Home Top Story No time for slip-ups at CT17

No time for slip-ups at CT17 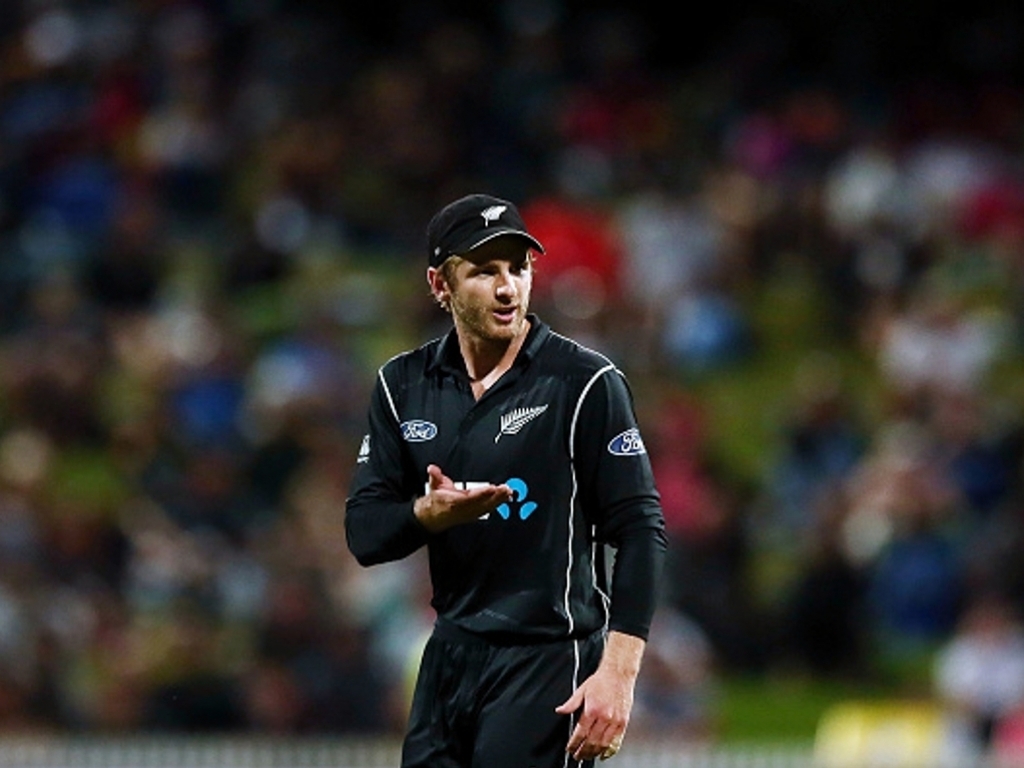 Kane Williamson knows what it is like to be part of a thrilling one-day series in England, but the New Zealand captain hopes there will be a better result for his team this year as his side prepares for the ICC Champions Trophy 2017.

New Zealand led 2-1 in a best-of-five one-day series in 2015, but England rallied to win 3-2 in one of the most memorable international series in recent times.

The two will meet again this summer after being drawn with Australia and Bangladesh in Group A – and Williamson is adamant his side will repeat the attacking brand of cricket it displayed when last on English soil.

The group has a familiar feel to it, with New Zealand drawn against England and Australia four years ago – when they failed to reach the knock-out rounds by coming third.

Williamson is set to lead New Zealand into his first major 50-over tournament as captain, having taken over the reins from Brendon McCullum in 2016. And the 26-year-old has fond memories of the last time he took on England away from home, although he insists it will have little impact on the result when they meet next week.

ALSO READ: Bowlers need to stick to their plans

“Any time you have those experiences against opponents you are coming up against in similar conditions, it is the same side too, it is only a good thing,” he said. “But you don’t tend to look too much into it in tournaments like this – it is a one-off game and both teams will be playing with freedom and hope it comes off.

“England are playing some very good cricket and it is an improved brand in comparison to what it did in the ICC Cricket World Cup. It is an exciting team to watch it – they will be a threat.

“A lot of our guys have been heavily involved in the Indian Premier League and we sent a squad with perhaps 10 guys who are not involved in the Champions Trophy over to Ireland for the Tri-Series last week.

“There are a number of guys getting cricket and preparation for this tournament. It counts for something but not for everything because we still come back to one-off clashes with opponents and if you win then you can go a long way in the competition.

“But there is not much time for slip-ups or conservative cricket.”

In contrast to the ICC Cricket World Cup, the ICC Champions Trophy does not allow sides to start slowly.

And Cardiff is the scene again for its final group game, against Bangladesh on 9 June.

“It is such an interesting tournament because it is such a short tournament,” Williamson said. “On any given day things can happen that might be out of your control and it can go one way or the other, so we have to hit the ground running.

“It is a very interesting tournament having played in it before and everyone is a real contender so you need to play with freedom, be prepared to take the game and hope things land in your favour.”

England and South Africa have dominated all the pre-tournament talk, but New Zealand likes flying under the radar.

They currently fourth in the ICC ODI Team Rankings and has reached two previous finals – emerging successful in 2000 before losing to Australia in 2009.

New Zealand’s players will be match-ready too, with many having enjoyed a prolonged stint in the Indian Premier League – something Williamson believes will only benefit his side.

“The exposure and learning that can be done there, it is a huge tournament so the more the merrier. It is a great competition to be part of and we push for as many players as we can to be involved in the IPL,” he said.