Home Top Story Williamson thrilled with effort in the field

Williamson thrilled with effort in the field 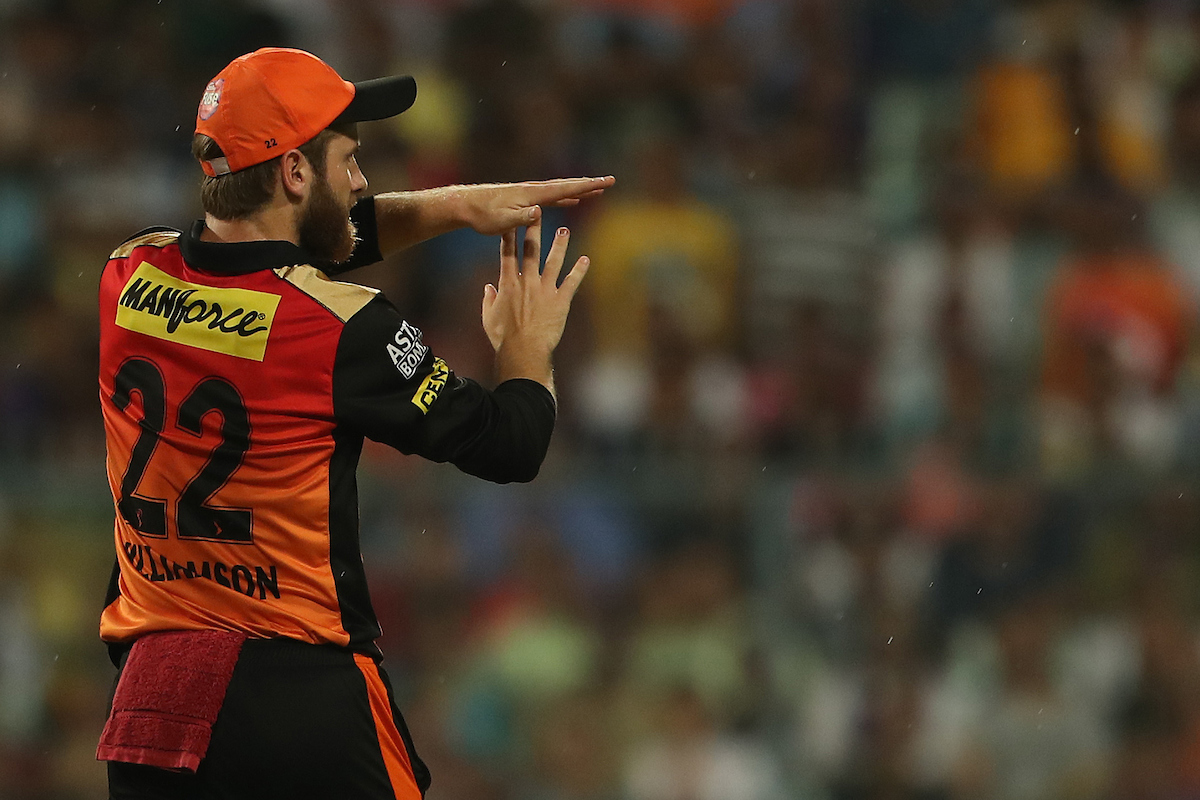 Sunrisers Hyderabad skipper Kane Williamson feels that a sharp performance in the field set up his side’s victory over the Kolkata Knight Riders on Saturday.

Williamson allowed his seamers to do the bulk of the work on a wicket that didn’t offer much turn for Rashid Khan or Shakib-al-Hasan.

The skipper also played a big part himself playing a real captain’s knock of fifty to take the Sunrisers to the cusp of chasing down the 139 run target set them by the hosts.

Williamson said after the match: “Obviously nice to win three in a row, and this surface required some adapting, but the real highlight was our fielding tonight.

“Bowlers have executed their skills really well, but we know every game is tough, so look to continue doing that.

“There wasn’t a lot of turn, and Kolkata are a strong team but it was nice to go over the line in this city.”

Man of the match Billy Stanlake was eager to give fielders credit as well putting both his wickets down to excellent catches from Manish Pandey. 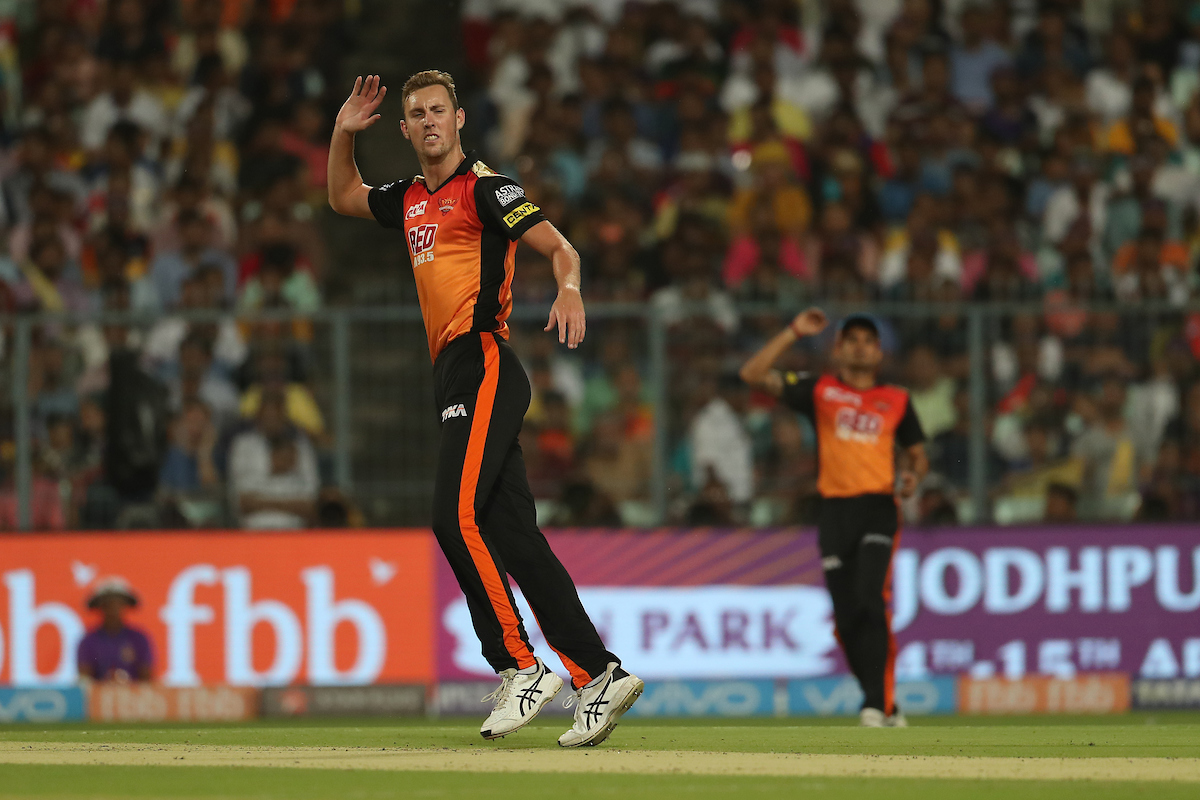 Stanlake said: “It’s nice to get out there and take a few wickets. My job is simple, to bowl quick and be aggressive. The bounce was tennis-balley, and the wickets of Rana and Russell were only thanks to two great catches. Think I should buy Manish some beers after this.”

Despite only managing 7 on the day Shikhar Dhawan has retained the purple cap of the lead runscorer and reiterated his gameplan of all out aggression. 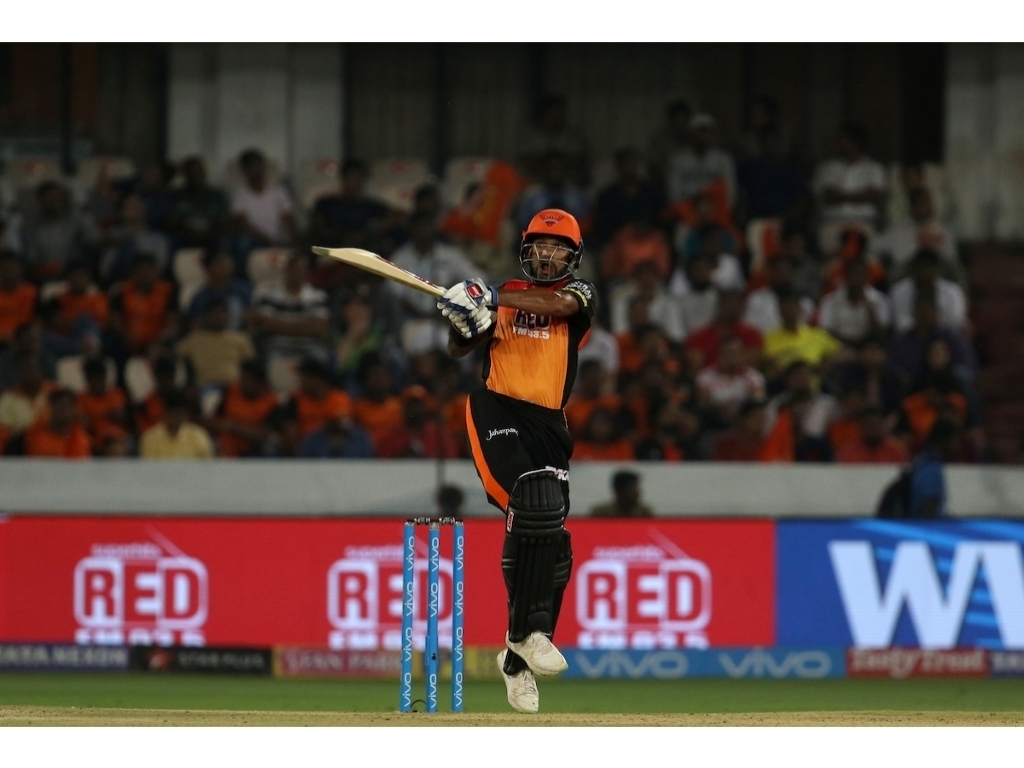 Dhawan said: “We win our third game on the trot, and enjoying the winning streak. From last year’s IPL, I’ve chosen to play aggressive.

“Whether David (Warner) is here or not, I’ll play aggressive. I’m not gonna hold back. Things have been changing for more than year now. Just trying to enjoy the journey, and mistakes are part of the process. I’m a big believer in process so just want to keep everything going as it is.”