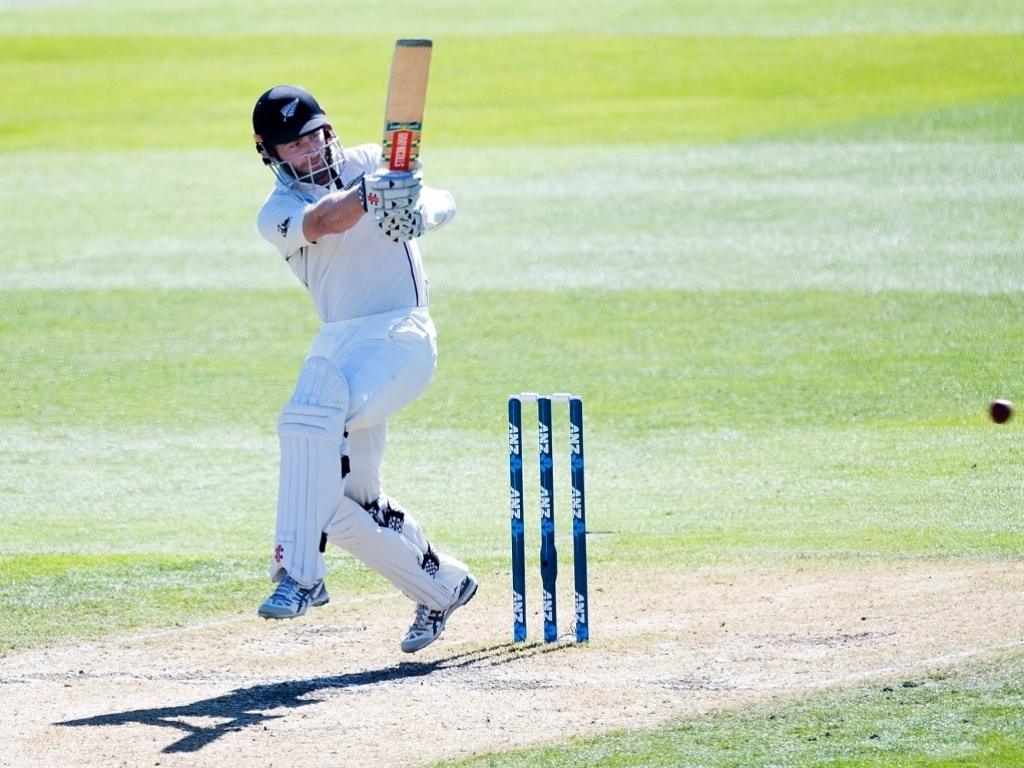 Black Caps captain Kane Williamson was recognised at the 2017 New Zealand Cricket Awards function when he was awarded the Sir Richard Hadlee Medal for the second year in a row.

Williamson won the Redpath Cup for first-class batting and was named the Twenty20 Player of the Year, while his impressive performances across all three formats were contributing factors in receiving the top honour.

Named in the 2016 ICC Test team of the year, this season saw Williamson take over the captaincy in all three formats and lead the Black Caps to one of their most successful home summers.

The 26-year-old maintained his excellence with the bat to average 59.94 in Test cricket, including four centuries and a high score of 176, while also averaging more than 50 in Twenty20 (52.66).

Amy Satterthwaite’s historic season saw her recognised as the recipient of the Women’s ODI Player of the Year award. Satterthwaite finished the judging period with a staggering 935 runs at an average of 103.88, and a strike-rate of 95.89. Her four consecutive ODI centuries, scored against Pakistan and Australia, equalled the world record set by Sri Lankan great Kumar Sangakkara.

Neil Wagner was another winner of the night, claiming the award for Test Player of the Year. Wagner’s remarkable season saw him pick up 56 wickets from 13 Tests, the second highest aggregate in New Zealand history after Sir Richard Hadlee’s 1985 season (64). Wagner also became the second fastest Black Cap to 100 Test wickets (26 matches), second once again to Sir Richard Hadlee (25 matches).

White Ferns captain Suzie Bates, who was named the 2016 ICC Twenty20 and ODI Player of the Year, won the Women’s Twenty20 Player of the Year award for the second year in a row after leading her side to a rare series victory in Australia.

Opener Martin Guptill was named the ODI Player of the Year for the second year running, with an aggregate of 570 runs at an average of 47.50.  A brilliant 114 in Sydney against Australia and match-winning 180 not out against South Africa in Hamilton highlighted Guptill’s season.

Taranaki Cricket Association life member Neil Sulzberger received the prestigious Bert Sutcliffe Medal Award for Outstanding Services to Cricket. Having served as both a director and chairman of the Taranaki Cricket Association, Sulzberger’s influence in the Central Districts region has been felt across junior development, district administration, finance, sponsorship and officiating, with his service spanning over 50 years.