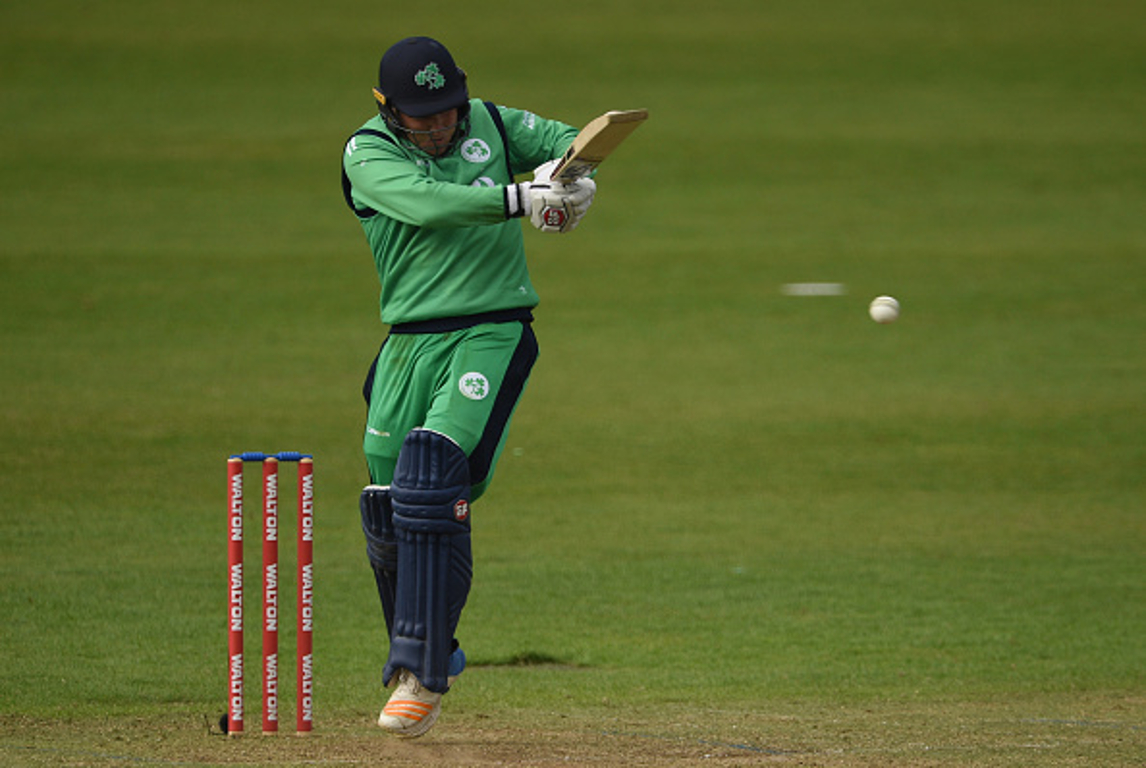 Ireland skipper Gary Wilson was keen to take some positives from a tightly contested loss to Afghanistan in the first match of their T20I series.

Wilson praised Simi Singh for helping to turn the game back in Ireland’s favour after an opening onlsaught by Hazratullah Zazai who smashed 74 in just 33 balls.

“That was his second game, we didn’t know much about him. He seemed to hit to all parts,” said Wilson, the Ireland captain, after the game.

Zazai fell off the second ball of the eighth over, and Ireland did well to control proceedings after that, bringing down the scoring rate.

After Shahzad, skipper Asghar Afghan was the only other batsman to get into double figures, scoring a 30-ball 31, as wickets fell in a heap.

“We came back really well – after the start they got, that was a great positive. I thought the boys showed great character,” said Wilson.

“We can actually take a lot of confidence, I thought we played pretty well, particularly the way we came back with the ball. Josh Little (2/20) bowled really well, and that’s why we brought him in with the left arm pace – he will be one for the next few years.”

One of the highlights of the Irish chase was Aftab Alam’s spectacular catch to send back Paul Stirling off Fareed Ahmad, the left-arm pacer. Stirling had smashed one to the square-leg boundary, but Alam, running along the rope with his arm outstretched, clung on, and the veteran batsman to go back for a 19-ball 27.

“Yes, I must thank John Mooney for that – they obviously fielded pretty well there,” said Wilson light-heartedly of the former Ireland all-rounder who is part of the Afghanistan back-room as the fielding coach.

“Paul was in and going well and then something like that happens. I guess that is why people come to see Twenty20 cricket, to see action like that,” remarked Wilson.

After Stirling fell, with Ireland on 47/3, Wilson’s 23-ball 34 and some lower-order hitting from Singh (20) and George Dockrell (22*) were the only major contributions. Rashid Khan returned 3/35, and Alam and Mujeeb Ur Rahman picked up two wickets apiece to stop Ireland well short.

The second game will be played on Wednesday, 22 August.