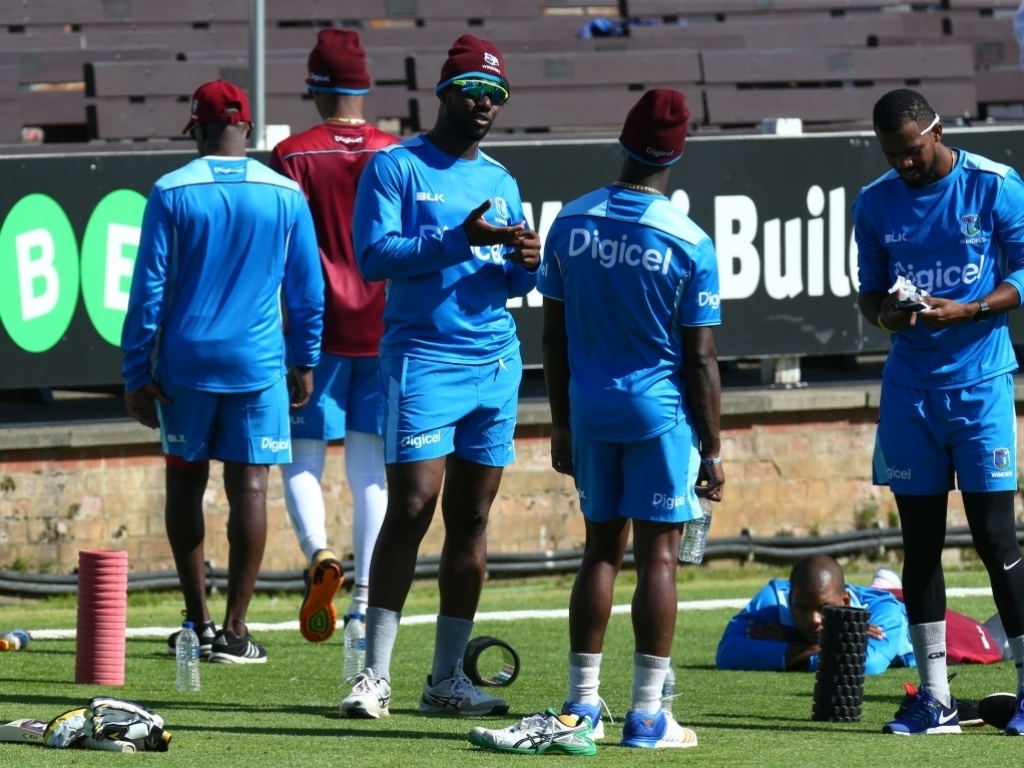 The Windies’ challenge of qualifying direct for the ICC Cricket World Cup 2019 has become more difficult after its match against Ireland in Belfast was abandoned due to rain on Wednesday.

The 1975 and 1979 champion side will now have to either win all its matches of an upcoming five-match series against England from 19 to 29 September or win 4-0 with either a tie or a no-result in the remaining match in order to qualify ahead of eighth-placed Sri Lanka, which is eight points ahead with 86 points on the points table.

The Windies needed to win against Ireland and then also defeat England in the last four matches of their series but that equation has changed and now it can’t also afford to lose the opening match in Old Trafford on 19 September.

The top seven ODI sides apart from host England as on 30 September qualify direct for ICC’s pinnacle 50-over event, which will take place from 30 May to 15 July in the United Kingdom.

The top two teams from this Qualifying event will then advance to play in the ICC Cricket World Cup 2019.