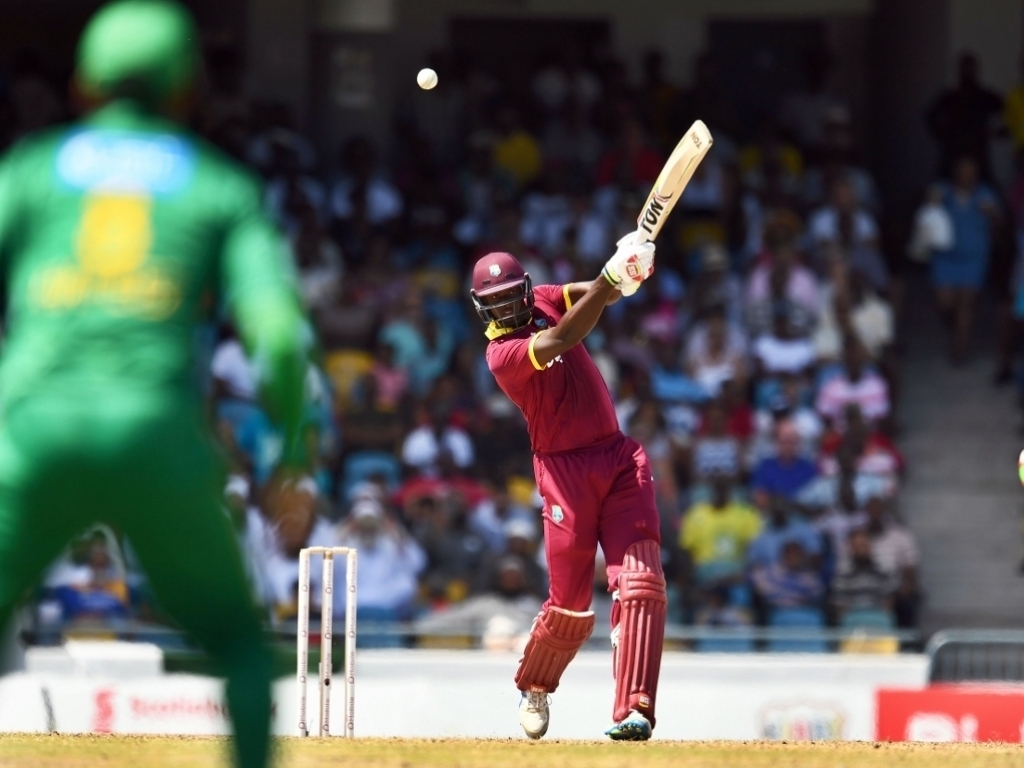 West Indies allrounder Jason Holder feels that their lack of familiarity with some Pakistan bowlers effected the teams performance in the opening T20I in Bridgetown, Barbados.

Pakistan eased to a comfortable six wicket victory after the West Indies were restricted to 111/8 in their 20 overs thanks largely to a brilliant spell from debutant Shadab Khan who took 3 for 7 in his four overs.

Holder said: “We need to just sit down and work out our plans against all their bowlers.

“Obviously we are coming up against some guys who we have never played. In this situation, we need to find how best to play them given the conditions that we have.

The West Indies have struggled with bat in hand across all three formats since their World T20 triumph and if not for a late blitz by Carlos Brathwaite they may have failed to pass 100 after slipping to 74 for 7 in the 17th over.

While Holder felt the wicket was on the slow side he didn’t feel that the pitch was to blame for the team’s poor performance.

Holder added:  “I felt that the wicket we had today was slow, it was a little bit more difficult to hit on. It broke up a little earlier than I thought it would, but bearing that in mind, we just needed to find ways to knock some balls back down the pitch. It was a good enough pitch for us to get 150 at least. Definitely think if we had 150 on the board it would’ve been a much better game.

“It’s clear we didn’t bat well. We started off with a run-out, which gave them momentum. It was a very good piece of fielding, but we never really recovered from there. It was a situation in the middle where we had to consolidate, build a partnership.

“We tried to do that with Sunil [Narine] and [Kieron] Pollard, probably our last recognised partnership, and Carlos [Brathwaite] came in and joined Pollard and played a good knock, but we were always struggling with wickets. We lost wickets at crucial stages and we could never lay a platform from where we could blast.”