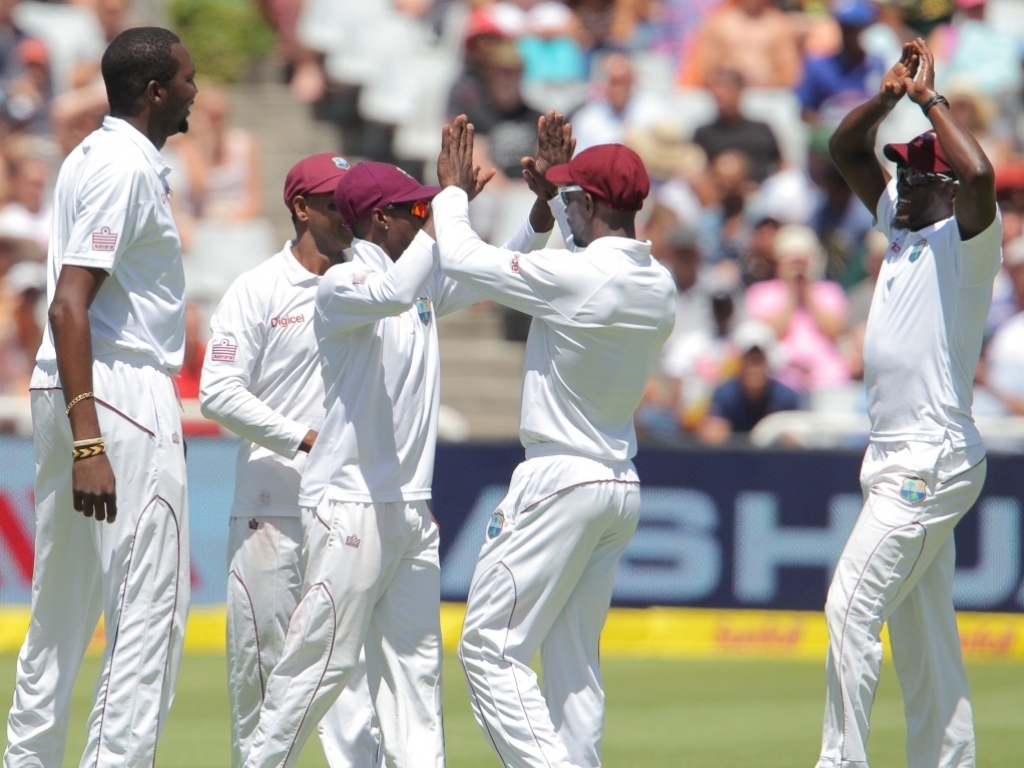 The West Indies selectors will be eager to see new talent emerge from the Regional Four-Day Championship begins on October 26.

Chief Selector Courtney Browne indicated that the areas they will be looking to strengthen are the batting and quick bowling stocks.

The selector indicated that places were up for grabs in the West Indies A team that will face the England Lions early next year.

Speaking ahead of the tournament Browne said: “Finding a few consistent batsmen is important, but what is also key for us is to unearth some young fast bowlers, so that we can add to the pool that we currently have, especially players that can clock in the high 80 to 90 mph range.

“So this upcoming regional season is key for players. There is an upcoming tour to the Caribbean by the England Lions early next year and such a high-profile ‘A’ Team tour has not happened in a number of years. It is where our players can showcase their talent and we can identify players for selection to our ‘A’ Team.”

Browne also wants to see players showing greater focus on maintaining their fitness levels before they are given opportunities at higher levels.

“There are cases where players do perform and may not make it into the senior team as quickly as persons expect.

“If there are players in the senior team that are already there, they have to be given a full opportunity and the emerging player will have to wait a bit longer than usual, rather than the chopping and changing approach. But we would urge them to continue to strive for consistency and show it over a longer period and not a one-off performance.”