Woakes to return at Headingley 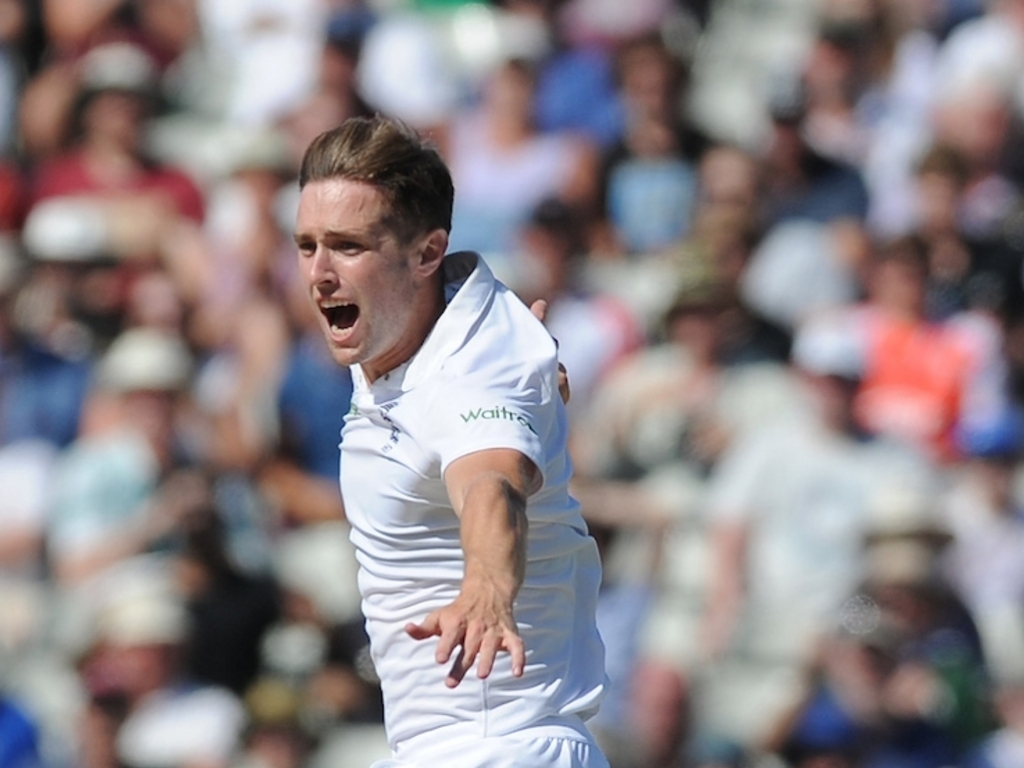 Allrounder Chris Woakes will make his return to the England Test XI when they face the West Indies in the second Test getting underway on Friday.

Woakes will replace seamer Toby Roland-Jones, who might consider himself more than a little unlucky having impressed in his three Tests.

Roland-Jones claimed 14 wickets in his short stint in the Test XI but his four wickets against the West Indies at Edgbaston were not enough to convince skipper Joe Root that Woakes wouldn’t be a better option.

Root revealed his XI in his pre-match press conference.

Woakes injured himself playing County cricket before the series against South Africa but returned to full fitness earlier this month.

That is the only change to the XI that thrashed the West Indies in Birmingham.

The trio of new batsman in the top five Mark Stoneman, Tom Westley and Dawid Malan will be given another opportunity to impress with the hope they will grow into Test cricket after a slow start.

Stoneman scored 8 in his debut knock getting cleaned up by a Kemar Roach inswinger but he could be forgiven for struggling making his debut in England’s maiden day/night Test.

Hampshire leg spinner Mason Crane will have to wait for a Test debut after some speculated he may feature in Leeds.