Home Top Story Woakes: We have to bat for longer periods

Woakes: We have to bat for longer periods 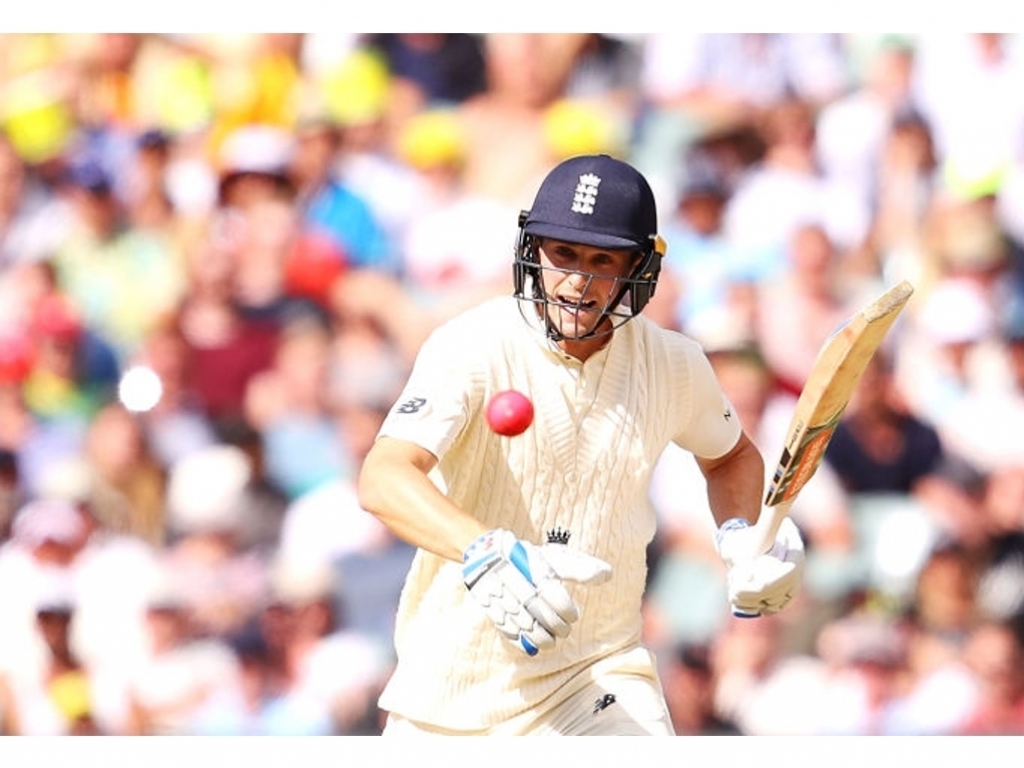 England allrounder Chris Woakes has stressed the need for his team to bat for longer periods of time as they look to stay alive in the Ashes.

Australia enjoyed a dominant day three of the second Test with a flurry of late wickets doing little to encourage the tourists.

England were able to reduce Australia to 53 for 4 by stumps but with the hosts leading by 268 they are rank outsiders for the win and will need to show more application to earn a draw.

Speaking after play Woakes told Test Match Special: “We fought back nicely but are still behind in the game. It is good to see a fight back and we showed good character and put them under pressure.

“We could have had a better day with the bat. We have played a few loose shots as a batting unit. We have to bat for longer periods and make the bowlers come back and bowl three, four or five spells.

“When you build a partnership and work as a pair it gets easier. When you first go to the crease it is tough but it is Ashes cricket you expect it to be tough.”

Australia chose not to enforce the follow on, a decision that caused a bemused reaction from social media.

Quick bowler Mitchell Starc revealed that the bowlers were not consulted at all in skipper Steve Smith’s decision.

Starc said: “There were pros and cons to both ways but it it was up to [Steve] Smithy. There was no conversation with the bowlers. We have got to build our lead now. Night time is the best to bowl but we have got two night sessions to come in the game so it was no waste of the night session tonight.

“To have them 50-3 in the easiest time to bat is big positive for us. To bowl them out for 227 and have a good lead is a massive tick for our bowling group.”

There was late encouragement for the tourists who picked up four wickets in the evening bowling fuller and looking more threatening than they had on day one.

England thought they had Warner on 0, but nothing on Snicko #Ashes#CloseMatters @Gillette pic.twitter.com/cJyjsrJiyM

England fast bowler James Anderson told ABC: “We’re a long way behind in the game so we can’t over-attack in the field. We’ve got an outside chance. We’ve got a lot of work to do.

“We gave it absolutely everything and we’ve come away with four wickets, which we’re delighted with. We attacked where we could, bowled as full as we could and we got the rewards.

“We’ve got some very frustrated players in the dressing room. We should have got more runs than we did.”

Anderson was surprised with the results they managed to glean late on day three having had little assistance through the air so far.

Anderson said: “We didn’t expect any swing because we’ve not seen it throughout the game. We attacked where we could, bowled as full as we could and we got the rewards. A lot of the nicks haven’t carried so we were looking to go full and straight.”