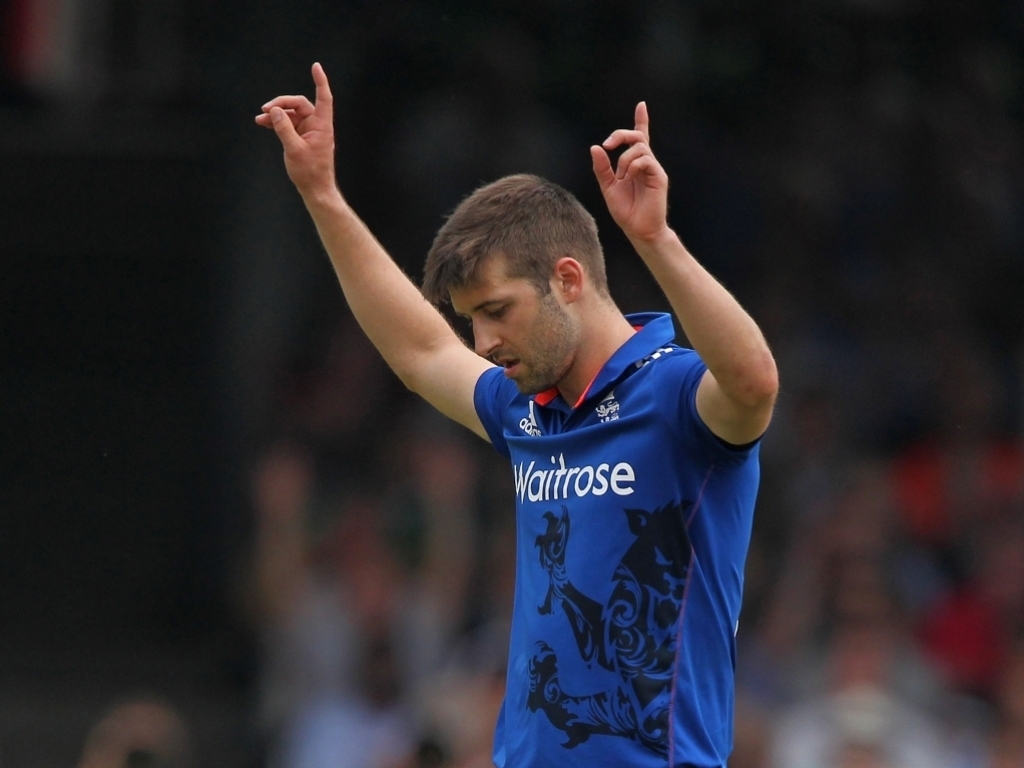 Durham and England seamer Mark Wood has endured a difficult road to Champions Trophy selection after an ankle injury ruled him out of England's entire winter international schedule.

Wood's ankle gave in in September during the final stages of the County Championship as Durham scrapped to avoid relegation.

Durham survived based on their log position but were consigned to relegation as punishment for going into administration and with all of that going on Wood was fighting to be fit and admits that there were times when playing in the Champions Trophy seemed like a pipe dream.

Wood told ECB.co.uk: “The Champions Trophy was always in my mind, but whether it would happen or not I wasn’t quite sure.

“So I was over the moon to be honest when James Whitaker rang. I’ve never had the opportunity to play for England in a world tournament, and doing it at home in front of our own supporters will be extra special.

“But I’m not going to get carried away looking too far ahead. I’ll start the 50-over competition with Durham to get used to bowling with the white ball again, and then there are the games against Ireland next week which we won’t be taking lightly. I made my England debut against Ireland at Malahide a couple of years ago, and we know from county cricket that they’ve got some good players.”

The quick enjoyed a good series against Pakistan last summer claiming seven wickets in the series including a haul of 3/46 at Lord's.

Wood is pleased with the number of overs he has racked up so far this season although he admits it would have been nice to grab a few more wickets.

He said: “I haven’t taken as many as I would have wanted.

“But I’ve got some miles into my legs (66 overs), and that should stand me in good stead with my rhythm for the one-day games that are coming up.

“I’ve heard from a few of the England lads – I just got a text from Liam Plunkett, which was good of him, and to be involved with England again is a really exciting thought. There’s so much to look forward to this summer. I can’t wait.”