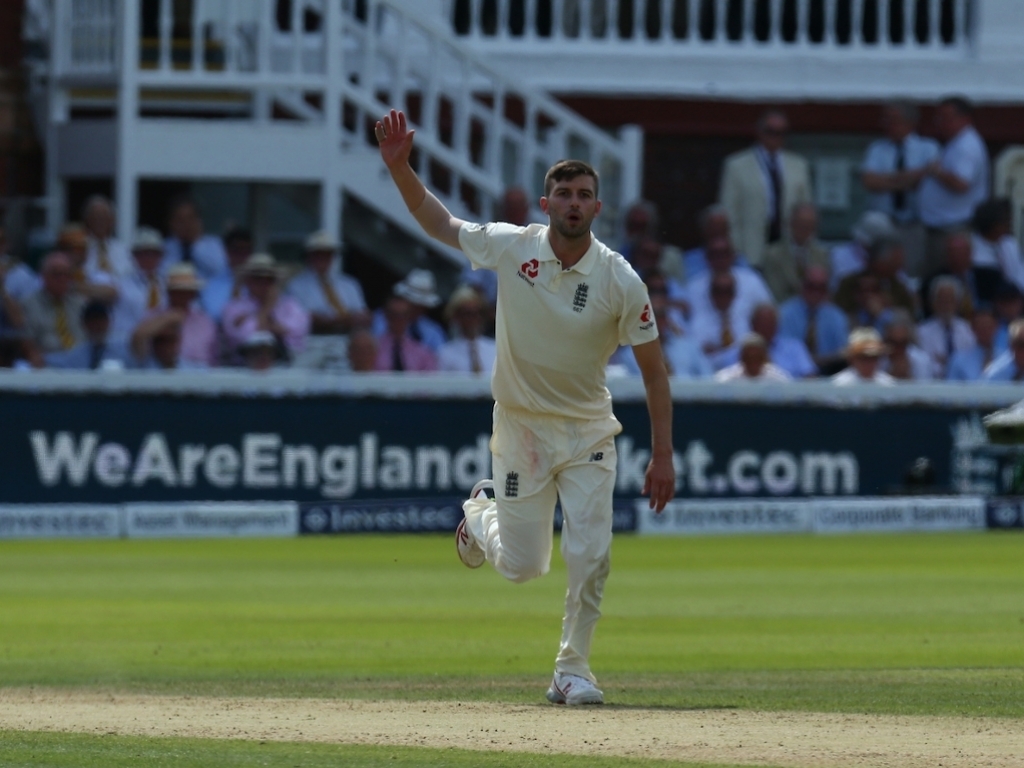 England fast bowler Mark Wood has been passed fit to play in the third Test against South Africa at the Oval in London.

Wood had complained of pain in his left heel but scans conducted this week have cleared the Durham man of any injury.

The quick has undergone no fewer than three ankle operations in the space of two years but it was immediately clear that the soreness in his heel was unrelated.

Wood remains under pressure for his spot in the team after underwhelming displays in the first two Tests.

The 27-year-old has taken just one wicket in two Test matches and while he hasn’t really bowled badly but he also hasn’t threatened the Proteas batsmen too much at all.

England have named Middlesex seamer Toby Roland-Jones in their 12-man squads for both Tests but kept faith with Wood and Hampshire spinner Liam Dawson whose selection has been questioned by England fans and pundits alike.

Roland-Jones has been in and around the England squad for the last year or so but has yet to earn a Test cap but with Chris Woakes and Jake Ball still treading the recovery path it could be time for the quick to make his Test bow.

The XI will not remain unchanged for the third Test after it was revealed that misfiring batsman Gary Ballance broke his finger in Nottingham.

The early indications coming out of the England camp are that the disappointing Keaton Jennings and Wood will be retained while some have speculated that Yorkshire leg-spinner Adil Rashid will be recalled in Dawson’s slot.

The depth of England’s batting and the number of bowling options available to them does leave room in the team for passengers but the Three Lions were found wanting at Trent Bridge as the Proteas leveled the series with a 340 run win.