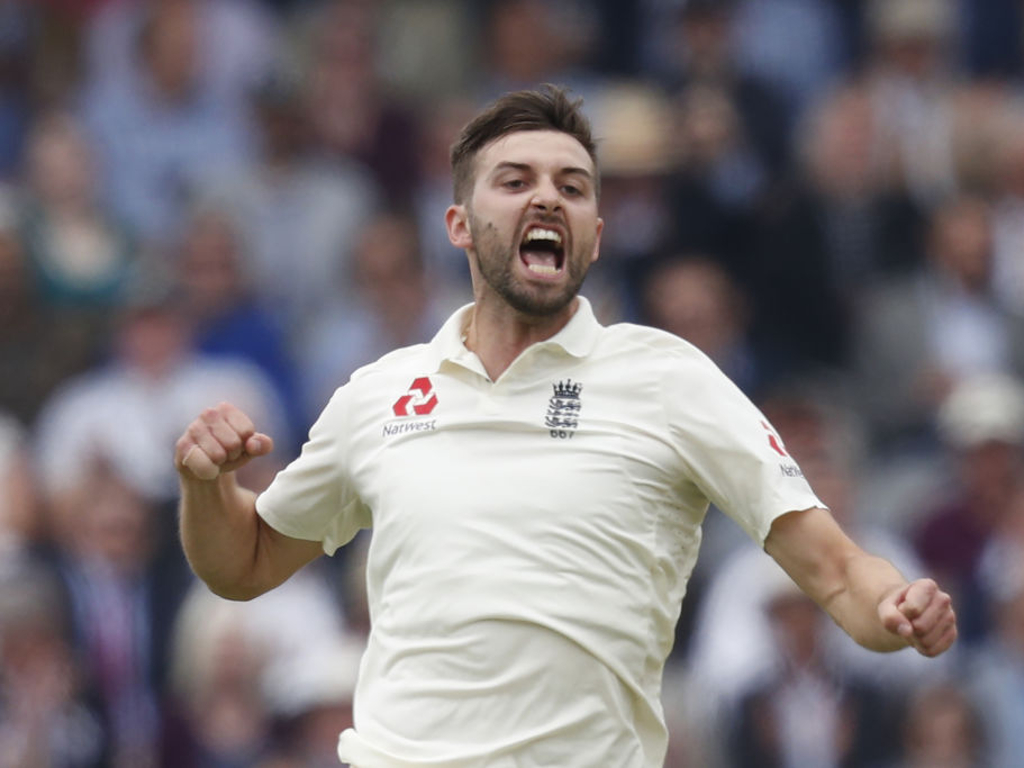 England fast bowler Mark Wood says that while some may question whether he does in fact bring an x factor to the team he will continue to do his best.

Wood took just one wicket as England struggled in the field while Pakistan built a 166 run first innings lead on day two of the first Test at Lord’s.

The quick got the first wicket of the day, setting up Haris Sohail with a barrage of short deliveries before getting him to nick off to a fuller swinging ball.

But the Pakistan middle order would provide meaty resistance and England looked somewhat uninspired in the field.

Speaking after play Wood said: “I’ve left the day with one wicket and I’d have liked a few more than that.

“People might question the x factor I’m meant to have in the team. I tried my hardest and I’ll come again tomorrow.”

When asked if they hit the right lengths Wood admitted that they didn’t bowl in the right areas often enough.

He said: “Probably not as consistently as we would have liked. It’s a pitch where if you put the ball around the top of off stump, something happens. A hard day’s graft.”

Wood acknowledged that Pakisatn made them work hard for each wicket and kept on putting together partnerships.