World Cup in England an opportunity to up my game 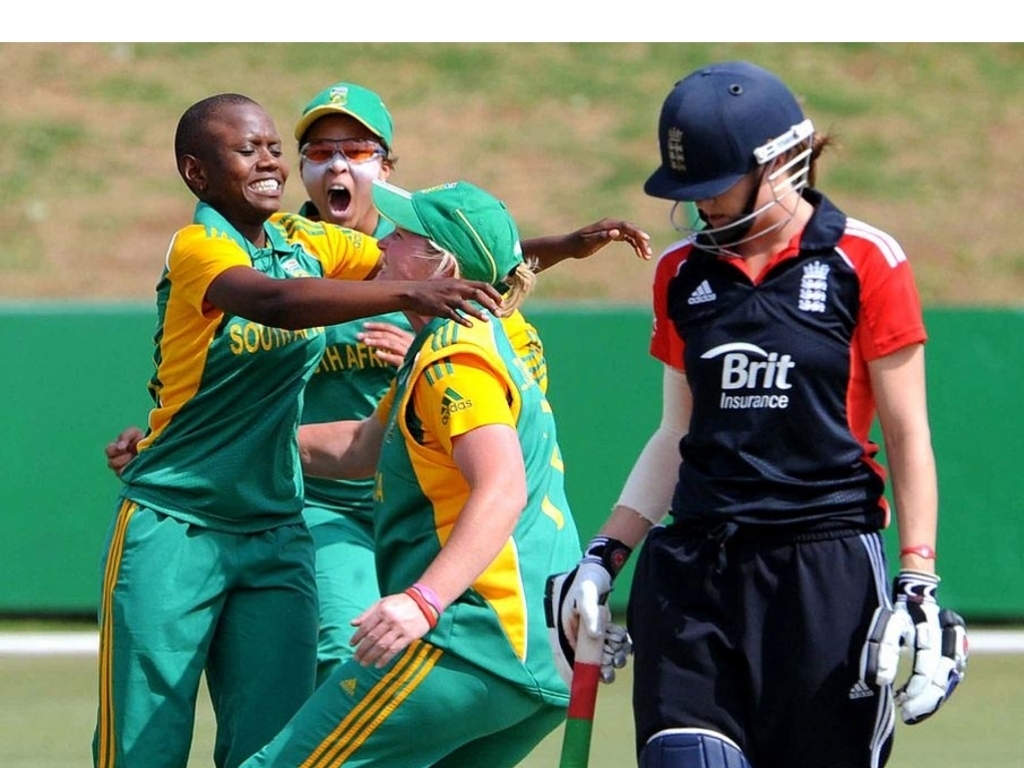 Proteas bowler Masabata Klaas will embark on her first-ever trip to the England when the team depart for the 2017 ICC Women’s World Cup.

This will also be the first time she will participate in a 50-over World Cup, having previously played for South Africa in the last two ICC Women’s World T20 competitions.

The Free State native believes that exposure to a high-intensity competition like the World Cup, coupled with having to play in unknown English conditions is what she needs to take her game to the next level.

“I can’t wait to go to England as it will be my first trip to there and also my first 50-over World Cup,” she said. “As a team, we have prepared really well so far and playing in a competition like this, against the kind of opposition we will face, I can only get better as a player and it is an opportunity to up my game at the end of the day.”

Having kept a watchful eye on the goings on during the Standard Bank Proteas’ ODI series against England and the ICC Champions Trophy subsequent to that in order to suss out what to expect when she gets to England, Klaas believes that the women’s team can take a lot of learnings from their male counterparts’ experiences.

“It’s definitely not an easy place to tour,” she continued. “Everyone is going to have to pull together and make sure we stick to our game plans. If we can learn from what we have seen from the men’s games, we will at least have taken a step in the right direction.”

Klaas, whose international career began in 2010 when she made her ODI debut against Sri Lanka in Potchefstroom, looks at how far the team has come since then and how much the women’s game has evolved.

She said; “Since my debut, so much has changed for the women’s team. Momentum came on board with their sponsorship and changed a lot for us. The contracts that we got starting in 2013 have changed lots of girls’ lives and now our games are also on TV. I’m very excited about all our matches in the World Cup being televised on SuperSport.”