Zampa won’t be fazed if he doesn’t play 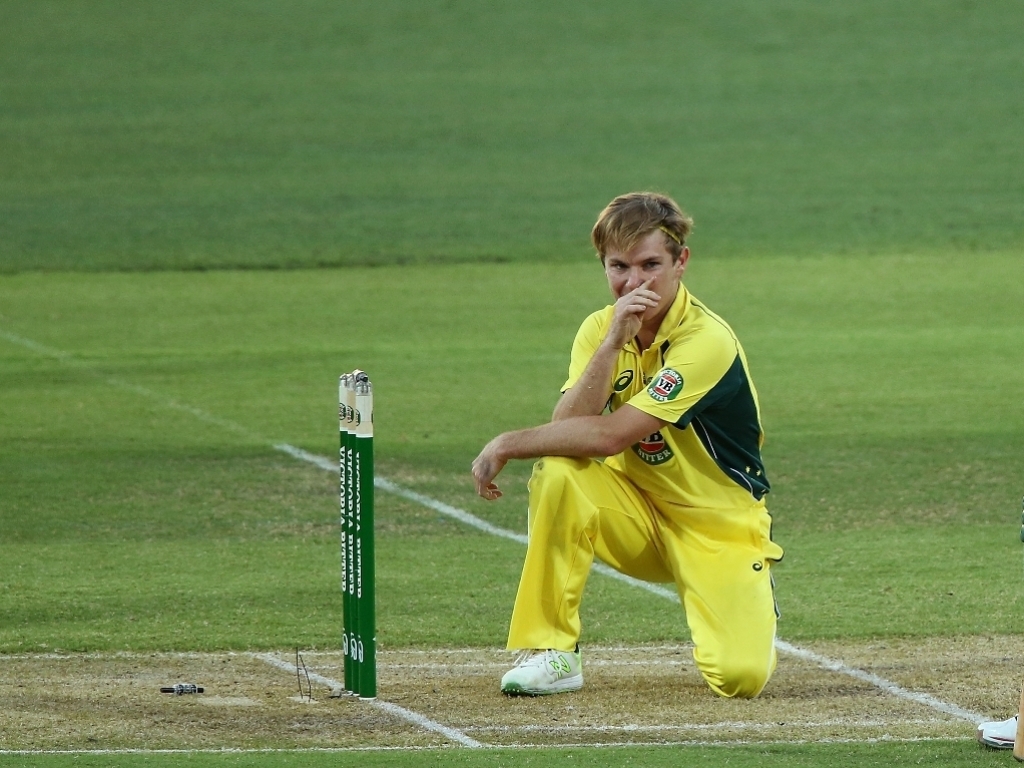 Australia leg-spinner Adam Zampa says he will try to take getting left out of the XI in his stride should he have to sit out games in the Champions Trophy in England in June.

Zampa realizes that the seam friendly conditions in England mean that he could spend much of the tournament sat in the dressing room rather than out in the middle.

The leg-spinner says it’s never easy to deal with being left out but he doesn’t want to let it get to him.

Zampa told Cricket.com.au: “I’ve thought about it a bit and I’m trying to not look too much into it.

“Recently when I’ve been dropped from sides I’ve been quite disappointed because I feel like I’ve done well but they’ve gone for something else.

“But now I understand where my role sits in the squad or in the team with the amount of fast-bowling power we’ve got.

“Depending on what we get in England I’ll be ready to go, I’ll be training hard and I’ll just try to take my opportunity where I can because I’m not really sure what to expect in the Champions Trophy.” 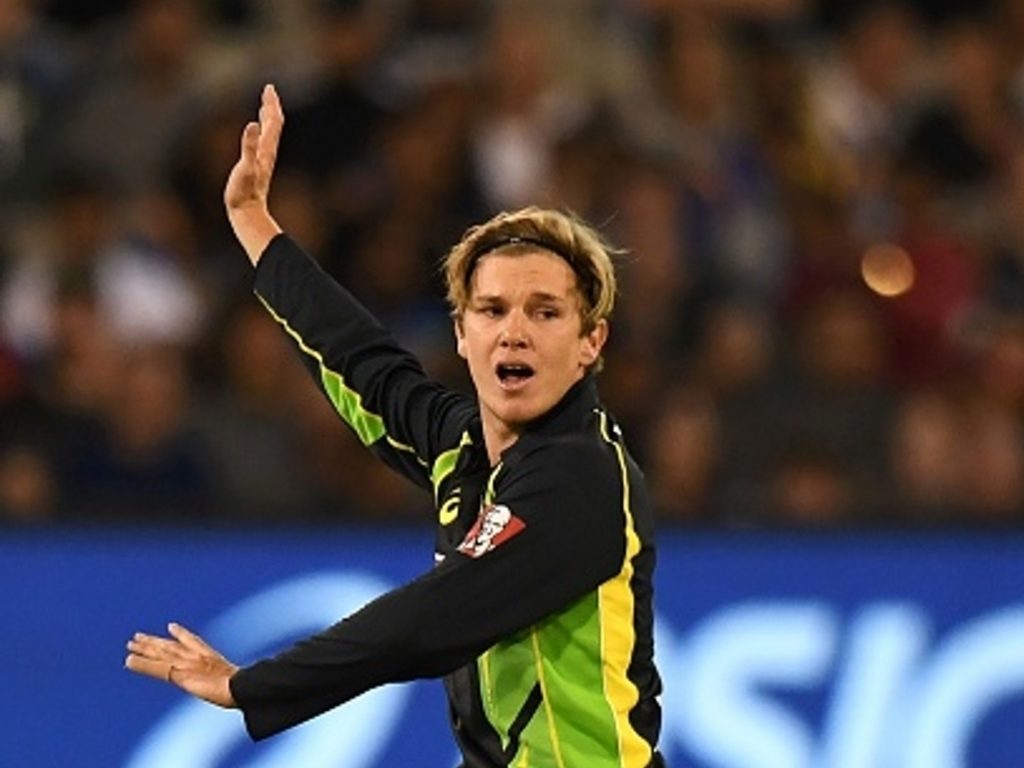 Australia have four rapid specialist quicks in their 15-man squad as well as allrounder John Hastings who has impressed in England for Worcestershire in the off season.

With Mitchell Starc returning to boost pace reserves that include Josh Hazlewood, Pat Cummins and James Pattinson, Zampa might struggle to crack the XI.

Zampa rates each of these players highly and knows he will only get a game if the conditions allow it.

He added: “With Starc, Hazlewood and Cummins in particular they all had great summers again and Patto is back firing again.

“But I think it’s going to be hard to go past John Hastings with what he’s done in one-day cricket as an all-round package.

“It’s going to be tough to get in that team but I’m excited to see those quicks and for my big mate Hasto back in the squad.”

Australia begin their Champions Trophy campaign against the Black Caps on May 2 at Edgbaston.