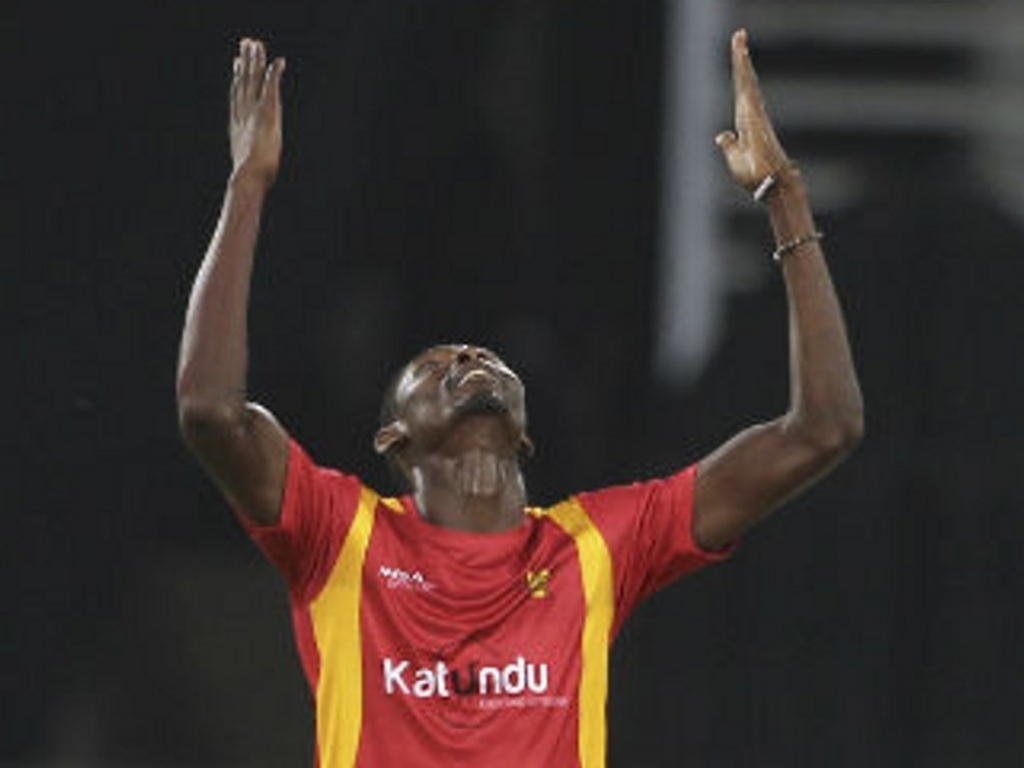 Zimbabwe won a rain interrupted ODI in Harare by seven wickets after they bowled Afghanistan out for 111 and easily eclipsed the revised total.

Afghanistan’s innings was marred by frequent rain breaks but that provides little excuse for their poor batting display.

The visitors scored slowly and lost wickets far too often in the face of a disciplined Zimbabwe bowling effort.

Tendai Chatara struck twice to get the ball rolling claiming the wickets of Ihsanullah (0) and Rahmat Shah (1) in the space of two overs.

Asghar Stanikzai top scored for the visitors with a paltry 19 before he nicked off to the pick of the Zimbabwe bowlers Christopher Mpofu (3 for 25).

There was a little lower order resistance but once Mohammad Nabi (17) went the innings crumbled to 11 all out.

Because of the rain breaks the total was adjusted down to 105 runs on the Duckworth-Lewis and Stern method.

Solid efforts from openers Solomon Mire (46) and Peter Moor (36 not out) would help the hosts ease past the visitors to force a decider.

Mire played his usual aggressive game until he holed out to long on off the bowling of Nabi.

Zimbabwe lost Tarisai Musakanda (4) and Craig Ervine (1) and would have had their hearts in their throats for a while but Sean Williams steadied things.

Williams hit 16 not out off 16 balls as Zimbabwe sailed to a seven wicket win in Harare.