Zimbabwe not keen on hosting Tests 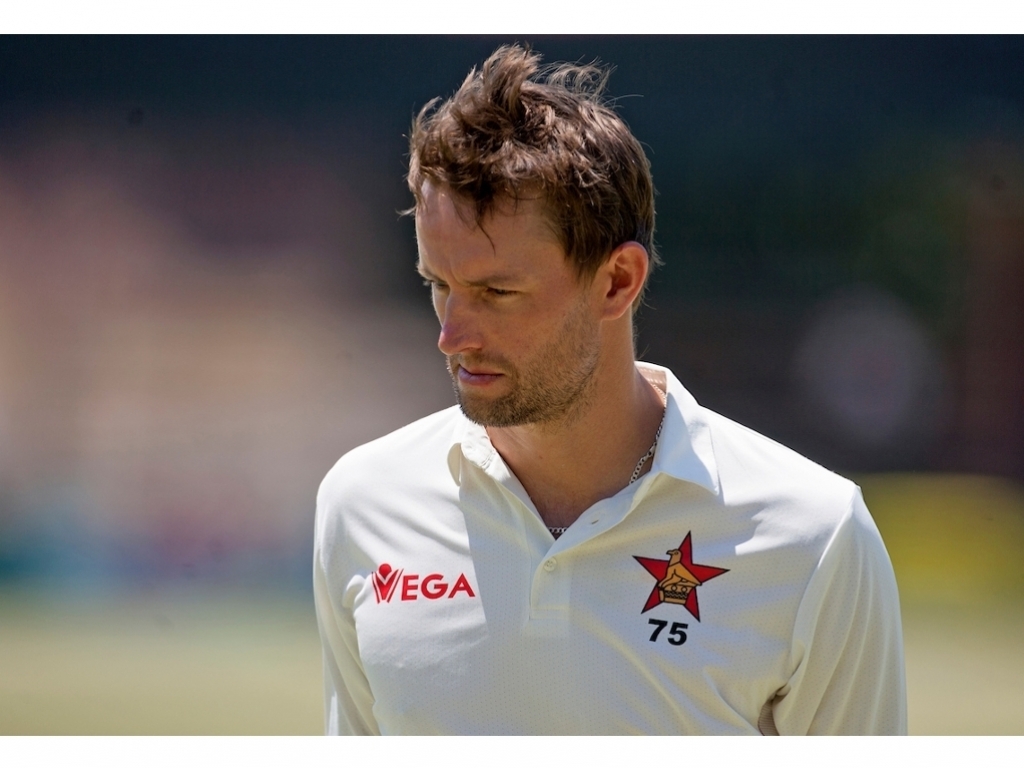 Zimbabwe Cricket have revealed they intend to scale back the hosting of Tests as they feel it is a financial drain.

Recent Tests hosted in Zimbabwe have seen the governing body lose money and the board want to focus on hosting limited overs matches.

ZC’s Managing Director Faisal Hasnain told ESPN Cricinfo: “What we quickly realised was that hosting Tests is something that costs us a lot of money, and that is a commodity we do not have at the moment – in fact we owe people a lot of money.

“As things stand, it costs us money because we get almost negligible amounts from our current TV rights and sponsorships, and these continue till 2019.

“So if we were in a formal Test league, where we were forced to play Tests at home, we just would not be able to sustain it financially, unless we get substantial help from the ICC or from some other source – and the ICC Test fund no longer exists and other funding sources are few and far between.

ALSO READ: Windies pacemen on the move in rankings

“Obviously, we will continue to play Test cricket, but in our current circumstances we will try and play them away from home, primarily to save costs.

“We will concentrate on playing more ODIs and T20s, home and away, under the ODI league and the T20 open format, which will hopefully enable us to cut expenditure and potentially generate greater revenues.”

ZC were unable to pay their staff full salaries at the end of October due to the financial crisis they find themselves in, though the board were at pains to stress that the issues were not as serious as originally reported.