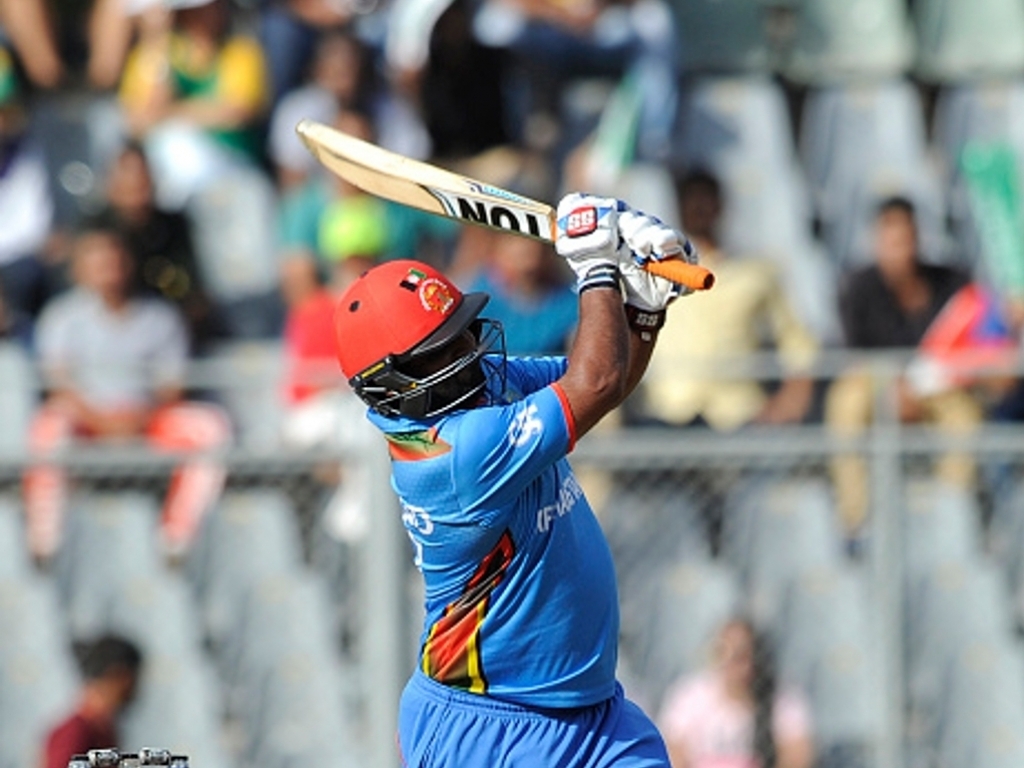 Afghanistan won the second ODI of the series against Zimbabwe by 54 runs after bowling their hosts out for 184 having set them a target of 239 to win.

Afghanistan’s innings got off to a good start as Mohammad Shahzad (64) and Rahmat Shah (53) both hit fifties.

They would put on 84 for the second wicket after Noor Ali Zadran nicked off to Richard Ngarava for 14.

Asghar Stankizai (6) couldn’t follow up his fifty in the first ODI with another solid performance as he was caught out off the bowling of his opposite number Zimbabwe skipper Graeme Cremer.

The innings stuttered as wickets fell in regular intervals but Mohammad Nabi (33) and Najibullah Zadran (45) made decent contributions.

Tendai Chatara was the pick of the Zimbabwe bowlers with figures of 3 for 36.

In response Zimbabwe started well with Solomon Mire (54) smashing an aggressive fifty as he and Peter Moor (17) put on 69 for the opening wicket but the pair departed within an over of each other and Zimbabwe quickly lost their way.

Craig Ervine (34) and Ryan Burl (27) would provide the only other partnership worth noting as they added 55 for the fourth wicket.

Mohammad Nabi grabbed three wickets for 38 runs and became Afghanistan’s all-time leading wicket-taker moving ahead of Dawlat Zadran who played in this match but ended wicketless.

Afghanistan recorded what is their 15th win over Zimbabwe in 21 meetings in ODI cricket and look to be comfortably the better of the two sides.

The tourists lead the five match series 2-0 with three matches to go, Zimbabwe will have to win all three to take the series.