5 things we learned from England’s opening Test against Pakistan 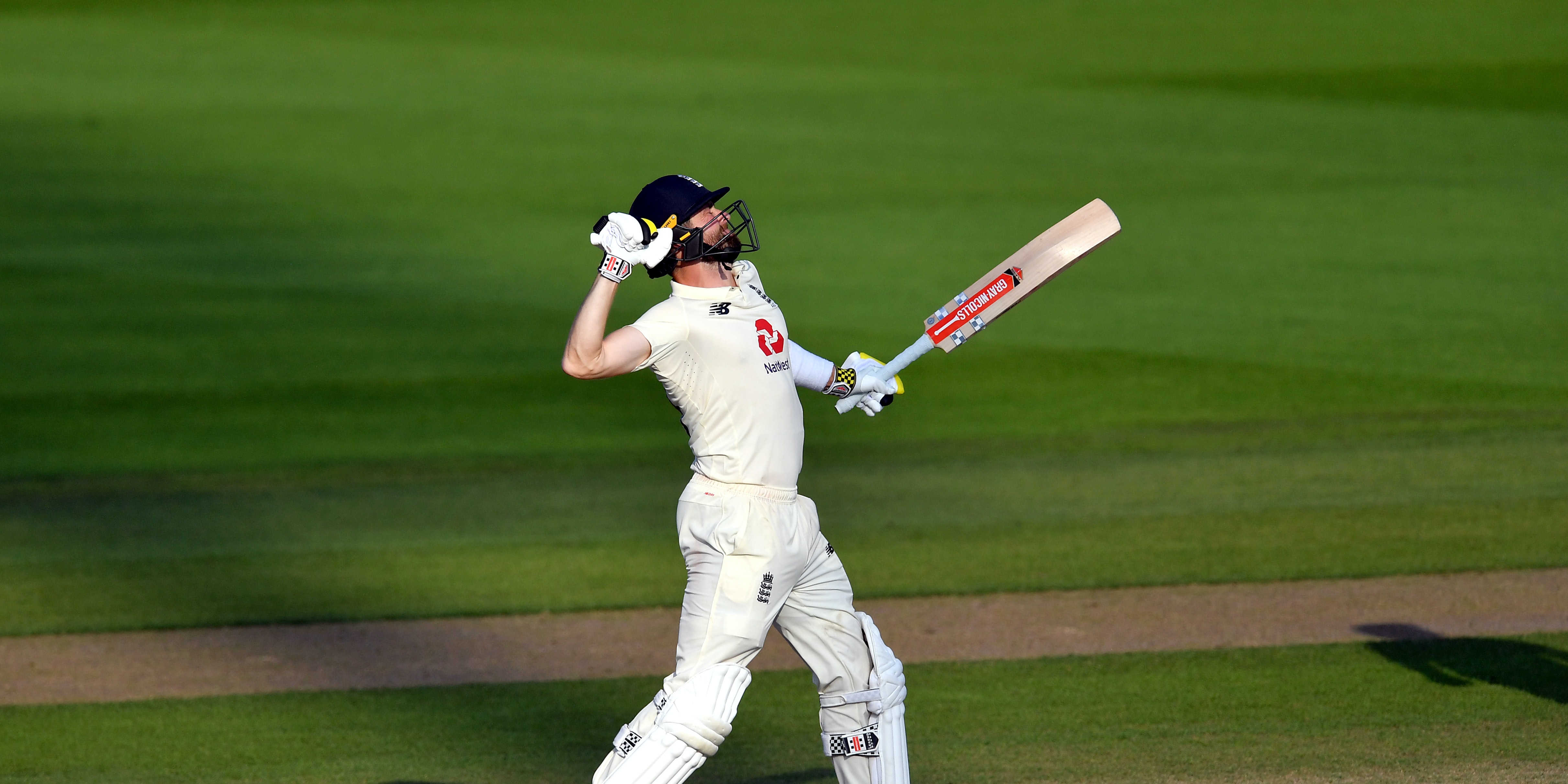 England’s Test series against Pakistan got under way this week with the hosts securing a dramatic fourth-day victory after a balanced game.

Chris Woakes and Jos Buttler shared an important sixth-wicket partnership that set up a remarkable three-wicket success at Old Trafford.

Here, the PA news agency takes a look at five things we learned from the first Test match of the series.

On the fourth day England were struggling at 117 for five when Woakes came to the crease and, alongside Buttler, the pair were able to regain the upper hand with a 139-run partnership. Woakes found form in Manchester, scoring 84 not out, including 10 fours with his highest score in over two years, since a memorable century at Lord’s. Buttler’s attacking 75 complimented the Warwickshire all-rounder as the pair edged Joe Root’s side towards victory.

Pakistan’s bowling attack thrived in English conditions throughout the match, with the home batsmen struggling to score runs off them. Mohammad Abbas took three wickets, but his economy rate was far lower than the English seamers – at 2.20 in the first innings and 2.25 in the second. The added pace of teenager Naseem Shah gives Pakistan an additional threat going into the next Test at Southampton on Thursday.

The importance of spin

Although Pakistan’s seam attack was difficult for the England batsmen, the heat and the dry pitch meant it was really one for the spinners. Yasir Shah finished with eight wickets from the match, taking four for 66 in the first and four for 99 in the second innings, while Shadab Khan also took two. In contrast, England’s Dom Bess took just two wickets, one in each innings.

England’s batsmen yet to shine

Although the match will be remembered for Woakes and Buttler’s memorable partnership, many of England’s other batsmen struggled against the Pakistan bowling attack. Ben Stokes – who scored 254 runs in the second Test against the West Indies – was limited to nine runs across both innings. In the first, only Ollie Pope scored more than 50, and in the second innings, Root scored 42 as the highest score from a top-six batsman. The hosts will be hoping their form improves ahead of the second Test.

Can Woakes still be called underrated?

Woakes had been left out of the opening Test of the summer against the West Indies but has since found his form and was named player of the match for his game-winning innings and four wickets. The 31-year-old has often been considered England’s underrated player, however he came into his own against Pakistan.