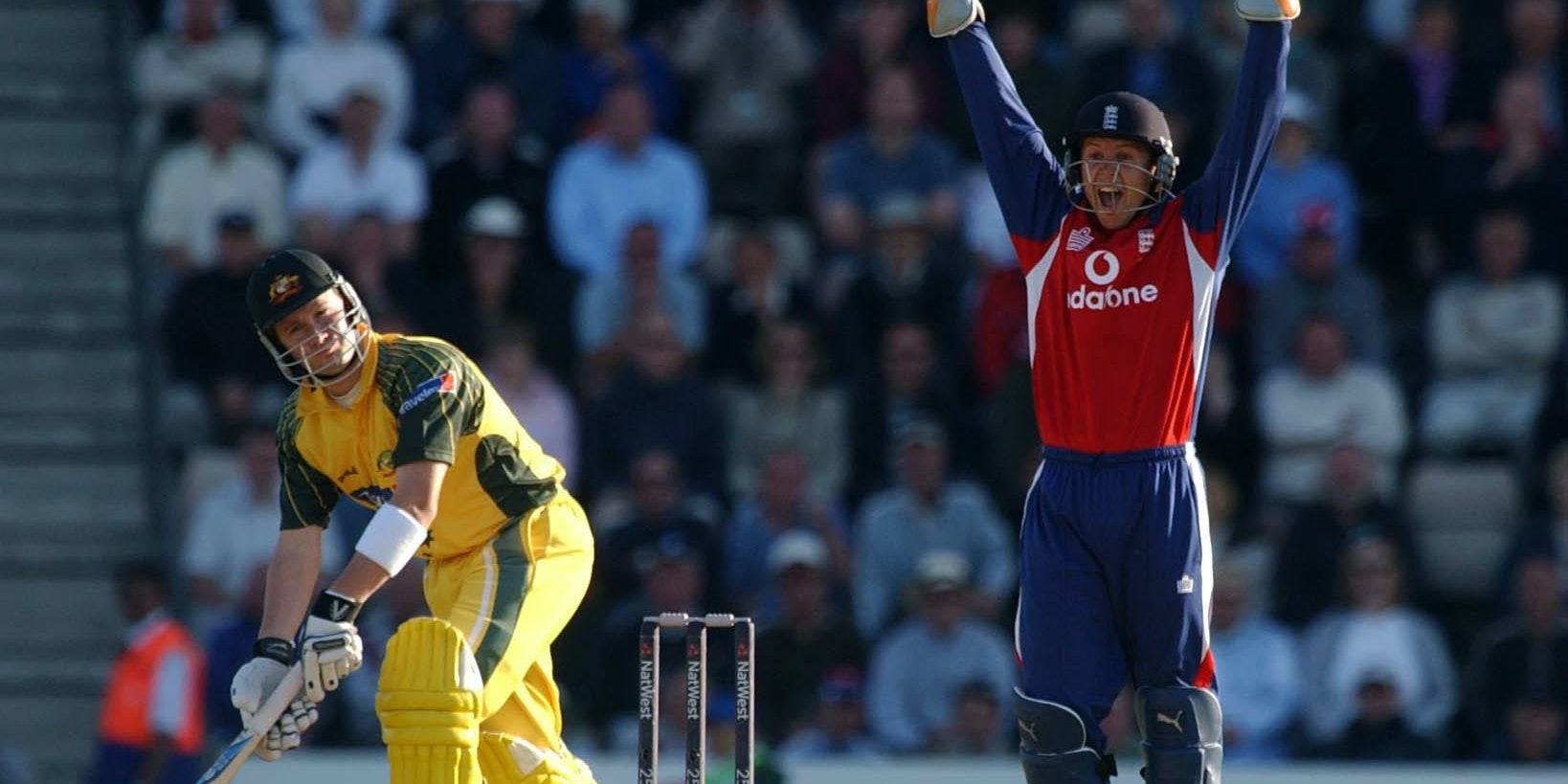 Australia’s limited overs tour of England will proceed from the end of this month as planned, Cricket Australia (CA) have confirmed.

CA’s board gave its final approval to the planned tour last week and the Australian government has now granted exemptions for outbound travel for the touring Australia squad, CA said in a statement.

CA and the England and Wales Cricket Board (ECB) have agreed to detailed biosecurity and travel plans for what will be the first international tour undertaken by an Australian national sporting team since the Covid-19 pandemic began.

Australia will leave from Perth on August 23 and travel to Derby.

They are scheduled to play four practice matches – three Twenty20s and one 50-over game – before battling England in three T20 Internationals and three One-Day Internationals at The Ageas Bowl in Southampton and Emirates Old Trafford in Manchester. Both venues have hotels on site.

ECB chief executive officer Tom Harrison said: “We owe a significant debt of gratitude to the players, staff and administrators of Cricket Australia for their efforts in getting this tour underway.

“Their co-operation to ensure these matches are staged is crucial to cricket in this country. It will also provide much-needed financial aid at all levels of cricket in England and Wales as we work through the challenges in front of us.”

“We are very excited to be heading to England and to get back into the international fray. We congratulate the ECB on leading the resumption of the game in a way that places the health and safety of players and staff at its core,” Nick Hockley, CA’s interim chief executive, said in a statement.

Australia coach Justin Langer said it was “vital for cricket that we do everything we can to keep the game going in these tough times”.

“We have a massive assignment ahead with World Cups, Test Series against India and South Africa and the Ashes next year. We can’t wait to get back into it again,” he said.