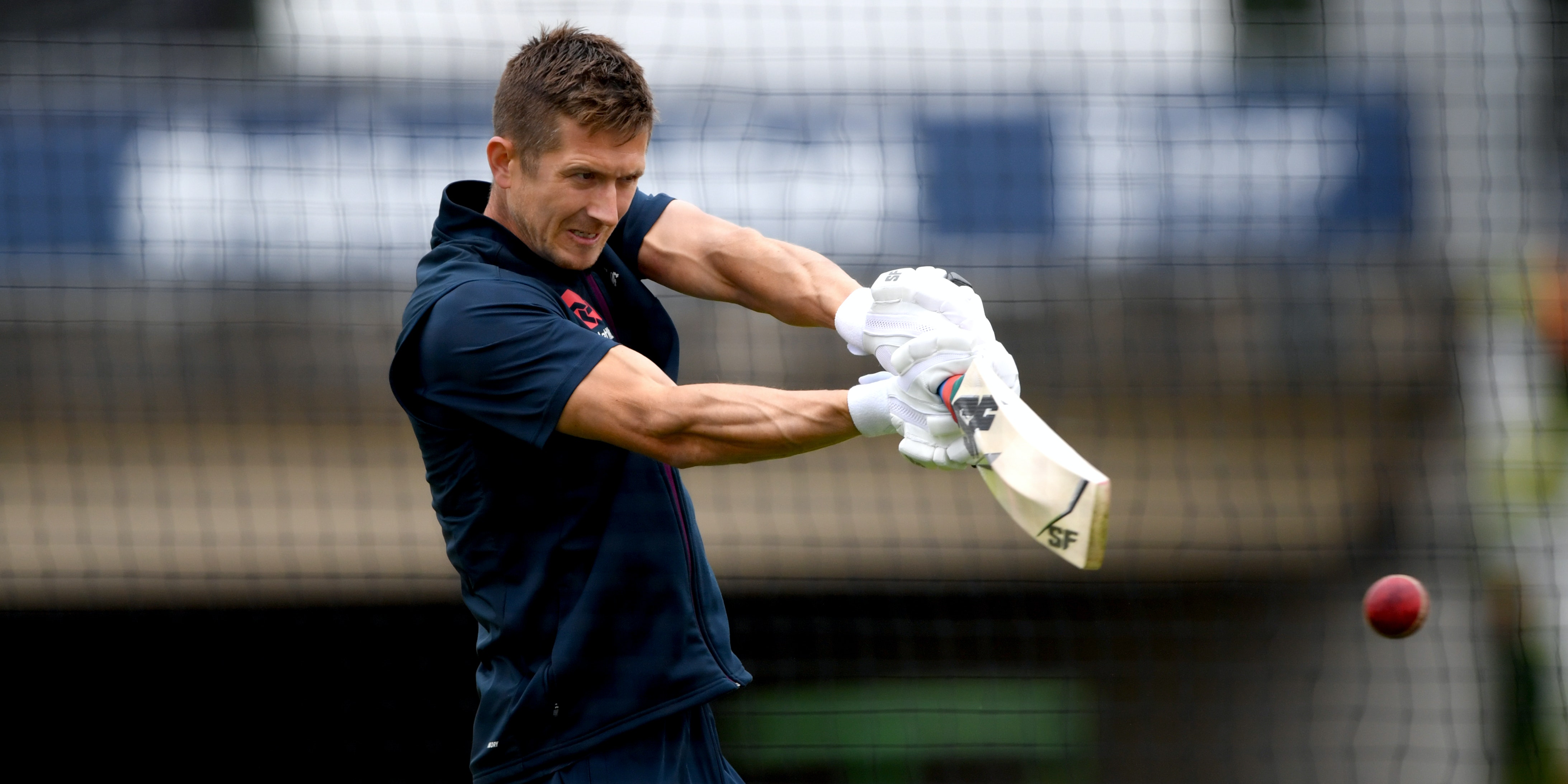 England batsman Joe Denly has been ruled out of the remainder of the Royal London series against Ireland after experiencing back spasms on the eve of Thursday’s opener at the Ageas Bowl.

Denly suffered the injury in training on Wednesday and he was replaced in England’s XI by Kent team-mate Sam Billings, whose one-day international best 67 not out helped the hosts to a six-wicket victory.

Ahead of Saturday’s penultimate match, Denly’s place in England’s 14-man squad has gone to Liam Livingstone, who has been drafted in from the reserves.

A brief England statement read: “Joe Denly has been ruled out of the Royal London Series against Ireland after suffering back spasms in training on Wednesday. He is replaced in the squad by Liam Livingstone.”

The injury caps a miserable past few weeks for Denly, who was a late addition to the white-ball group when he was deemed surplus to requirements within the Test set-up.

Denly was dropped for the lat two Tests against the West Indies after scores of 18 and 29 in the #raisethebat series opener saw the 34-year-old’s average after 15 matches dip below 30.