Ben Duckett determined to cash in on opportunity with England 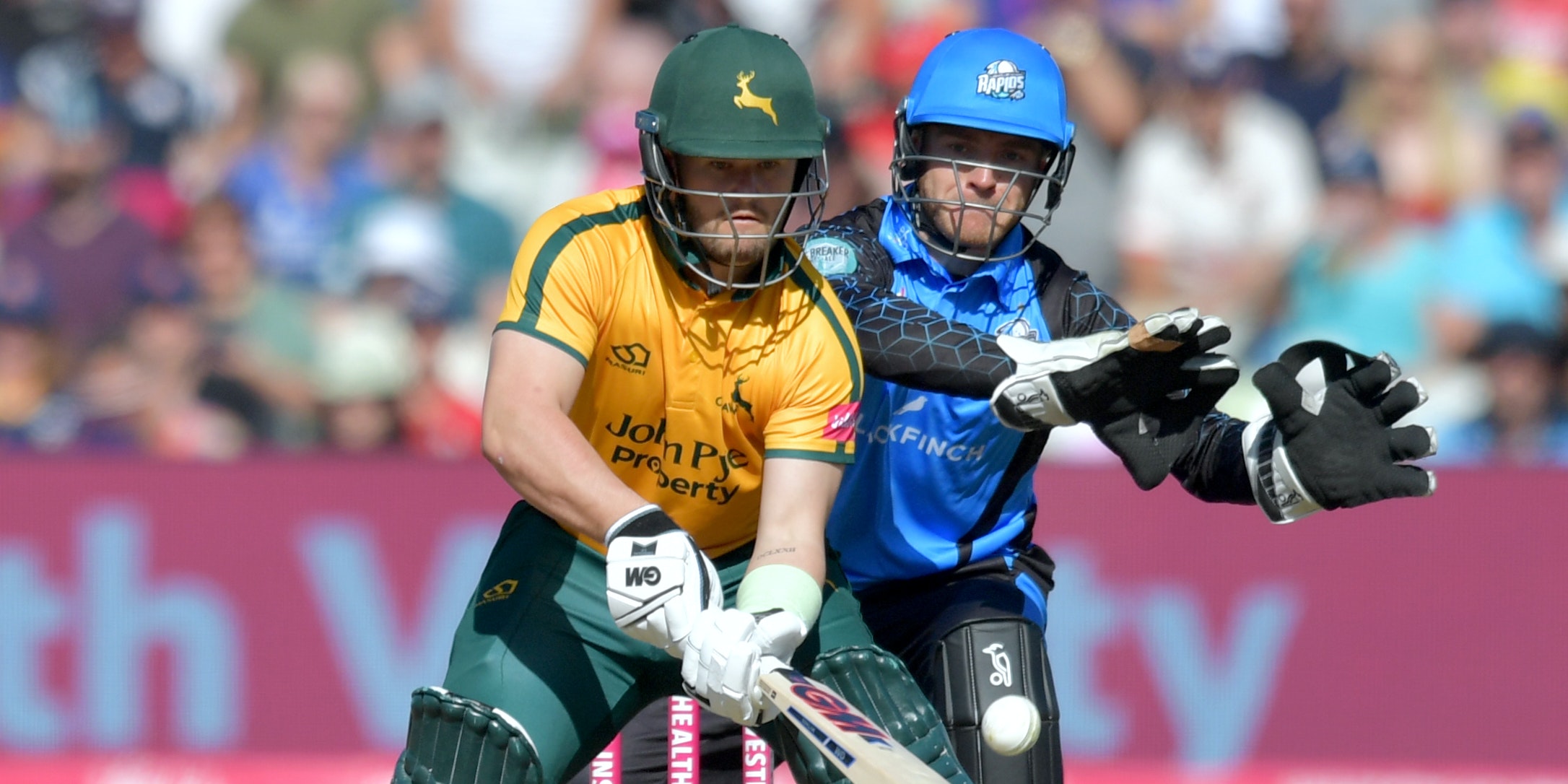 A leaner Ben Duckett has credited a zeal for fitness during the recent lockdown with improving his mindset as well as his figure ahead of England’s one-day international series against Ireland.

Duckett was among the vast majority of county cricketers to be furloughed amid the coronavirus pandemic but rather than waste his days and weeks, the Nottinghamshire batsman resolved to hone his conditioning.

The left-hander freely admits that has not previously been at the top of his agenda but he estimates he has lost around a stone and a half thanks to regular runs, cycles and high-intensity interval training sessions.

He believes he has already felt the benefit after returning to training at Trent Bridge and hopes that continues at the Ageas Bowl, where he is part of a 24-man group preparing for three ODIs against Andrew Balbirnie’s side.

Duckett told the PA news agency: “My fitness hasn’t necessarily been prioritised over the years so I just used the lockdown to try and get in good shape and work as hard as I’ve ever done.

“I’ve lost around nine or 10kg – and at the start of lockdown after working hard all winter, I wasn’t actually in bad shape at all.

“But because I’m feeling so fit – even before getting to training or rocking up at the ground I’m already in a great head space and feel so good mentally that whatever we do that day, I know I’m ready for.”

Such an attitude suggests greater maturity from Duckett, who was suspended, fined and given a final written warning by England after pouring a beer over James Anderson’s head during the 2017/18 Ashes tour in a minor – even trivial – infraction that was heightened because of others’ indiscretions beforehand.

Duckett said: “I don’t think I’m going to change as a character and necessarily go under the radar all the time.

“I want to keep my character but work extra hard and even harder than I used to work, so when I’m at the ground and playing I want to be training just as hard as everyone else, if not harder.”

Still only 25, Duckett, who has featured in four Tests, three ODIs and one T20, hopes he can impress over the next few days and in the couple of intra-squad matches this week to earn a place in England’s final 50-over squad.

He said: “It is a massive chance to put my foot in the door. I just want to do everything possible in the camp – training, batting, whatever it is and just do as well as I can.

“I think the good thing I’ve had is I’ve had a taster (with England), I know what it’s like. If I was 25 and I was about to make my debut and then you got knocked back a couple of years, suddenly you’re 27 or 28.

“But because I’ve had that taster, there’s going to be no shocks for me whatsoever if I was to get back into that England side.”

Duckett has more reason than most in wanting to get back to the crease as, in his last innings, he was unable to get Nottinghamshire over the line against Worcestershire in their Vitality Blast semi-final last September.

Needing just one run from the final ball, Duckett did not connect with Wayne Parnell’s delivery. It was a moment of horror for Duckett but he insists he would relish being presented with a similar scenario in future.

He added: “That was a tough pill to swallow, it did really, really hurt me and probably took me a couple of months to get over it.

“But the character that I am and want to be, if I could look forward I want to be there in the semi-final this year of the T20 in the exact situation and I get the boys over the line (because) I love those situations.”