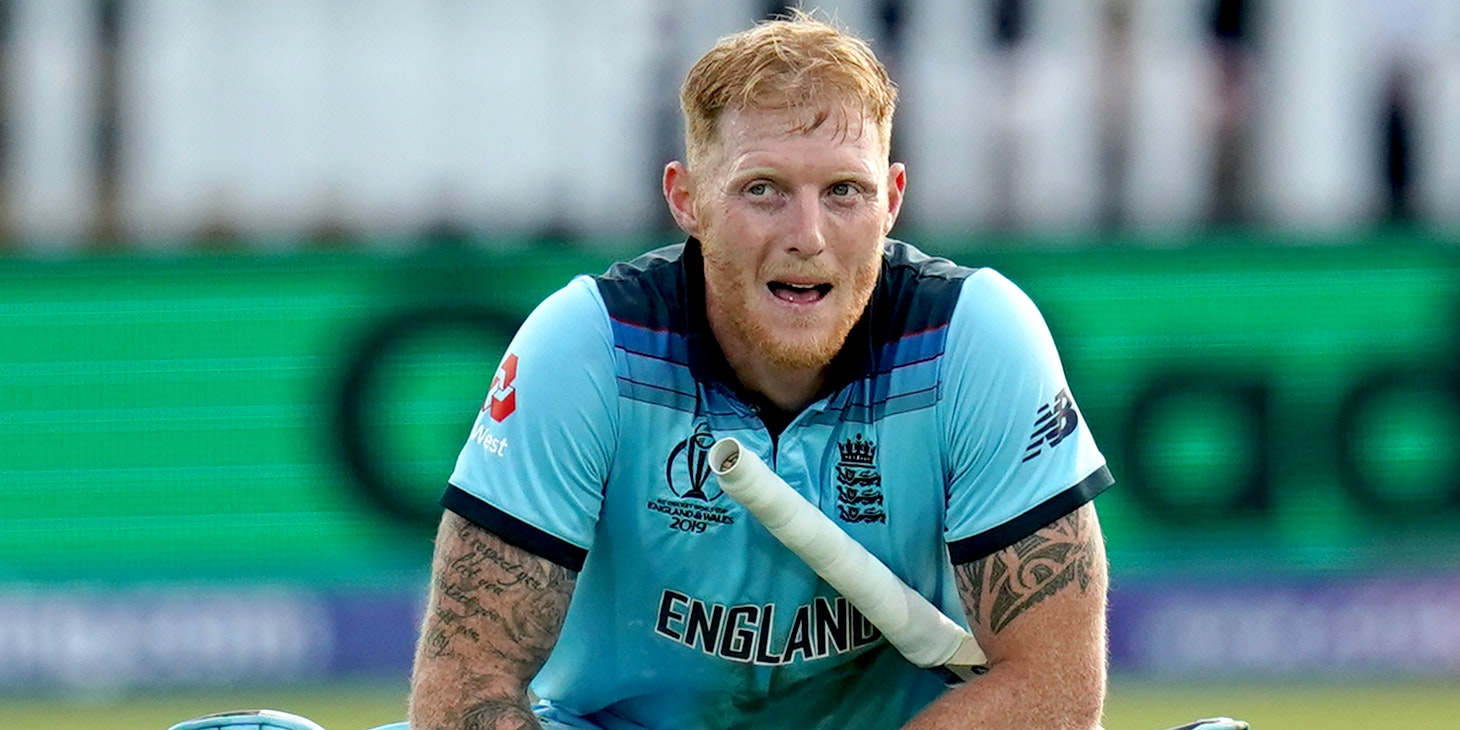 The 32-12 loss in Yokohama in November edged out coverage of England’s Cricket World Cup victory four months earlier, which was sealed after the final delivery against New Zealand, with the tournament hosts winning by boundary count.

Stokes produced a player-of-the-match performance with an unbeaten 84 as England required 15 runs from the final over but only scored 14 to tie the match after the Black Caps had registered 241 for eight.

This forced the first ever super over in the World Cup final at Lord’s, with Stokes and Jos Buttler hitting 15 from New Zealand bowler Trent Boult’s six deliveries.

New Zealand responded through James Neesham and Martin Guptill and only needed two runs from the final ball, but the latter was dramatically run out in search of the winning score, which sparked wild celebrations from the home support.

And the all-rounder clearly indicated which event he thought should have won the award on Friday night, with England’s Women’s World Cup semi-final defeat to the United States and the Wimbledon men’s final also nominated for the prize.