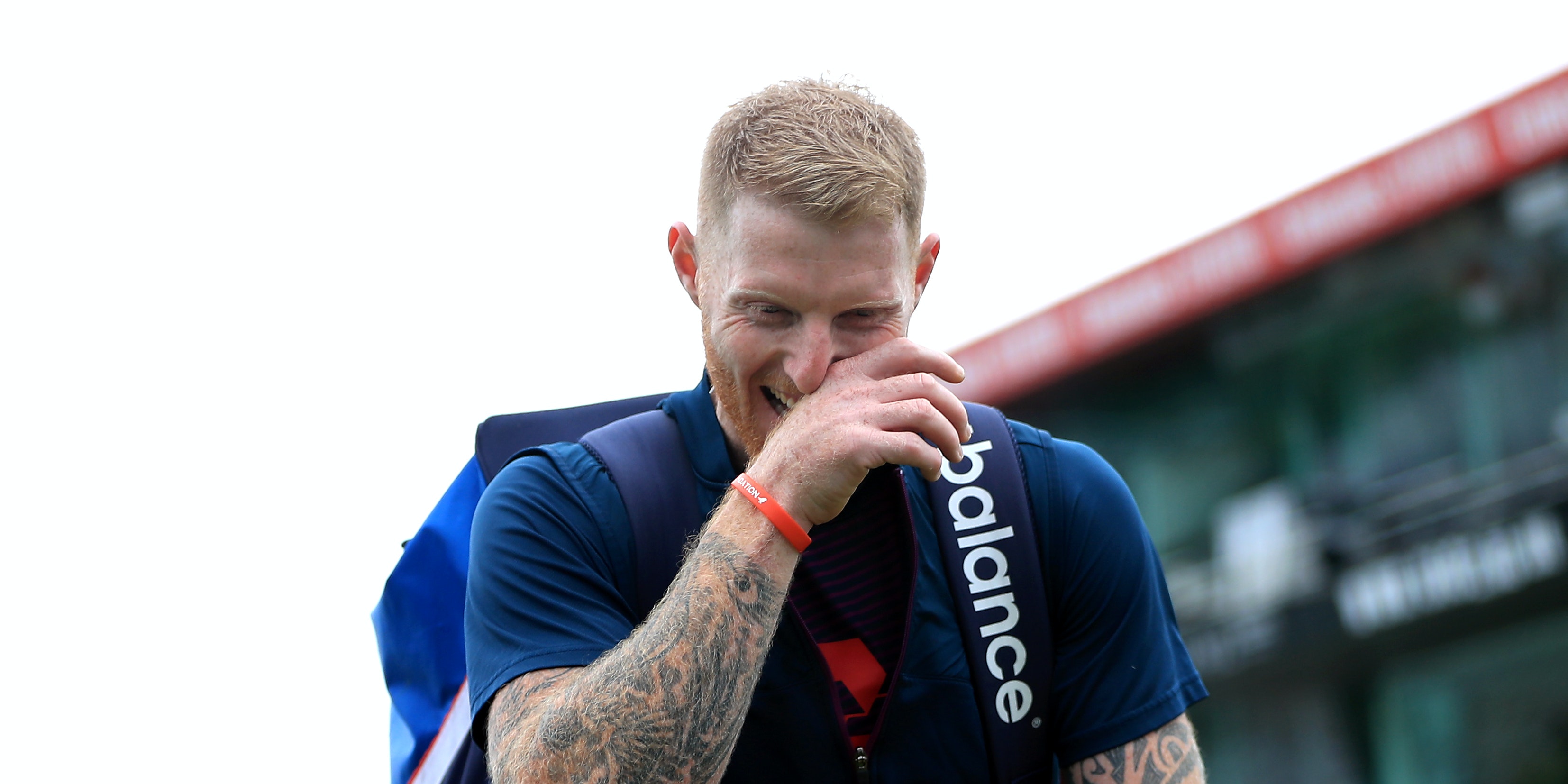 Saqib Mahmood and Rory Burns kicked off England’s first day of competitive cricket since March 13, as a Ben Stokes XI took the field against a side captained by Jos Buttler.

Mahmood was handed the opening over at Burns and got the three-day warm-up under way with a loosener that sailed for four byes down the leg-side.

Despite that inauspicious start the very sight of the country’s leading red-ball players competing again, for the first time since abandoning their tour of Sri Lanka as the coronavirus pandemic took hold more than three months ago, was a major boost for all the nation’s cricket fans.

Stokes will captain next week’s first Test against the West Indies in the absence of Joe Root – who has left the group to attend the birth of his second child – with Buttler serving as his vice-captain.

This week the pair are leading rival teams, though, as 27 players jostle for selection.