Home UK Bob Willis would have been ‘stunned and proud’ of trophy honour, says wife

Bob Willis would have been ‘stunned and proud’ of trophy honour, says wife 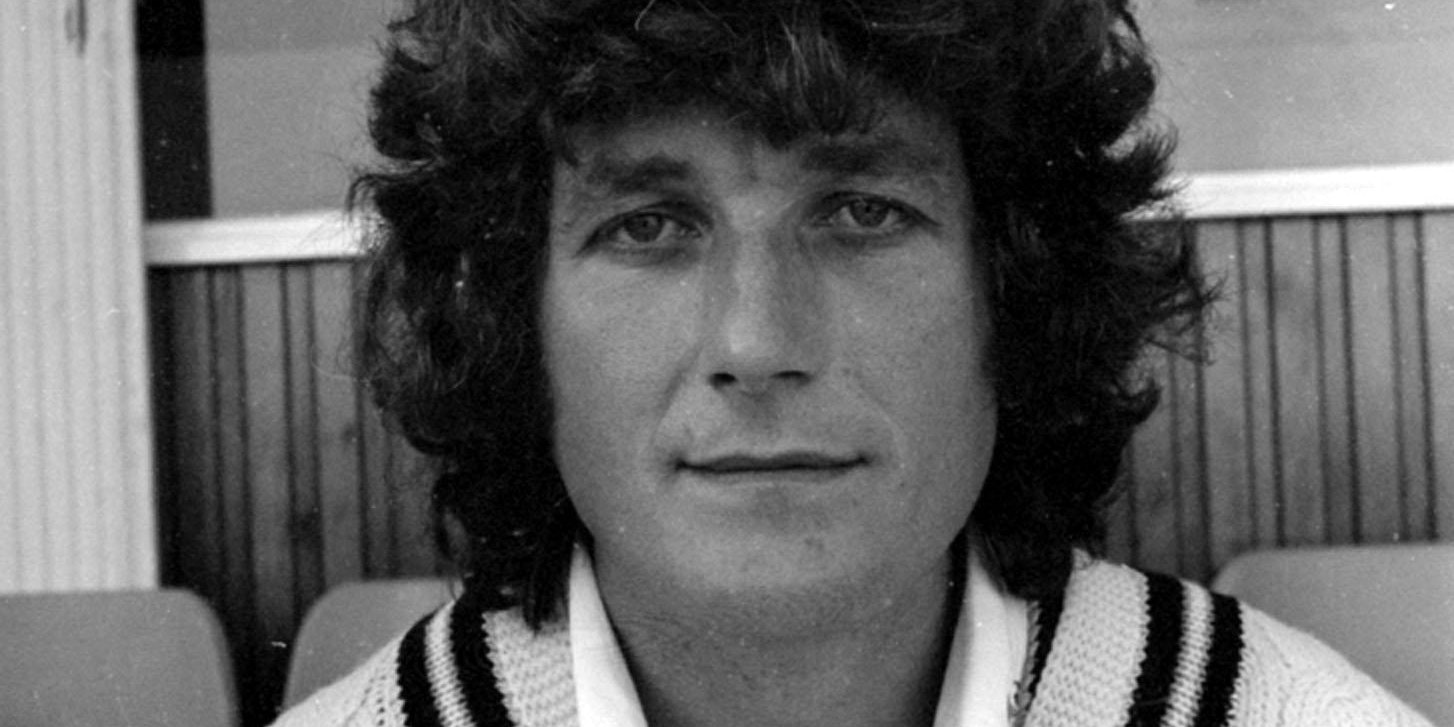 The late Bob Willis would have been “unbelievably stunned and proud” to see counties competing for a trophy bearing his name and likeness, the England great’s widow, Lauren Clark, has said.

All 18 counties will compete for the Bob Willis Trophy this summer, a shortened and improvised alternative to the County Championship, which proved impossible to stage following the coronavirus shutdown.

Willis was one of his generations finest fast bowlers, a former England captain and much-loved pundit prior to his death in December at the age of 70.

The winners of this year’s regionalised red-ball competition will receive a piece of silverware based on a painting by Willis’ wife, who reconnected with her artistic side to help combat the loneliness of lockdown.

Her cubist-inspired work is now being turned into a trophy by renowned jeweller Edward Asprey and will be awarded to the winning captain at the culmination of the first-class campaign.

“Bob would have been unbelievably stunned and proud of it, and by the reaction of people since his death,” she said.

“He would have loved to see this but he wouldn’t have allowed it to make him big-headed. He’d have been proud of me for pushing his name out there too…he never did that himself but I’m not letting him go.

“He would have loved to see my art represented on the trophy and also of the competition itself. Only a couple of years ago he spent ages working on spreadsheets trying to work out how to make the summer season work better.

“He was a real advocate for change in the county championship for so many years and now, in the first year after his death, it has had to be changed for such strange reasons.”

On her contribution, Clark explained: “Bob died in December and when lockdown came it was really tough. There was a lot of talk about being in your household, but my household was just me.

“I read about people taking up art. I did an A-Level in art in 1986 and haven’t touched a brush since 1988 but I bought some and decided to work on a picture of Bob bowling.

“I was stunned by the reaction from people. It’s cubist but I wanted the hair, the ball and the stumps to be quite obvious.”

Reigning Specsavers Division One champions Essex begin the south group at home to Kent on August 1, while Middlesex and Surrey open against one another at the Kia Oval.

Middlesex will play their matches at Radlett and not Lord’s, so there is the potential for the home of cricket to have no first-class cricket this year – unless the England and Wales Cricket Board manage to stage the final there.

The Roses match between Yorkshire and Lancashire is scheduled for Headingley on August 22, with Lancashire also playing on their out-grounds – as are Hampshire – due to their main stadiums being used for England fixtures.