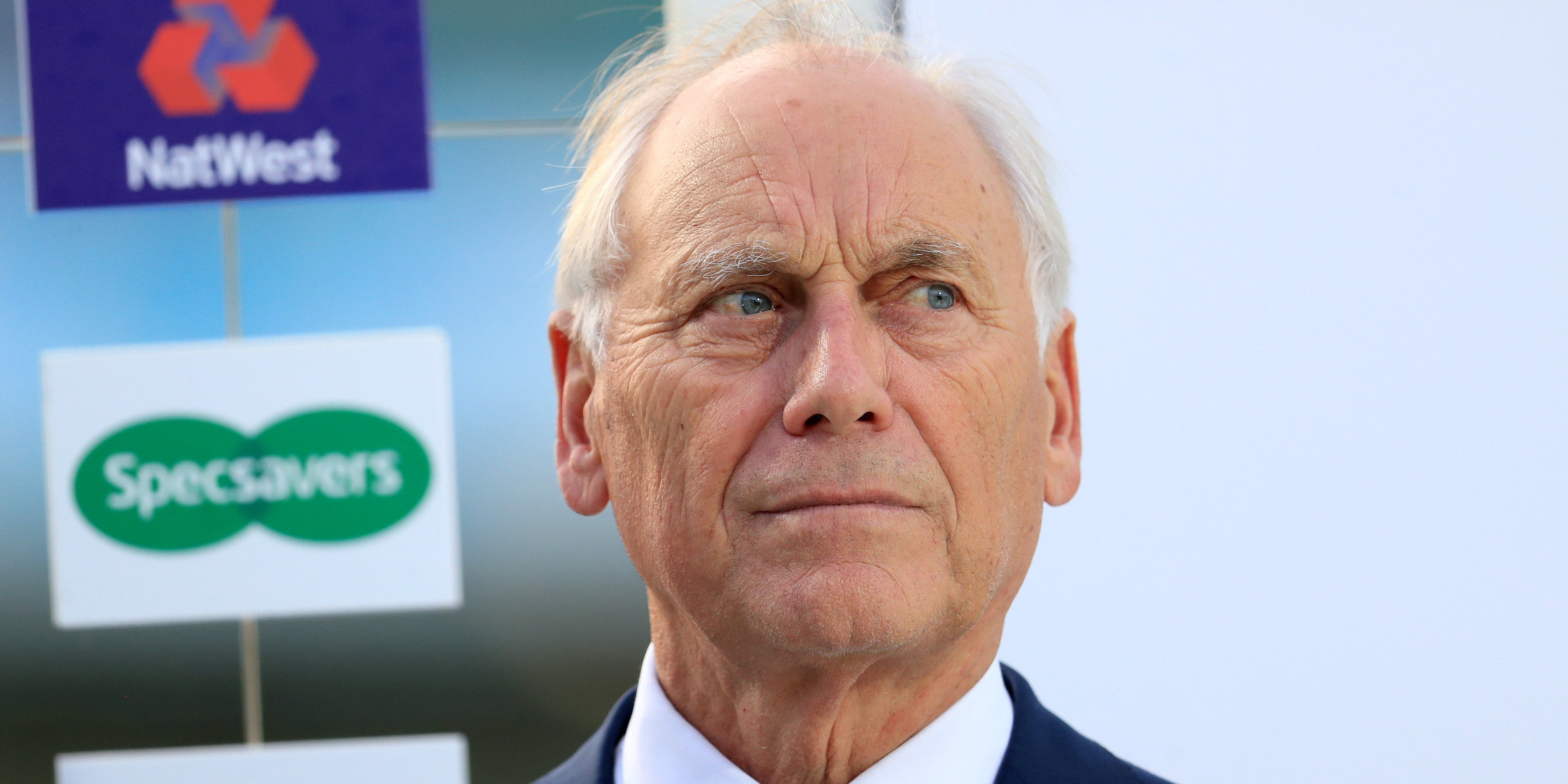 Shashank Manohar has stepped down as chairman of the International Cricket Council, with Colin Graves in contention to replace him.

Manohar became the first independent chair of the ICC upon his appointment in 2016 and has gone on to head the world’s governing body for two terms.

The Indian administrator was re-elected unopposed after his initial two years but has opted to walk away with immediate effect, leaving deputy Imran Khwaja in charge on an interim basis.

ICC chief executive Manu Sawhney said: “On behalf of the ICC Board and staff and the whole cricket family, I would like to thank Shashank for his leadership and everything he has done for the sport as ICC Chairman. We wish him and his family all the very best for the future.”

The board will approve the process for his succession in the next week, with former England and Wales Cricket Board chairman Graves a leading contender.

Graves is stepping down from his position at Lord’s on August 31, to be replaced by Ian Watmore, and reportedly has the support of several leading nations.

Whoever the successful candidate is will face a major task ahead, coping with the financial and structural impact of coronavirus, which has left a huge hole in finances across the globe as well as causing issues around the already pressurised future tours programme.