County cricket season to get under way on August 1 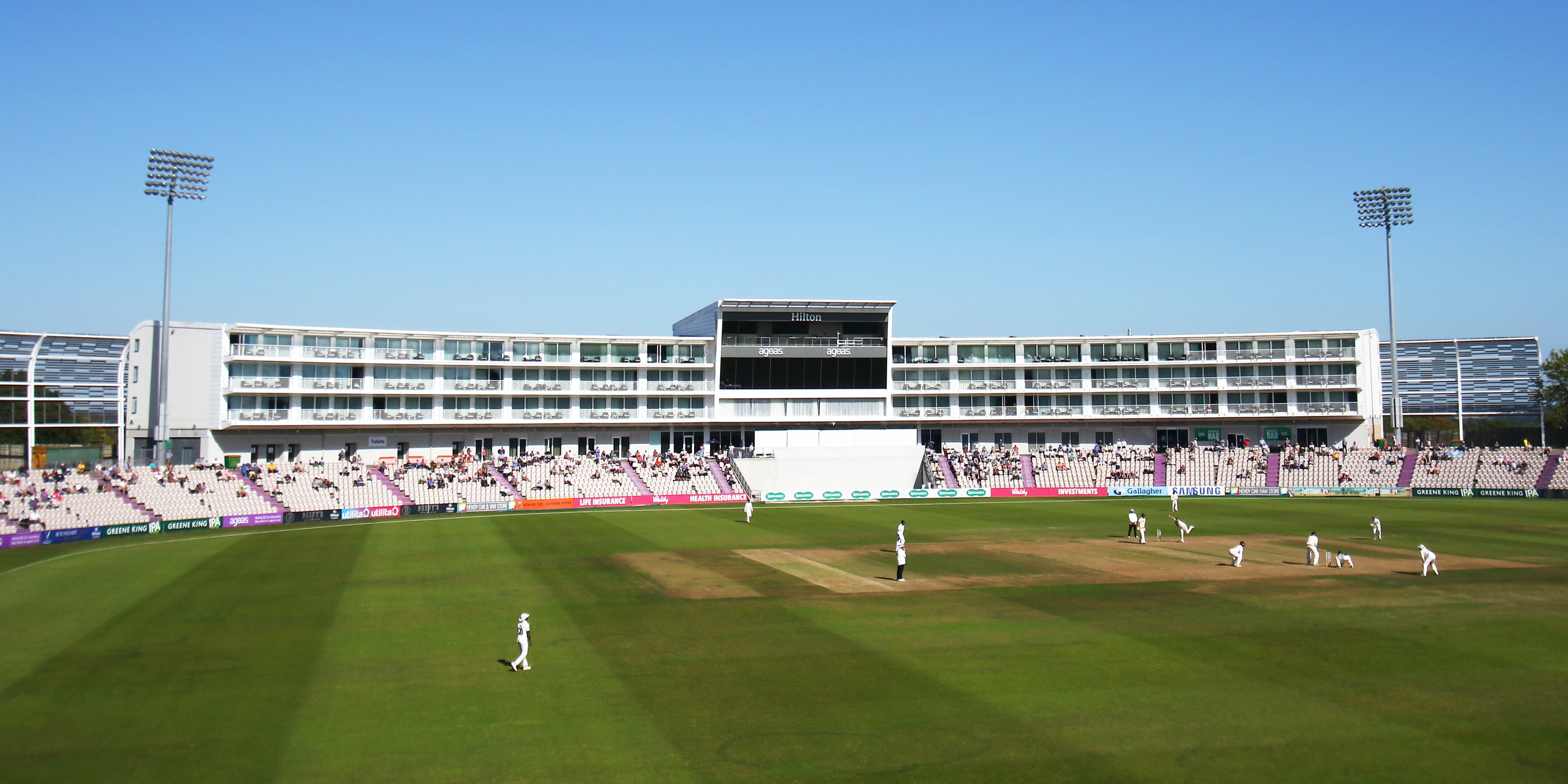 The 18 first-class counties will debate the structure of the domestic season at a meeting early next month after being given the go-ahead to start on August 1 by the England and Wales Cricket Board.

Which formats will be played – with only the inaugural edition of The Hundred scrapped from the calendar so far – will be at the top of the agenda and a new fixture schedule will be published thereafter.

County cricket has been on hold since April because of the coronavirus pandemic, but England will return to action with three Tests against the West Indies in July at the ‘bio-secure venues’ of the Ageas Bowl and Old Trafford.

Health and safety remains the prime concern for the ECB, which has approved the return to training of first-class counties on or before July 1, while a dedicated working group has been formed to focus specifically on domestic details in the midst of a public health crisis.

The main objectives of this group include concentrating on developing a single set of operating procedures that will incorporate cricket operations, venue operations and medical protocols and providing a single delivery model that can be implemented across all first-class counties.

“It is a significant step for our game that we are able to approve the start of the men’s domestic season for August 1 and one which will be welcomed by everyone connected with county cricket,” ECB chief executive Tom Harrison said.

“It follows extensive consultation between the 18 first-class counties, the Professionals Cricketers’ Association and ECB and has only been achievable thanks to the significant hard work that continues to occur as we prepare for a domestic season unlike any the game has faced before.

“It must be stressed that the safety of our players, staff and officials has been the first priority through all discussions and Government guidance will continue to shape our planning and preparation.”