Curtis Campher reflects proudly on an impressive debut for Ireland 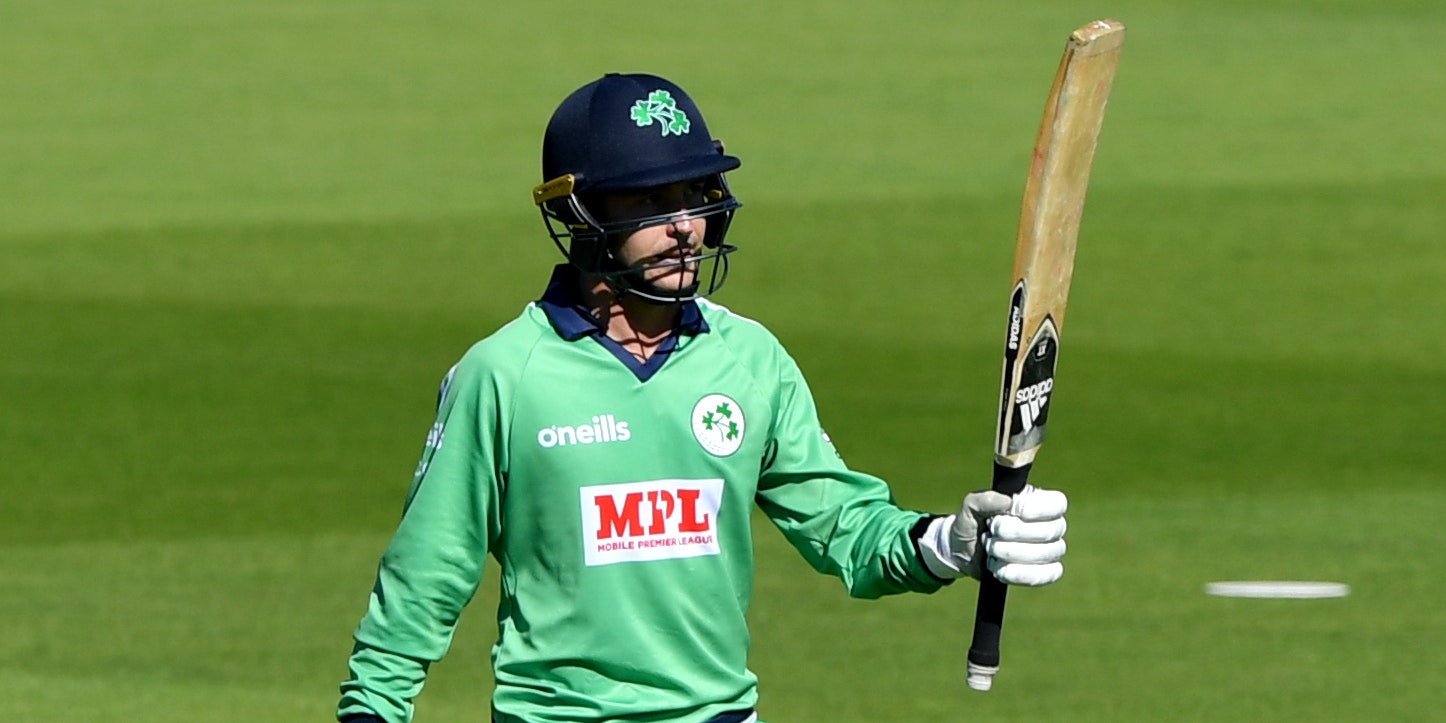 Curtis Campher is still processing the whirlwind experience of being fast-tracked into the Ireland side as he admitted his standout display on debut against England was “just the cherry on top”.

Johannesburg-born Campher represented South Africa Under-19s as recently as 2018 but in the same year, an encounter with the Ireland side and a chat with Niall O’Brien during a game sowed the seeds of the youngster’s transition.

Campher, whose grandmother was born in Northern Ireland thus allowing him to hold an Irish passport, had the intention of playing club cricket but was handed an emerging contract by his adopted nation earlier this year.

He is yet to play a game on Irish soil but was selected in the squad to face England in the Royal London series, and the all-rounder marked his one-day international bow with a maiden half-century and one wicket.

A patient 59 not out from 118 balls seems pedestrian by modern standards but he came to the crease to face a hat-trick ball, with Ireland on 28 for five and in danger of suffering total humiliation at the Ageas Bowl.

The 21-year-old’s contribution was not enough to stop Ireland from slipping to a six-wicket defeat but his mature approach at the crease was applauded by many, and Campher was still pinching himself a day later.

“This has all just taken me by storm in terms of playing for the national side,” he said. “My biggest thing was getting over and playing club cricket and just getting myself embedded in Irish cricket, then going from there.

“I’ve just been really fortunate that any opportunity I’ve had has luckily gone my way. It’s just been a dream come true to make my ODI debut, I didn’t expect it to happen so soon and it’s just been amazing so far.

“I’m just trying to take it in. The biggest thing the guys said to me was to just take it all in and really enjoy the day, and I think I did that quite well. I just tried to stay in the moment as long as possible.

“I didn’t want to make anything a blur because you only have an ODI debut once. To play against the world champions and play nicely was just the cherry on top.

“A couple of months ago I was watching (England) on TV during the World Cup highlights and then having to bat and bowl against them was a dream. It was a real ‘pinch me’ moment, it was an amazing thing for me.”

While switching international allegiances has not been uncommon in the past, doing so can bring scrutiny and even criticism of the individual concerned.

However, Campher insists the feedback he has had from those nearest and dearest to him has been glowing, while he insists he has paid no attention if there has been any disapproval.

He added: “All the coaches back in South Africa and friends and family have been on to me to say ‘congratulations’. Everyone has been really supportive.

“You can’t really hop on the negative stuff, there might be some things out there but I haven’t had a look at it.”

Barry McCarthy has been ruled out of the rest of the series after tearing a muscle in the back of his knee on Thursday while fellow fast bowler Boyd Rankin will miss Saturday’s match after a flare-up of an old back injury.

Seam bowler Peter Chase and slow left-armer George Dockrell have been brought into the 14-man squad as replacements.