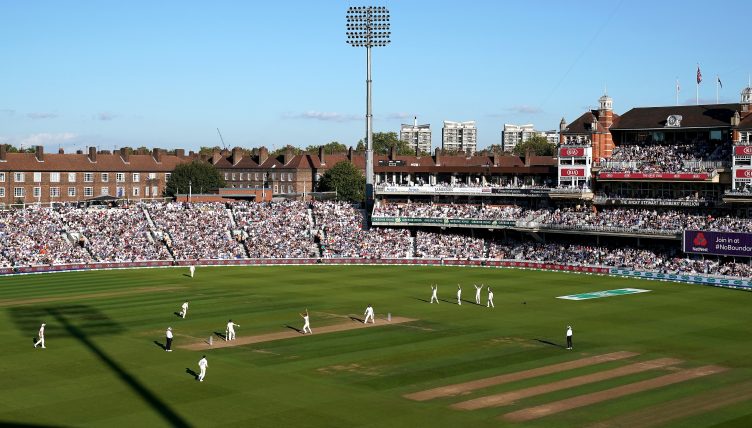 The 18 first-class counties have agreed to play both red-ball and white-ball cricket during this summer’s shortened domestic season.

A majority vote was reached at a meeting of county chairmen on Tuesday.

The agreement will now be passed on for approval from the England and Wales Cricket Board (ECB), after which a new fixture schedule will be drawn up and announced.

County cricket has been given the go-ahead to start on August 1, having been on hold since April due to the coronavirus pandemic.

The ECB insists health matters are of paramount importance and says counties will face further assessments to ensure it is safe for play to resume.

“The safety and wellbeing of all players, staff and officials remains the priority of the ECB,” read a statement.

“All first-class counties will undergo further medical risk assessments and venue compliance approval as planning progresses to ensure safe environments for the start of the men’s domestic season.”

The men’s County Championship was initially scheduled to start on April 12.