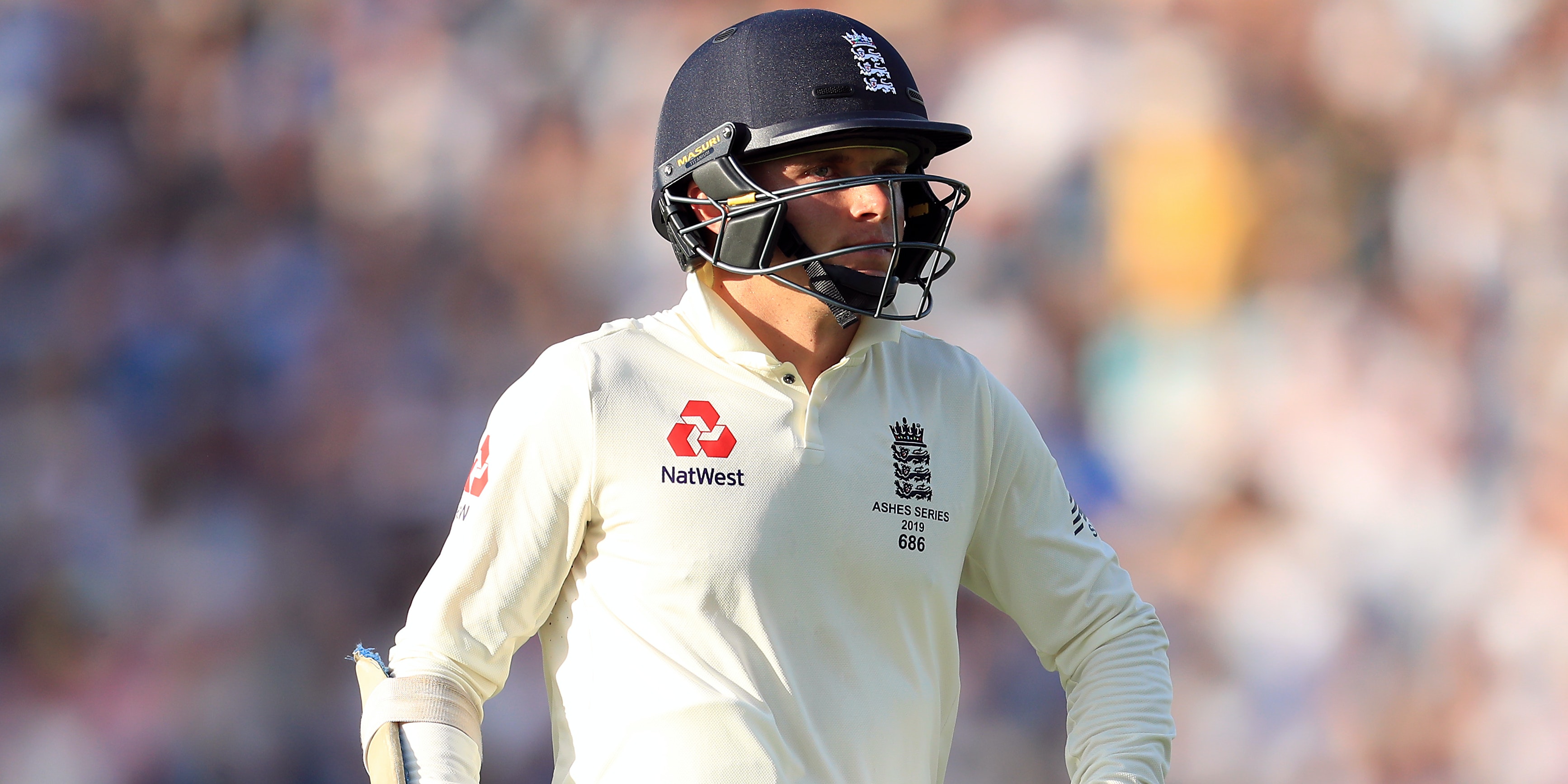 Sam Curran has tested negative for Covid-19, easing concerns that the virus had infiltrated England’s ‘bio-secure’ venue at the Ageas Bowl.

Curran felt unwell on Wednesday night after batting on the first evening of England’s intra-squad warm-up and was instructed to self-isolate in his room at the on-site hotel.

He was assessed by medical staff and received a new test, having already passed three since arriving in the England ‘bubble’. He has now been given the all-clear again and will rejoin the group in nets over the weekend.

A statement from the England and Wales Cricket Board read: “England’s Sam Curran has tested negative following his Covid-19 test from yesterday.

“The Surrey all-rounder, who had a sickness bug has recovered and is currently missing the intra-group three-day match, which ends today, has been self-isolating in his room at the Ageas Bowl.

“He will now return to training over the next 24-48 hours and will be closely monitored by the team doctor. Curran will receive a further Covid-19 test on Sunday with the rest of the playing and management group.”

On the pitch, Rory Burns batted most of the final morning of England’s warm-up match as he attempted to reassert his claims for a Test recall next week.

Surrey opener Burns made 21 on day one at the Ageas Bowl, his first innings in six months since rupturing ankle ligaments while playing football, and followed with 35 from 77 balls before his dismissal just before lunch on Friday.

The Surrey captain will hope to have enough credit in the bank to regain his spot for the #raisethebat series opener at the same ground next Wednesday, but saw his hopes of a big score perish when Moeen Ali bowled him attacking on the back foot.

There was worse news for Joe Denly, who is vulnerable to the growing competition for top-order places, as he was pinned lbw second ball by Jack Leach.

Jos Buttler’s team began their second innings at the Ageas Bowl with a 54-run lead over Ben Stokes’ side and reached 95 for three after the first session.

Burns opened alongside the uncapped James Bracey, whose first-innings 85 remains the top score of the match, and the pair added a relatively comfortable stand of 61.

James Anderson worked through six overs with the new ball without causing undue concern, while Lewis Gregory’s unexpected promotion as his partner proved a gentle experiment.

Bracey and Burns brought up the half-century in the 15th over, both contributing 22 before the Gloucestershire prospect top-edged a short ball from Stokes to fine-leg. The 23-year-old arrived in camp as one of the lesser known members of the 30-man party but exits this match with his reputation considerably enhanced.

Burns greeted the arrival of Leach’s spin by launching the spinner for six over midwicket, but the left-armer hit back by trapping Denly clean in front of the stumps for a single.

Whether he can hold off the relative claims of Zak Crawley and the uncapped Dan Lawrence in the next selection meeting remains to be seen, but the latter was kept in reserve as both Ollie Pope (16 not out) and Buttler (14no) took the chance to get some time in the middle.

Buttler arrived after Burns was dismissed by Moeen, losing his stumps as he attempted to slash through cover. Dom Bess’ return of two for 20 put him in pole position among the five spinners on show but both Moeen and Leach will hope for further chances to apply pressure.