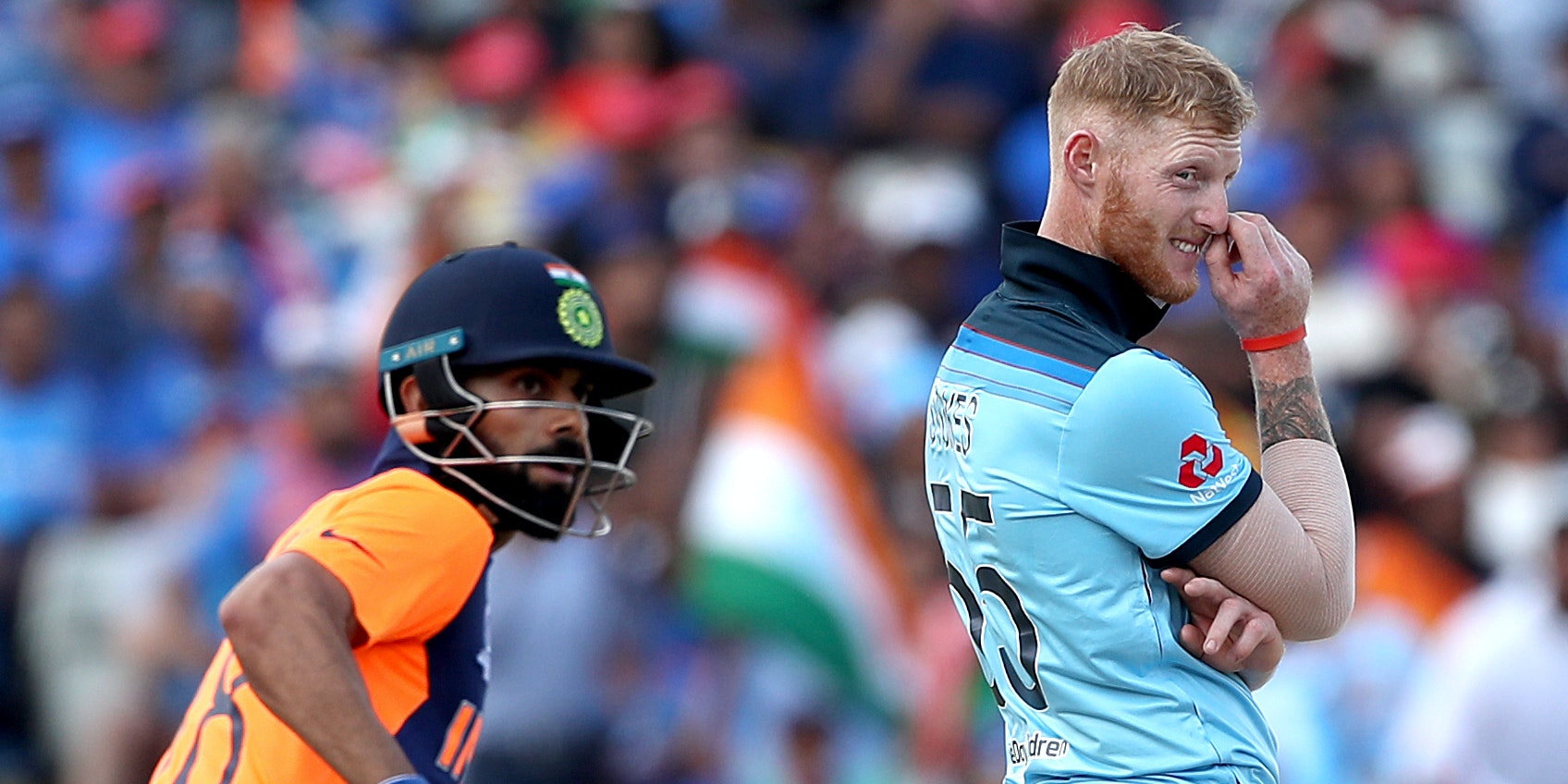 England’s white-ball tour of India which was supposed to get under way at the back end of September or the start of October has been postponed until at least early next year.

But the global tournament has been put back by 12 months because of the coronavirus pandemic, and with India becoming the third country to pass two million infections recently, England’s trip has been put back until 2021.

Instead, the England and Wales Cricket Board and its Indian counterparts are exploring a tour comprising all formats which would run from late January until the end of March.

ECB chief executive Tom Harrison said: “Now that we have clarity regarding the postponement of ICC Men’s T20 World Cup, it enables us to work with other boards to progress the vital task of optimising the international schedules in the challenging circumstances that we have all been having to address with the COVID-19 pandemic.

“International cricket between India and England is a highlight of the cricketing calendar and we look forward to working with the Board of Control for Cricket in India to firm-up the schedules for these eagerly anticipated tours as soon as possible.”

There has been mounting speculation that the tour will instead take place in the United Arab Emirates, which is set to play host to this year’s Indian Premier League between September 19 and November 10.

BCCI secretary Jay Shah said: “The India-England series is one of the most anticipated contests in world cricket. The two teams compete hard on the field and provide some riveting moments.

“I am pleased with the way BCCI and ECB have managed the situation. The rescheduled tour is also being redesigned in a way to accommodate both red and white-ball format and will now be a comprehensive one.”