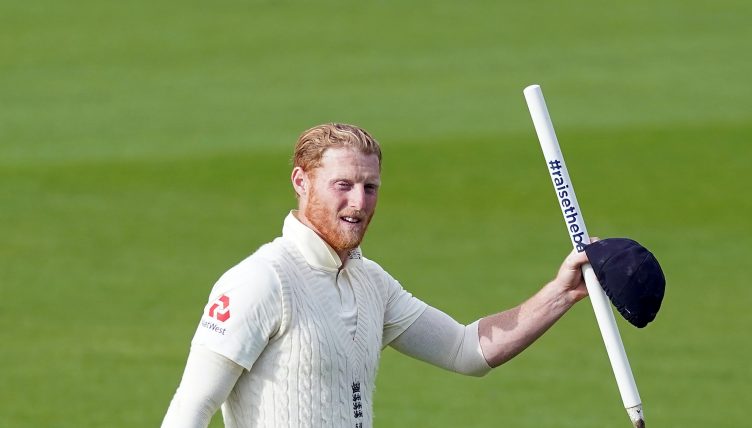 Captain Joe Root hailed Ben Stokes after his starring role as England beat the West Indies by 113 runs in the second Test at Emirates Old Trafford.

Stokes followed up his superb first-innings 176 by posting 78 not out on the final day to help the hosts to a lead of 311, then claimed two wickets as they bowled their opponents out for 198 and levelled the #raisethebat series at 1-1.

Root told Sky Sports: “When you have got guys like Ben who can come in and play in the manner he does, and go through a range of gears and play the situation as well as he did, it just shows how valuable he is to our team.

“It doesn’t surprise me. You watch how he goes about his business, whether it be in practice, his fitness, everything, and he leads the way in many respects.

“He seems to want to keep getting better and better and we’re seeing those results out on the field as well.

“It’s great for a lot of the younger guys coming through, to see that. You’ve got to put the hard yards in, he certainly does that and we’re starting to see that feed into the rest of the team, which is a great place to be.”

Having pulled up mid-over late on but refused to leave the field, Stokes said afterwards that he had felt stiffness but was feeling “fine”.

Stokes said: “I’m fine, it’s just my body started to get quite stiff. I said to Broady that my body had started to stiffen up and he just said ‘just stop’. Three or four years ago against Pakistan I had the same thing and ended up blowing my calf, so I didn’t want to take that risk.”

Asked if the amount of bowling he had done was asking too much, Stokes said: “No, absolutely not. I’ll give everything to the team, whatever is asked of me.”

Root was also full of praise for Stuart Broad, who took three wickets on Monday to add to his three from the first innings.

Broad had admitted during the first Test at the Ageas Bowl that he was feeling “frustrated, angry and gutted” after being omitted.

And when it was put to Root that Broad had made his point nicely at Old Trafford after having plenty to say during the first Test, Root said: “You always expect that from Stuart. Generally when he says something he goes out there and tries to back it up.

“He put in a brilliant performance, especially late on in the first innings and then today as well. He’s led the attack brilliantly this week and as we’ve always said, we feel like he has a lot of cricket to play ahead of him.”

On performance of the team as a whole, Root said: “It was a brilliant week’s cricket, I thought, from the outset.

“Going on and making a 400 plus score for the third time in four games, I think we’re making real progress in that, and it’s something we’ve set out to do and we’re starting to see that happen more consistently, which is really pleasing. And then from that point we sort of drove the game on.

“(Today) all three results were possible and we managed to again get ourselves in a position where we could go and finish it off and we did it brilliantly.”