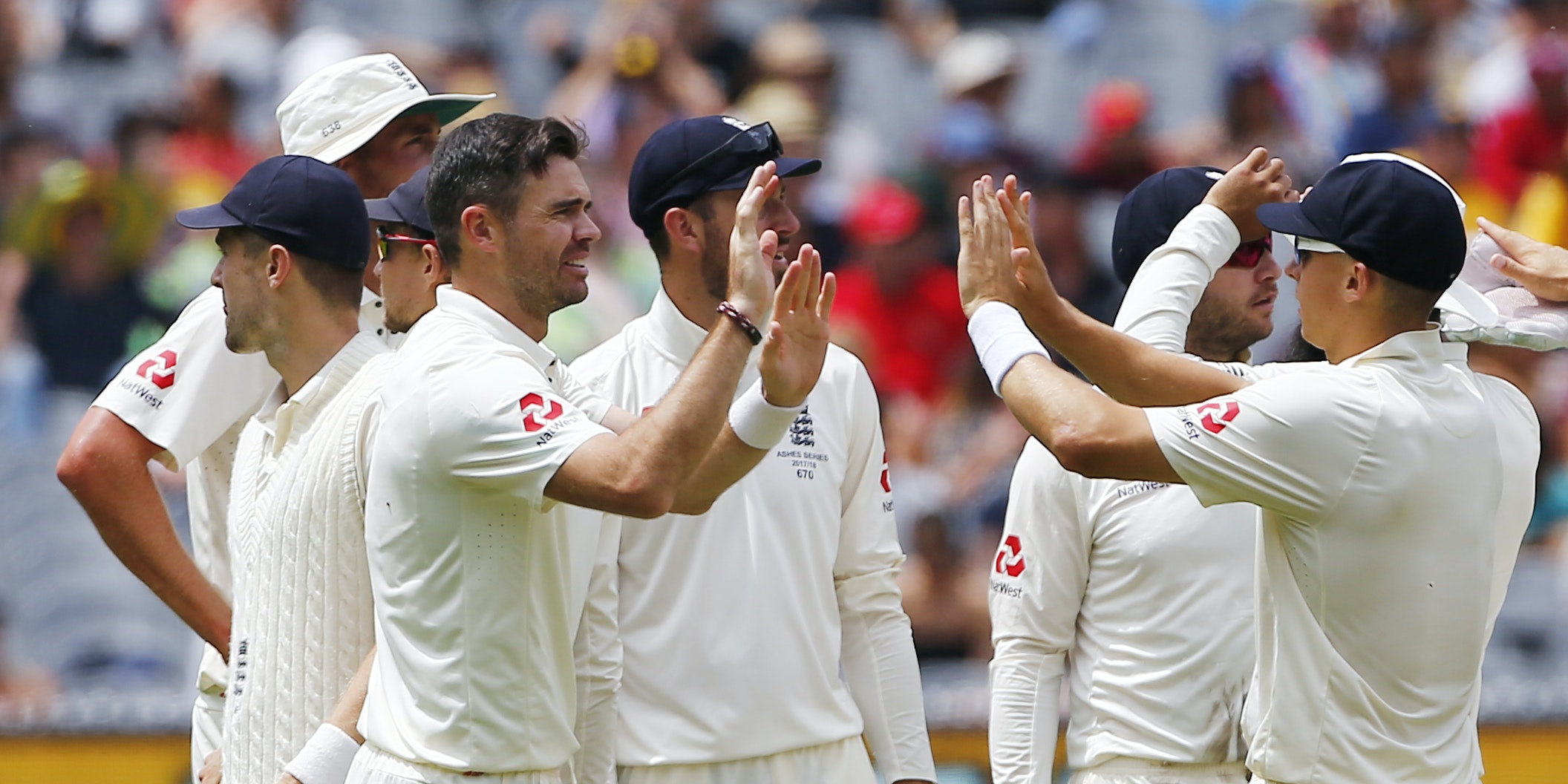 England’s men are facing a packed schedule of international cricket, with series against Ireland and Pakistan crammed tight into a short but intense period, but talks over the first women’s matches of the summer remain ongoing.

The England and Wales Cricket Board has announced three day/night one-day internationals against the Irish in the space of just six days between July 30 and August 4 and then take on the touring Pakistan side in three Tests and three Twenty20s in less than a month.

The first Test against Pakistan will start on August 5 and the Vitality T20 series concludes on September 1. As is the case for the #raisethebat Test series against the West Indies, the teams will shuttle between just two ‘bio-secure’ venues, leaving all scheduled cricket to be held at the Ageas Bowl in Southampton and Lancashire’s Emirates Old Trafford.

The congestion of the red and white-ball fixtures will necessitate the use of separate squads for the programme meaning little or no crossover between the groups.

The Ireland series is sandwiched in between Test assignments, starting less than 48 hours after the final day of action against the West Indies and concluding the night before the Pakistan series begins.

The groundwork had already been started for fielding distinct squads, with selectors calling up an enlarged training group of 55 several weeks ago.

Of those, 22 remain involved in camp this week and many of the remaining names, led by the likes of World Cup-winning captain Eoin Morgan, Jonny Bairstow and Moeen Ali will head up the limited-overs legs.

Heather Knight and her England Women still have no competitive cricket lined up but the ECB say talks over a tri-series with India and South Africa – probably for September – are “progressing positively”.

A white-ball visit by Australia’s men is also expected to be signed off soon, though they were the most reticent of this summer’s planned tourists in the early stages of planning.

“It has taken significant effort and expertise to allow us to reach a position where cricket is now ready and able to return to the field of play from the elite level to recreational cricket,” said ECB chief executive Tom Harrison.
“We owe a significant debt of gratitude to the players, staff and administrators of the Cricket West Indies, Cricket Ireland, and the Pakistan Cricket Board for their willingness and co-operation to get international cricket back up and running and allow these matches to be staged.”

As for the games that are still conspicuously absent, Harrison added: “It must be reiterated that there is still much work for the ECB and the cricket network to do as we try to plot a path through this pandemic.

“Chief amongst our priorities is to build on our commitment to support and grow women’s cricket and at the elite level discussions continue to progress to determine the best and safest way to host a tri-series against India and South Africa.

“We also continue to explore options for our England Men to play white-ball series against Australia this summer and hope to have news on those series soon.”