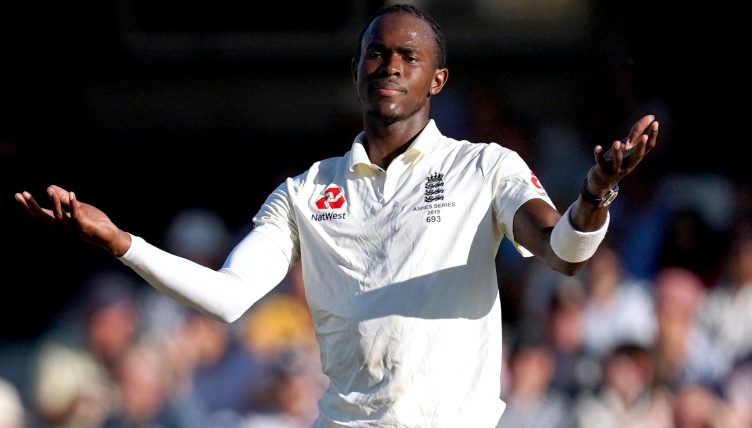 Archer’s return represented the only change from either side but he will have to wait for his chance to make an impact after Joe Root won the toss and opted to bat first at the Ageas Bowl.

England carry a 1-0 lead into the match, with a win or a draw enough to secure their first series win over Pakistan in a decade.

Stuart Broad was awarded a commemorative silver stump in recognition of taking his 500th Test wicket, with outgoing England and Wales Cricket Board chairman Colin Graves making the presentation.

There was, perhaps, a hint of irony to that given Broad started his career at Leicestershire and Graves said this week that some smaller counties should consider giving up first-class cricket.

Graves, in turn, received a personalised England shirt from Root.

The players will wear black armbands during the match as a mark of respect for Essex batsman Dan Lawrence, who was part of the team bubble earlier this summer, following the death of his mother.

Surrey wicketkeeper Ben Foakes and Sussex seamer Ollie Robinson have been released to their counties to play in the next round of the Bob Willis Trophy.