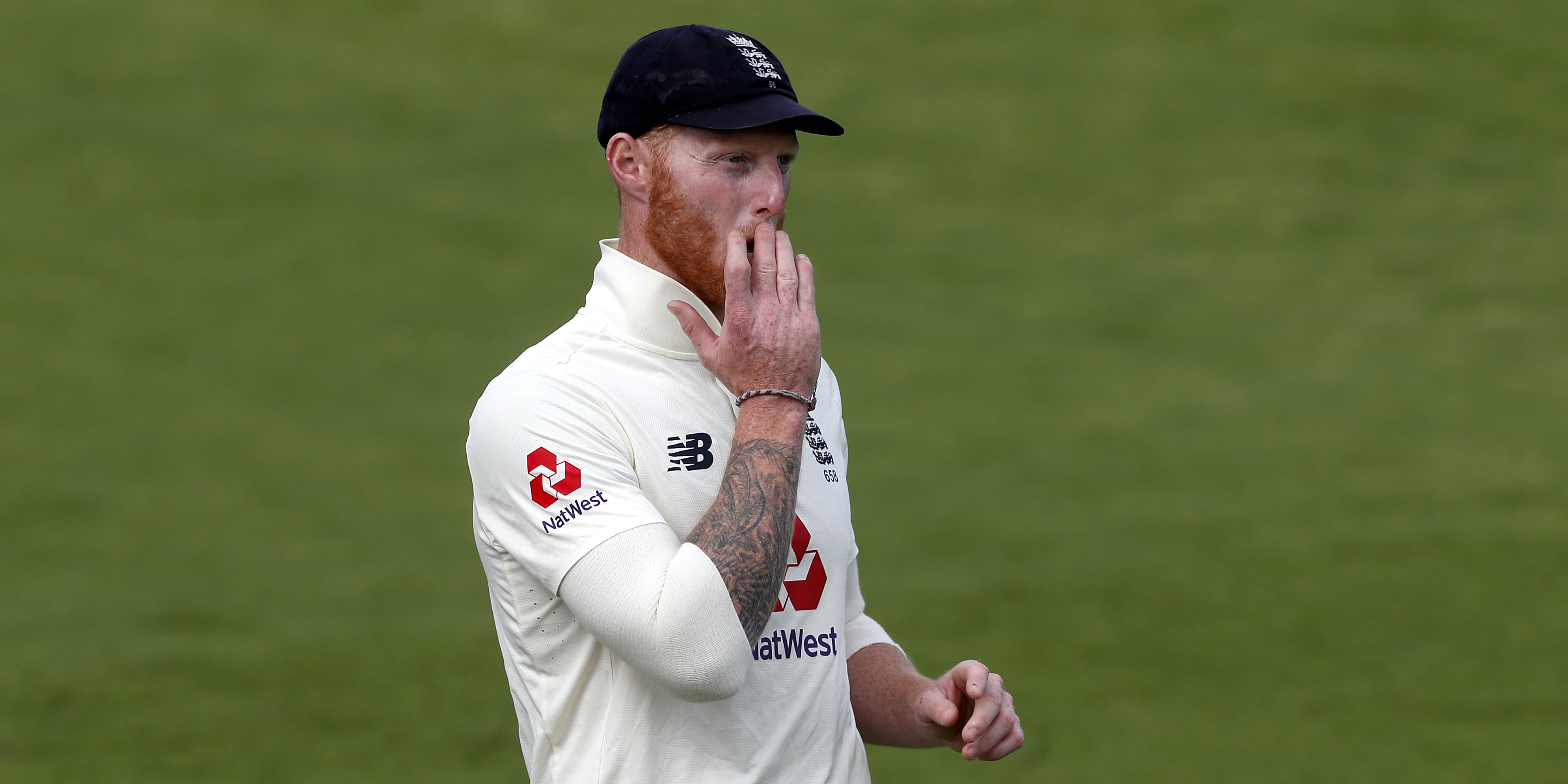 Ben Stokes will miss England’s final two Tests against Pakistan as he prepares to travel to New Zealand to be with his family.

Stokes has played a full part in England’s red-ball team this summer, captaining his country for the first time in the series opener against West Indies, scoring important runs and taking wickets while battling a thigh injury.

He took part in a rousing three-wicket win over Pakistan that concluded on Saturday but subsequently informed the squad that he needs to return to his family home in Christchurch, where father Ged and mother Deb are based.

The precise reasons for his departure have not been made public, with the England and Wales Cricket Board requesting respect for his privacy. The Stokes family had a tough time over Christmas, with Ged rushed to hospital in Johannesburg on the eve of England’s Boxing Day Test against South Africa.

Stokes was encouraged by his father to play a full part in that game and the 3-1 series win that followed but spent regular time at his bedside when England returned for the fourth Test at the Wanderers.

He later posted a picture of his father leaving hospital after 37 days and three operations praising him as “strong and stubborn”.

A statement from the ECB read: “England all-rounder Ben Stokes will miss the remainder of the #raisethebat Test series against Pakistan for family reasons. Stokes will leave the UK later this week and travel to New Zealand.

“The England and Wales Cricket Board, along with the Stokes family, requests that all media respects the family’s privacy at this time.”

England will give their full support to Stokes, a leader on and off the field not to mention a source of great inspiration following his heroics over the last 18 months.

In cricketing terms he leaves a vacant spot in the top four, having played the last two matches predominantly as a batsman given a recent thigh complaint. Kent’s Zak Crawley is the likeliest beneficiary, having been left out to balance the side since Stokes’ bowling workload was compromised.

England could theoretically choose to play Jos Buttler as a specialist batsman instead, drafting in wicketkeeper Ben Foakes to take the gloves, but Joe Root seems unlikely to take that route.

Buttler made a brilliant 75 as England chased down 277 to win the first Test against Pakistan, lifting the side back from the brink at 117 for five alongside Chris Woakes.

Buttler had earlier spilled three chances behind the stumps in the first innings and admitted starting to question his own place in the side. Root has never entertained any such doubts about a player he relies on and sees his watershed knock as the start of a new chapter rather than the end of an old debate.

“It felt like a matter of time, I’ve said on a few occasions it’s been coming for quite a while,” he said of Buttler’s counter-attacking masterclass.

“There are times where he’s been very selfless, played the situation and done what’s right for the team. He did exactly that again here but for a longer period and got us into a position to win the game. That is really exciting for the team and for him as an individual.

“I think it will provide him with a huge amount of confidence in all aspects of his game and he should take that forward for the rest of the series. He can really use that as a platform to go to another level.

“It’s infectious when you’re an all-rounder. Look at someone like Ben, if he doesn’t perform with the ball he can come out and score you a hundred. That’s what all-rounders do and it’s what Jos has done this week. He might not have performed with the gloves but he’s ensured we got across the line with a brilliant batting performance.

“That’s the way he should look at it and take that confidence forward to the rest of the series.”