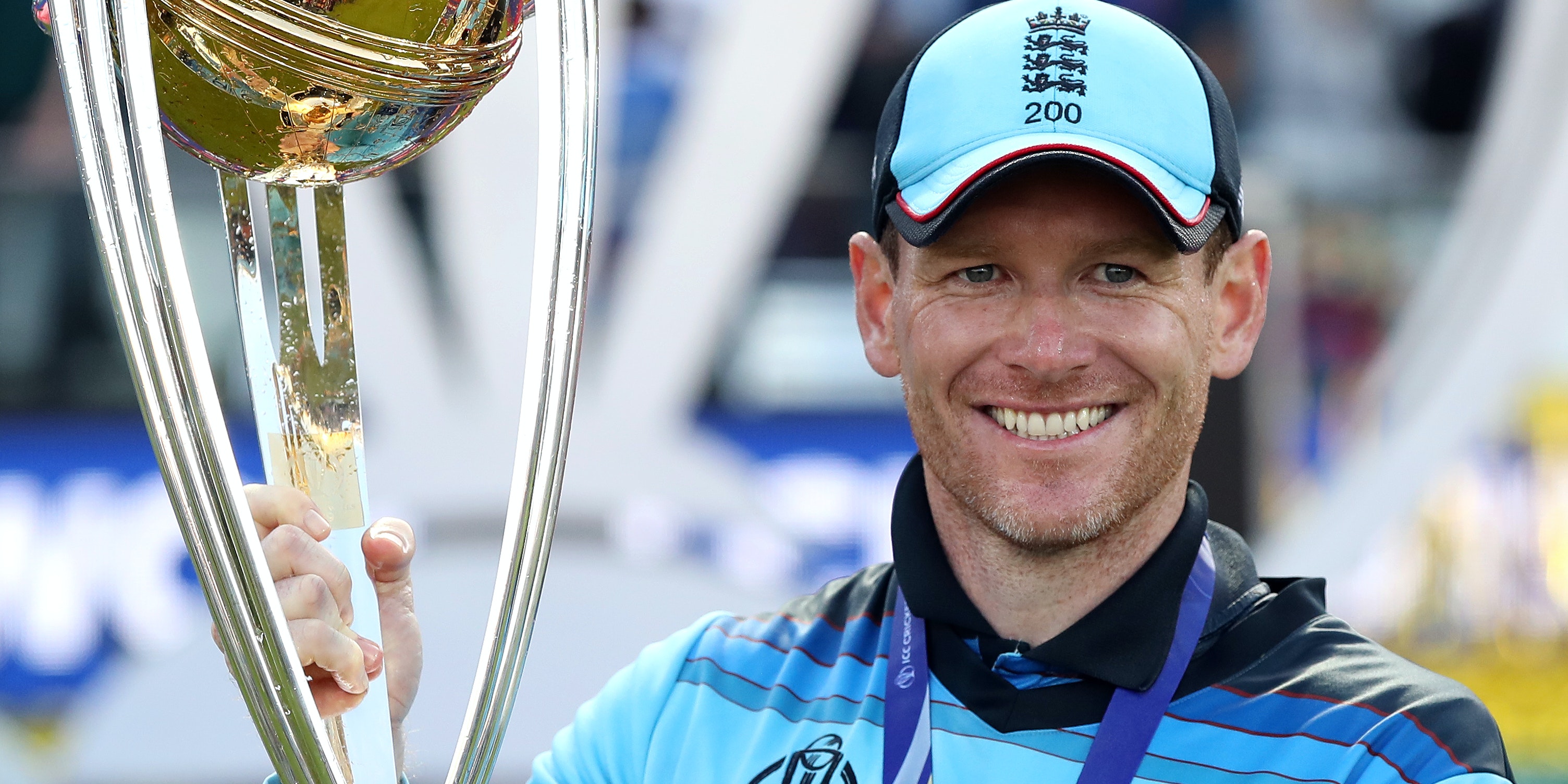 England captain Eoin Morgan says he is delighted to be “starting our journey” towards the next World Cup as he prepares for the inaugural series of the ICC Men’s Cricket World Cup Super League.

England’s One-Day International team will be back on home soil for the first time since becoming world champions when they face Ireland in Southampton on Thursday.

Featuring 13 teams, the Super League will determine qualification for the 2023 World Cup, with the top seven teams automatically booking their spot at the tournament in India.

The competition was scheduled to begin in May before the opening match – originally between Ireland and Bangladesh – was postponed because of the coronavirus pandemic.

“Given the situation, it will be quite different to the last time we played at home, when we lifted the World Cup at Lord’s, but it’s nice to be starting our journey for the next edition of the tournament.

“I’m sure cricket fans all over the world will be excited to see white-ball cricket resume and we’re looking forward to the challenge.

“Ireland are a talented team who have shown over the years that they can beat the best on their day. We look forward to what promises to be an interesting series.”

England host Ireland in the three-match series on Thursday, Saturday and Tuesday at the Ageas Bowl.

The competition features the 12 ICC Full Members, plus the Netherlands, who qualified by winning the ICC World Cricket Super League 2015-17.

Each side will play four home and four away series.

Geoff Allardice, ICC general manager for cricket operations, said: “The league will bring relevance and context to ODI cricket over the next three years, as qualification for the ICC Men’s Cricket World Cup 2023 is at stake.

“The decision last week to move the World Cup back to late 2023 gives us more time to schedule any games lost due to COVID-19 and preserve the integrity of the qualification process, meaning it will be decided on the field of play, which is important.”