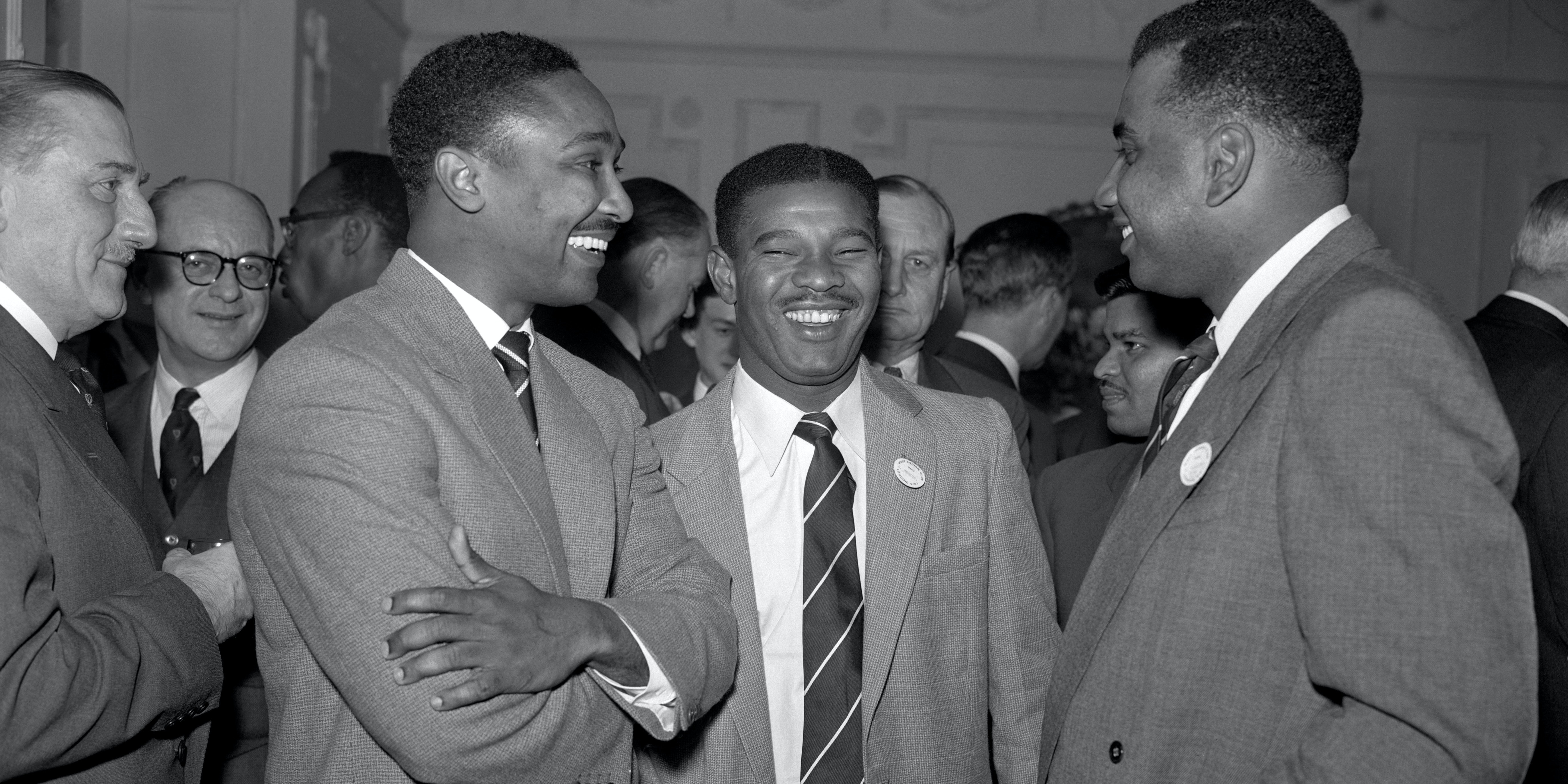 Cricket West Indies has paid tribute to Test great Sir Everton Weekes following his death at the age of 95.

Weekes was one of the famous Three Ws along with Sir Clyde Walcott and Sir Frank Worrell, who made Test debuts within weeks of each other in 1948.

A post on the Windies Cricket Twitter account read: “Our hearts are heavy as we mourn the loss of an icon. A legend, our hero, Sir Everton Weekes.

“Our condolences go out to his family, friends and many fans around the world. May he rest in peace.”

Weekes, like Walcott and Worrell, is remembered in his native Barbados at the Three Ws Oval.

An accomplished batsman, he retired boasting a Test average of 58.61 and once scored five successive centuries before being controversially run out for 90 going for a sixth.

The MCC paid tribute to Weekes, with a statement on Twitter reading: “Everyone at MCC and Lord’s are saddened at the news of Sir Everton Weekes’ passing.

“He will forever be remembered as one of @windiescricket’s finest cricketers.

“Our thoughts are with his family and friends.”

The England and Wales Cricket Board added its condolences in a Twitter post which said: “A true great of the game. Our thoughts and condolences go out to Sir Everton Weekes’ family and friends.”

“We salute a great West Indies icon; Sir Everton made an invaluable contribution to the sport, his country and the region, we were blessed to have him among us, may his soul rest in peace.”

He said: “I want to take this opportunity to publicly express our deepest sympathies to the family of the late Sir Everton Weekes, who passed away earlier today.

“I want to pay tribute to Sir Everton’s amazing legacy as both a great cricketer and a great human being. He was the last of the famous three Ws to pass to the great beyond.

“I had a personal relationship with Sir Everton, I had the opportunity last year to go to visit him at his home in Barbados when he had come out of hospital after he had had a very serious illness.

“We had a chance to chat about his career. He was a most amazing man and just one of the most humble and decent and wonderful people you could ever meet.”