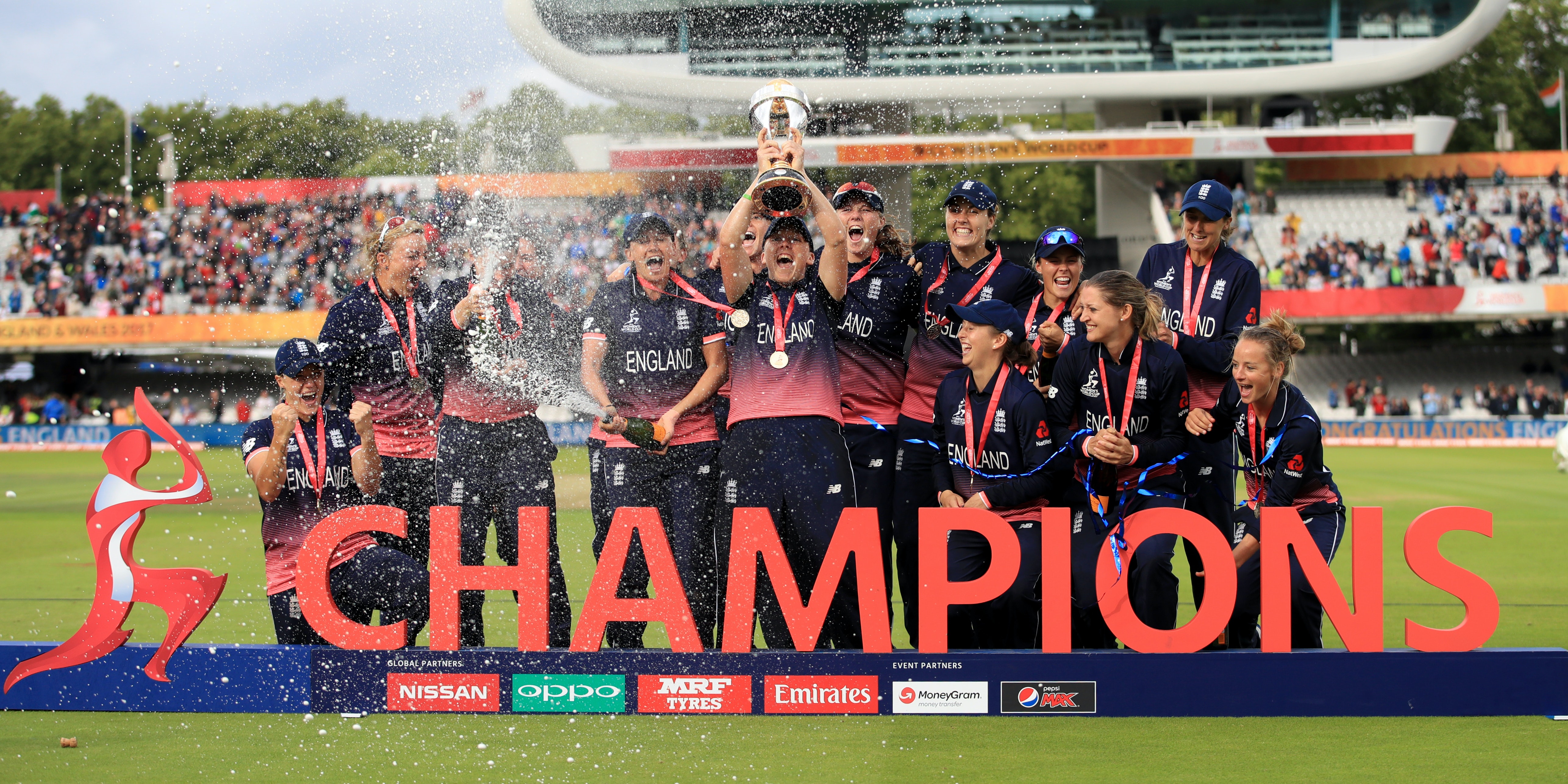 England captain Heather Knight believes it was possible for the Women’s World Cup to have been held as planned in 2021.

Knight, whose side are defending champions, believes it would have been safe to play the tournament, with the host country praised for its handling of the pandemic.

“Pretty gutted to be honest,” she wrote on Twitter.

“I know tough decisions have to be made right now & it would have taken a lot of work (and $$), but it was feasible in NZ.

“Hopefully it’s not an excuse for boards to put women’s cricket on the back burner for the next 12 months with no WC to prepare for.”