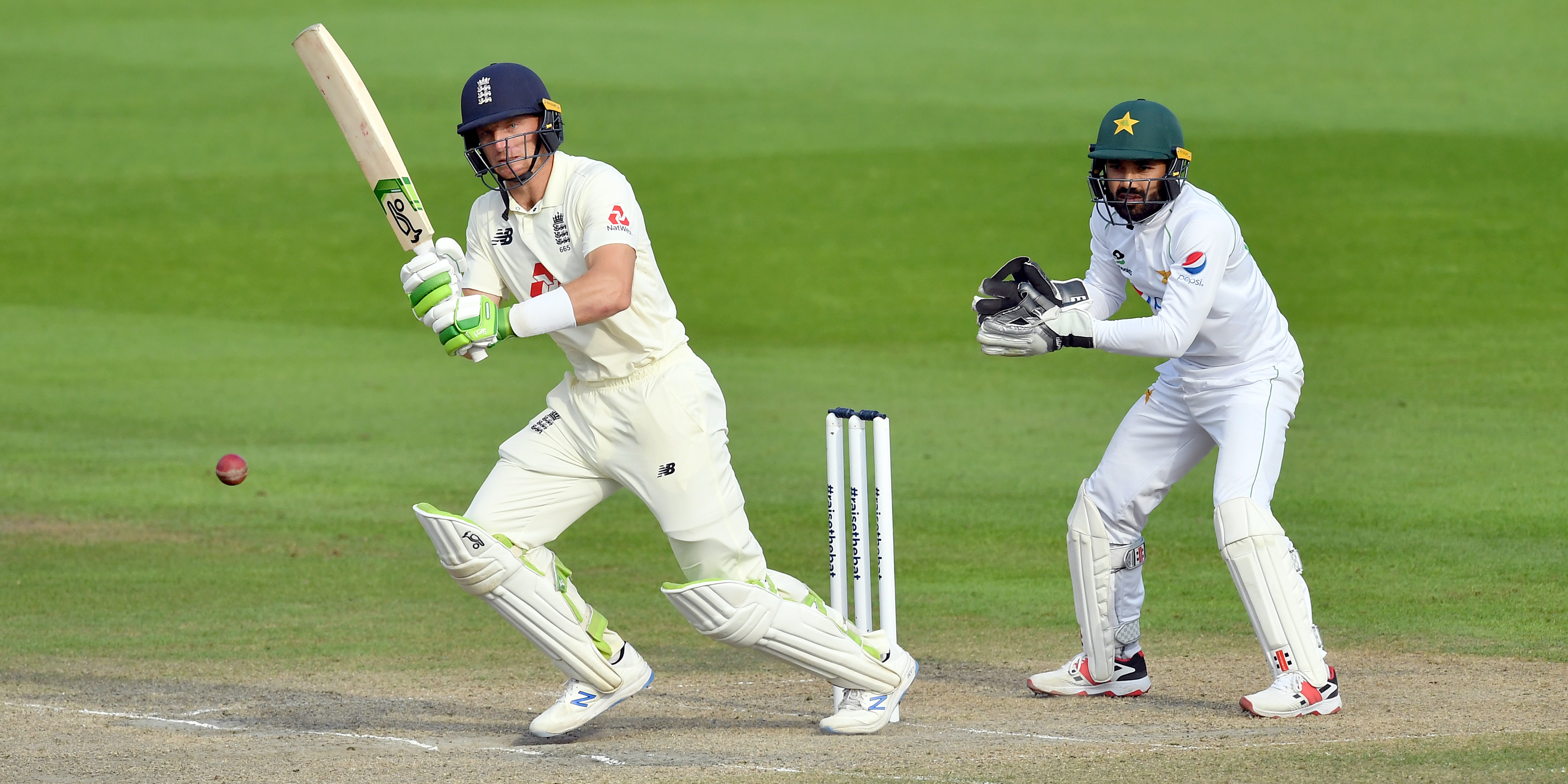 Jos Buttler has revealed he spent some “lonely nights” pondering his role in the England side before producing arguably the best innings of his Test career in a thrilling victory over Pakistan.

Buttler scored a brilliant counter-attacking 75 in a match-winning stand of 139 with Chris Woakes, who went on to finish the job at Emirates Old Trafford with 84 not out.

Together they helped England back from the brink at 117 for five to reel in a three-wicket win chasing 277.

On an unpredictable pitch and against a highly-skilled attack it would go down as a fine knock under any circumstances but Buttler’s position as he came to the crease was unique by any stretch.

He had seen his place as wicketkeeper questioned during the previous series against the West Indies and cost his side 111 runs in the first innings when he twice reprieved centurion Shan Masood on day one.

It later emerged that Buttler’s father, John, had been admitted to hospital on Friday after recent health scares.

It was, therefore, no surprise to see him in a reflective mood after his redemptive performance.

“I was very aware that the chances I missed at wicketkeeper were the reason we were chasing as many as we were. You sit there thinking ‘perhaps I’ve cost the team the game’. It’s a feeling of relief more than enjoyment at the minute.

“There’s been some lonely nights thinking about it. As the wicketkeeper in this team you have to take chances and you have to keep better than I did in the first innings – I know that, I don’t need other people to tell me.

“I expect a lot of myself and to play international cricket there’s a level required. And I have to be better – that’s a stone-cold fact, there’s no point trying to hide that. If I take those chances we might have won two hours earlier.

“Thoughts go through your head that if you don’t score any runs it could be my last Test. Those kind of things are in your head but you have to try to shut them out and play the situation. I’m pleased that I am able to do that.”

There was better news off the field too, with his father understood to be on his way home following his night under observation.

Buttler’s captain Joe Root has been a staunch defender of him whenever the scrutiny has mounted, frequently making it clear how much he values his presence in the side.

Root was delighted to see his friend deliver under highly challenging personal and professional circumstances.

“To play in that manner was exceptional and to have dealt with that external pressure as well, I’m chuffed to bits with him,” said the skipper.

“It says a huge amount about him as a person to carry all of that and be able to either use it, or park it. Only he will know which way he did that.

“It shows how mentally strong he is more than anything, but also how skilful. One of Jos’ big traits is when he’s under pressure he puts in big performances. He can deal with high-pressure situations.”

Root also made a point of his admiration for Woakes, who has enjoyed an incredible run of form since being left out of the opening Test of the summer.

Having reached career-best levels with the ball he rekindled his batsmanship at the perfect moment after a lean spell of scores.

“He’s so, so consistent. On and off the field he is someone you can always trust to deliver exactly what you want,” said Root.

“Over the last couple of years he just keeps improving and he’s almost on another level. His record speaks for itself.”