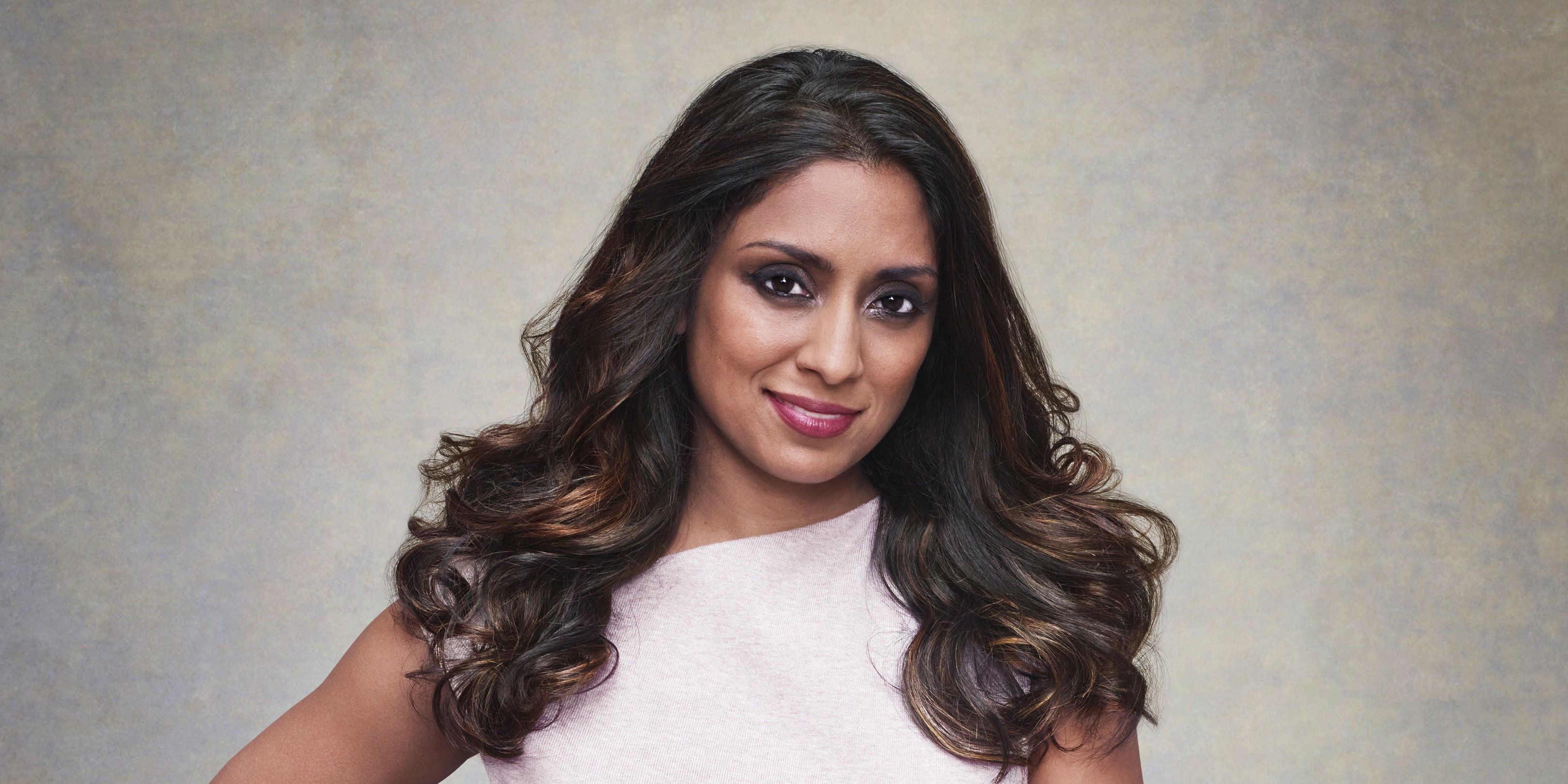 Test cricket coverage is returning to prime-time BBC schedules for the first time in more than 20 years and presenter Isa Guha is thrilled to be leading the charge.

Guha, the first British Asian to play for England Women, appeared 113 times for her country across three formats but spent the vast majority of her decorated playing career off screen.

In almost a decade at the top she became the world’s number one ranked bowler and helped the side win the 2009 World Cup but despite her successes she has plenty of friends and family who never even saw her take the field.

Just a handful of her big moments were carried on television, and those were on subscription services, meaning Guha understands better than most the potential impact of reaching the masses via the national broadcaster.

Wednesday will see highlights of the first #raisethebat Test between England and the West Indies on BBC2, with every Test and ODI match to follow in what should be a packed programme for the national side.

“The only time I ever played on free-to-air was when I was 12 years old, as a participant on Darren Gough Cricket Academy,” she told the PA news agency.

“That seems a bit crazy but it’s true. In my whole career I had maybe 15 games on TV full stop, some of our most incredible moments as a team were not documented visually so they live on in our memories.

“So this summer is a huge opportunity for the sport. We don’t have Wimbledon, we don’t have the Olympics…the only things that are on right now are football and cricket.

“It is a wonderful chance to serve the hardcore fans but also to attract a new audience. I’m so excited about showcasing what is a really strong England team full of amazing cricketers, high quality athletes and big stars in their own right.”

Guha’s leading role gives her a huge platform too, as one of the faces of the sport to fans all over the country.

In years gone by the role those in charge of anchoring the BBC’s coverage have become not only hugely respected but also deeply beloved figures. Guha’s own memories shoot straight to Richie Benaud, the Australian great who became synonymous with cricket on television.

“It’s all a bit surreal, I can never allow myself to think that way…it’s too daunting. I can never be Richie,” Guha said.

“I just want to be the best presenter I can be and that means making it about your guests and get the best out of them. You want to be fun and informative but the highlights are there to cram in a whole day’s play in one show and provide something nice to watch.”

Guha is well aware that she represents a break from those who have held equivalent roles before but is more than happy to front up for sections of the cricket watching, and playing, community that have been under-served in the past.

“I want people to see me for who I am, not what I look like but it’s natural that people will see me as a female and see my Asian background, that’s the way of the world,” she explained.

“But it’s not about ‘diversity’, it’s about representation. There are young kids out there who can relate to someone like myself, and adults as well, because they can see there are opportunities for females and for Asians. They do belong.

“A large percentage of cricket players come from a South Asian background I recognise the responsibility to reflect that.”

:: Highlights from the England v West Indies Test series will begin on 8th July on BBC Two from 7pm.