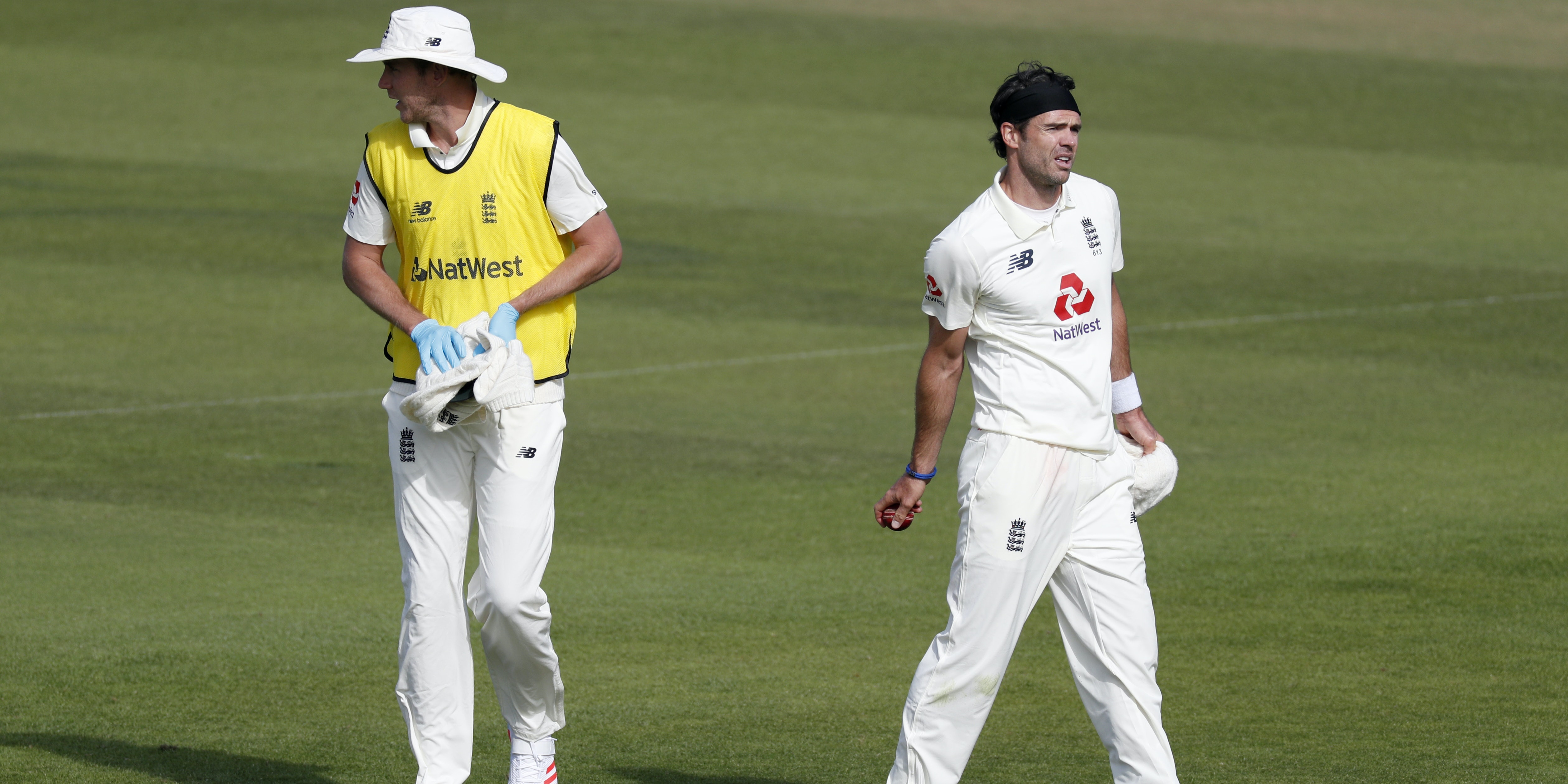 Despite being England’s leading wicket-taker in both last year’s Ashes and the Test tour of South Africa, Broad was dropped from the series opener against the West Indies as Anderson, Mark Wood and Jofra Archer were preferred.

Broad explained how he was “frustrated, angry and gutted” at being left out this week and Sidebottom understands the heartfelt reaction in the wake of Archer and Wood’s struggles in the Windies’ first innings.

Both pacemen are capable of exceeding 90mph but they took just one wicket between them at the Ageas Bowl, leading Sidebottom to question the wisdom of leaving out Broad, who has taken 48 scalps at 23.52 in the last 12 months.

Sidebottom, who played alongside Broad in a handful of Tests and England’s 2010 World Twenty20 triumph, told the PA news agency: “I was hugely surprised. We get a bit too carried away with pace in this country, we always have been.

“It’s like ‘we need 90mph bowlers’. Stuart Broad has been outstanding. If he’d have had two or three bad series and was left out for this game, you would have understood and he would have held his hands up as much as anyone else.

“He was bitterly disappointed in his interview and I get it, you want that heartfelt emotion and disappointment and you want it to come out because it means a great deal to him and it still does.

“Mark Wood has not played a lot of Test cricket, Jofra Archer is still learning his trade and this is nothing against either of them, but I would have picked Stuart Broad and James Anderson on the team-sheet straight away.”

Anderson and Broad have more than 1,000 Test wickets between them but at 37 and 34 respectively, speculation has persisted for quite a while about how long they have left.

But Sidebottom added: “They’re still taking wickets, they’re still brilliant bowlers and let’s take age out the window. It should be the here and now and if they’re still performing, they still play.

“(Broad) doesn’t play one-day stuff, there’s no reason why him and Jimmy can’t play for another two or three years if they look after themselves. You play your best players and they’re certainly among England’s best players.”

Sidebottom, who featured in the 2008 series in New Zealand which saw a changing of the guard as Anderson and Broad established themselves in the England side, was speaking to promote the return of recreational cricket.

Grassroots sport was given the go-ahead to resume this weekend, beginning with cricket following a concerted effort by the England and Wales Cricket Board.

For Sidebottom, speaking at Toft CC in Cheshire, where he is an ambassador, it is a welcome boost for cricket clubs across the country even if a number of stringent guidelines must be followed.

He said: “It’s great to see lots of smiling faces and the weather has stayed fair which is good news for everyone.

“Playing in a team sport brings people of all ages together, just to have people come here and have fun and enjoy the game in general, it’s just great that you have all involved. It’s great to see cricket back.”

Safety measures amid coronavirus include matches being limited to 30 people – including players, officials and coaches – while social distancing of one-metre plus must be observed, even for wicketkeepers and slips.

There will also be an absence of tea breaks but former Yorkshire seamer Sidebottom, who played 22 Tests and 25 one-day internationals, said: “You just crack on and get on with it.

“These are the things you have to adhere to. I think it’s just great from a spectator’s view and people playing that cricket is back on up and down the country.

“I can guarantee there’s going to be some very, very sore bodies, girls and boys on Sunday morning having played for the very first time.

“That’s what it’s all about, getting the club and that togetherness back together and getting everyone involved.”