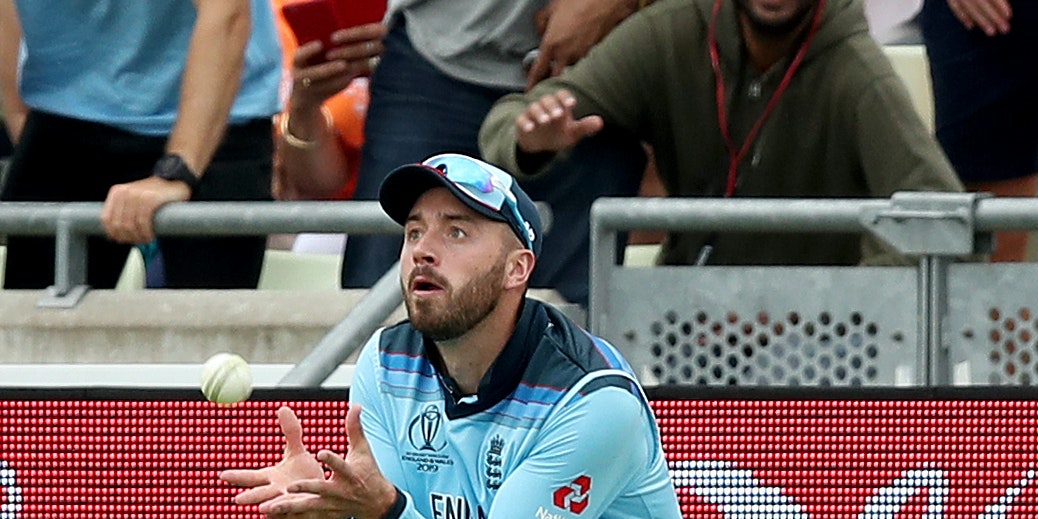 James Vince hopes he can finally make his mark in England’s one-day side with several of his fellow World Cup winners missing the forthcoming three-match series against Ireland.

Vince has been limited to sporadic opportunities since making his ODI debut five years ago because of England possessing arguably the strongest 50-over batting line-up in their history.

When he has been given a chance to shine, he has failed to grasp it and his average slumped to a shade over 24 in 13 ODIs after three unconvincing World Cup displays last year as a stand-in for the injured Jason Roy.

However, he is expected to be included when England name their ODI squad to face Ireland on Monday and is determined to capitalise with the likes of Joe Root, Ben Stokes and Jos Buttler absent due to red-ball commitments.

He told the PA news agency: “I’m 29 now, so hopefully I’ve got a few years left in the tank. Obviously it’s a very tough side to break into, especially when it’s at full strength.

“It’s not always that easy when I’m in and out, but hopefully I’ll get a bit of a crack in this series.”

Vince had a starring role for England Lions against Ireland on Sunday, with the Hampshire captain arriving at the crease second ball after Jason Roy’s golden duck in a pursuit of 297 under lights.

It was a mere blip for the Lions as Vince and Phil Salt thumped 19 fours between them in the first 10 overs, regularly piercing the gaps and exploiting the fielding restrictions as Ireland’s seamers disappeared to all parts.

An explosive 141-run partnership in just 83 deliveries was only ended when captain Eoin Morgan walked out, prompting a slightly surprised Vince to head back unbeaten on 66 from 43 balls, including 12 fours.

Vince said: “I didn’t expect it but it was fine. These are warm-up games so getting everyone in, feeling good and getting some decent time in the middle before the series is important.

“Once me and Salty got going, we kept our feet down. The wicket was one where you could play quite freely and it fits in with the gameplan.

“I’m trying to take on board how Morgs and the management want us to play and once we were out there we were just egging each other on. The wicket felt so good to bat on and a lot of it felt fairly risk free.”

Salt registered a 58-ball hundred to put himself in the shop window for a squad place, showing the white-ball depth England have at their disposal.

Vince added: “With a big training group here, you get a close-up look that you only play against every now and again in the county set-up.