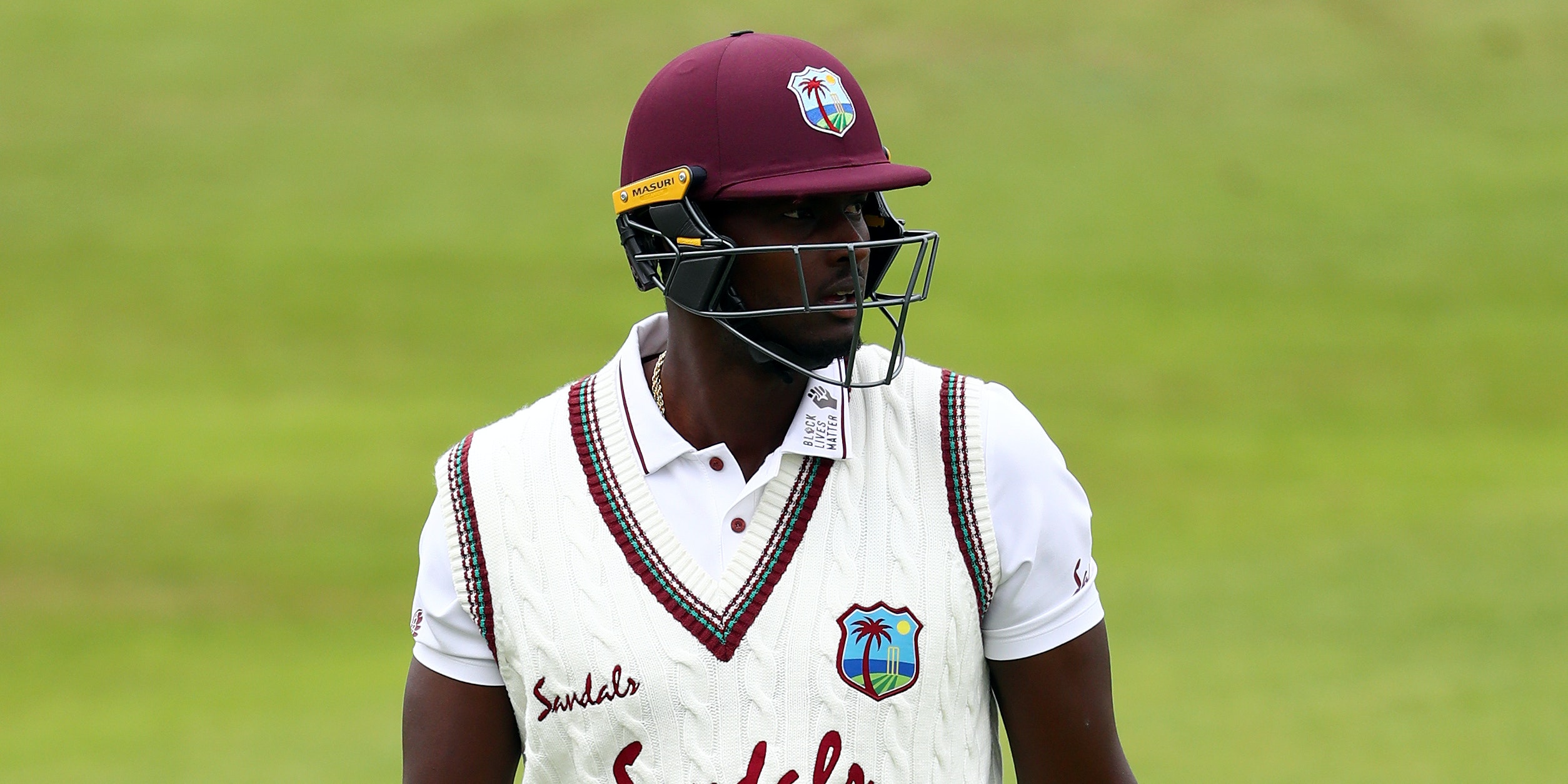 The West Indies have received plenty of praise for their willingness to tour England in the midst of the coronavirus pandemic but captain Jason Holder would love to see kind words turned into action, with a reciprocal visit to the Caribbean later this year.

By visiting one of the worst-affected nations and agreeing to some prohibitive ‘bio-secure’ protocols that have kept them locked down at the Ageas Bowl and Emirates Old Trafford for two months, Holder’s men facilitated the return of international and saved England a fortune in lost broadcast revenue.

There has been no end of gratitude, from players, administrators and fans, but the West Indies are staring at a deeply concerning financial position of their own exacerbated by Covid-19 but beginning with a system that leaves them bringing in a fraction of what the England and Wales Cricket Board earns.

A broader solution would be to agree a more even distribution scheme at a global level but in the short term, Holder has another idea.

“We only really make money from playing England and India. All the other series we host are either breaking even or, more often than not, making a massive loss for the organisation,” he said after a 269-run defeat confirmed his side’s 2-1 loss in the Wisden Trophy series.

“I don’t know what is going to happen to the international schedule after this, but if there is an opportunity for England to come over to the Caribbean before the end of the year I’m sure that would help us significantly with our financial records.

“It’s been a tough couple of years for West Indies cricket financially and, more or less, we have had to take a pay cut as well due to the difficult circumstances. So a tour, hopefully before the end of 2020 if it is possible, would put us is good stead and maybe keep us afloat.

“We particularly have massive struggle funding our cricket. Not only international cricket, but every single age-group level, our development teams and programmes. It’s definitely something that needs to be looked at by the powers that be.”

There is no tour of the West Indies currently on the books, and the teams have now met home and away in the past 18 months, but there is no shortage of goodwill. With uncertainty surrounding the winter schedule, there may even be a window of opportunity.

England captain Joe Root paid tribute to the West Indies for their efforts.

“First and foremost it’s been fantastic effort from them to come over in such unprecedented times,” he said.

“To come and give the world international cricket again and for cricket lovers to watch and enjoy the sport, we’re all extremely grateful. Unfortunately our guys will all hit the M6 tonight so there won’t be a socially distant beer but we wish them a safe flight home and all the best for the future.”