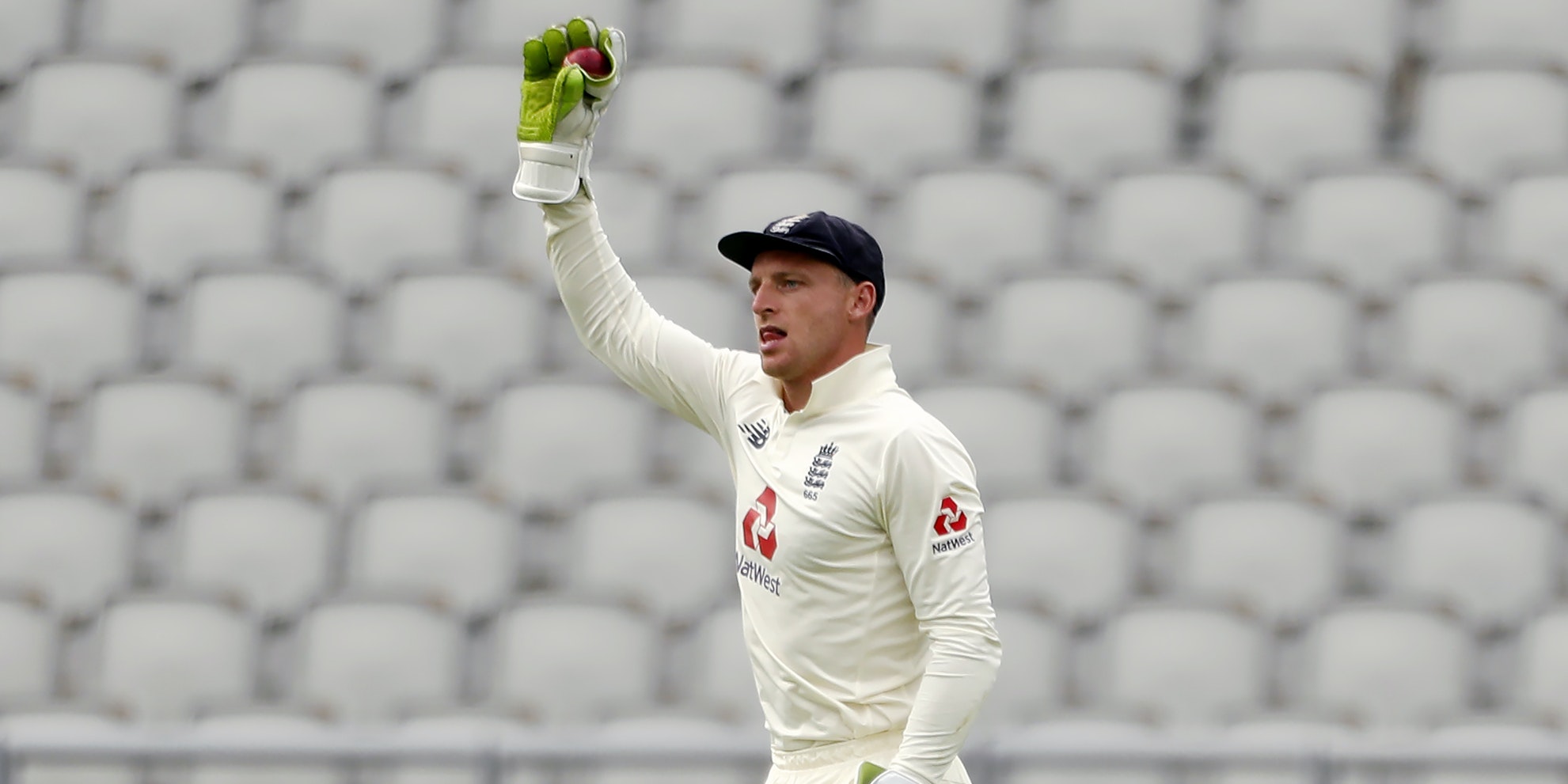 Joe Root has tipped Jos Buttler’s game-changing innings against Pakistan to launch a new phase of his career as England’s wicketkeeper batsman.

Buttler produced a brilliant 75 on day four at Emirates Old Trafford, combining with man-of-the-match Chris Woakes in a 139-run stand that lifted the home side from the brink of defeat to a chase of 277 – the second highest in the ground’s history.

As he later admitted, Buttler started his knock with a debt to repay having missed three chances with the gloves, including a stumping and a catch off centurion Shan Masood.

A low score in the fourth innings would surely have seen the scrutiny over his position crank up in the coming days, with Surrey’s Ben Foakes waiting in the wings.

But Root, as Test captain, has never been anything other than resolute in his support of the 29-year-old. Not only does he like Buttler, he trusts him, uses him as a sounding board on the field and has seen on numerous occasions in the limited-overs team the deep well of skills he can call on.

It is no surprise, then, that he sees the start of a new chapter rather than the end of an old debate.

“It felt like a matter of time, I’ve said on a few occasions it’s been coming for quite a while,” he said of Buttler’s counter-attacking masterclass.

“There are times where he’s been very selfless, played the situation and done what’s right for the team. He did exactly that again here but for a longer period and got us into a position to win the game. That is really exciting for the team and for him as an individual.

“I think it will provide him with a huge amount of confidence in all aspects of his game and he should take that forward for the rest of the series. He can really use that as a platform to go to another level.

“It’s infectious when you’re an all-rounder. Look at someone like Ben Stokes, if he doesn’t perform with the ball he can come out and score you a hundred. That’s what all-rounders do and it’s what Jos has done this week. He might not have performed with the gloves but he’s ensured we got across the line with a brilliant batting performance.

“That’s the way he should look at it and take that confidence forward to the rest of the series.”

Woakes has also raised expectations around what he can achieve with the bat in the years to come.

While his performances this summer have been outstanding with the ball – 15 wickets at 15.80 across four Tests – his run-scoring had tailed off in the two years since he scored his maiden hundred against India at Lord’s.

After shepherding his side to a three-wicket victory with an outstanding 84 not out, Root has raised the bar for the Warwickshire man.

“He was long overdue wasn’t he?” he said with a smile.

“When you watch Chris playing you can see he’s more than capable of three or four more Test hundreds. The game is there. He’s got all the attributes you could want and his experience over time in international cricket has really paid off.”