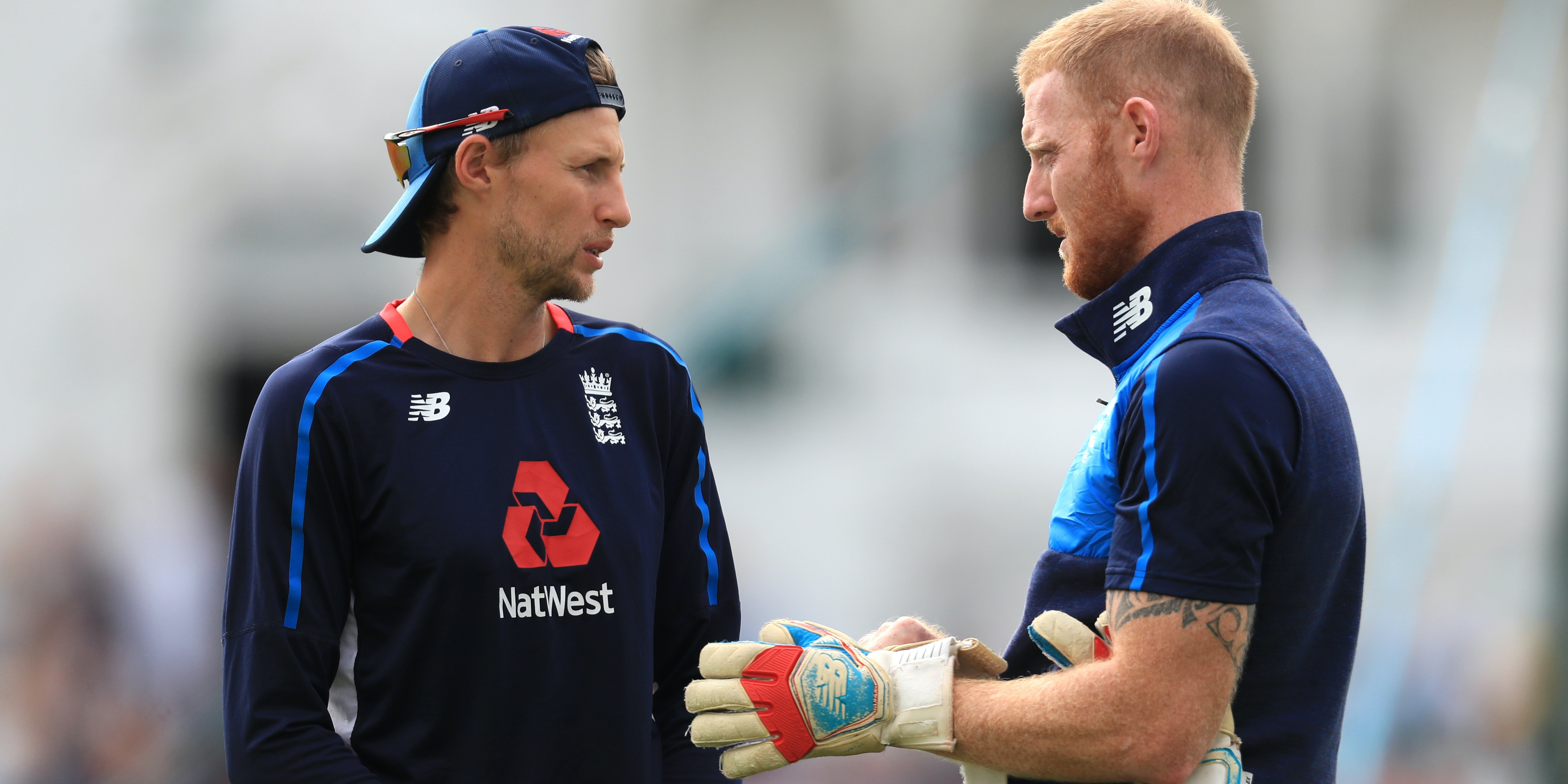 England captain Joe Root believes his side are well placed to shake the unwanted tag of slow starters as they begin a three-match series against Pakistan, with or without Ben Stokes’ bowling prowess.

Nagging uncertainty over Stokes’ recent quad injury means England will not know how to balance their side until the eleventh hour – if he is fit to take a full share with the ball then Zak Crawley will return to bolster the batting, anything less than that and they will once again carry an extra bowler.

Having topped the run-scorers’ charts against the West Indies, with 363 at an over of 90.75, he is well positioned to make his presence felt as a specialist at Emirates Old Trafford.

“We just need to make sure we know where Ben is physically, but if you look at how he has performed with the bat alone it is quite obvious he poses a huge threat against any side at the moment,” said Root.

“The runs he is scoring and the way he is playing and different methods he can play shows he can absorb pressure for long periods of time or score at 10 an over.

“I’m sure sides around the world will look at him as a batter alone and think ‘he is a serious player and we want his wicket because if he gets in and gets going he can hurt us’.”

Root knows his vice-captain will not easily relinquish one of the strings in his bow, but is sure a sensible decision will be reached.

“Trying to get the ball out of his hand is very difficult. It’s like telling him after nine overs on the bounce not to bowl. He’s so committed to the team and cause that he will always put his body on the line,” said Root.

“But I think the more he’s played and the more mature he’s got, he has got better at understanding there are limitations to what he can do sometimes, even though those limitations are probably further for him than a lot of other players.

“He is definitely getting better at looking after himself and I think it’s important we look after him well as well.”

England defeated the West Indies 2-1 last month having started the summer with a now-customary loss – their fifth in a row in series openers.

But the short turnaround time between that contest and this one, aligned to the fact that Pakistan last played Test cricket in February, means England go in battle hardened in comparison to their opponents.

If ever there was a time to hit the ground running, this is it.

“Fortunately we have three games under our belt coming into this. We played some really good cricket in the last two so the guys are up to speed,” he accepted.

“We are familiar with the rhythm of Test cricket too so there is no excuse going into this week. It will give us a bit of a head start.

“It always feels like hard work when you are behind in the series and we want to make sure we start well this time around.”