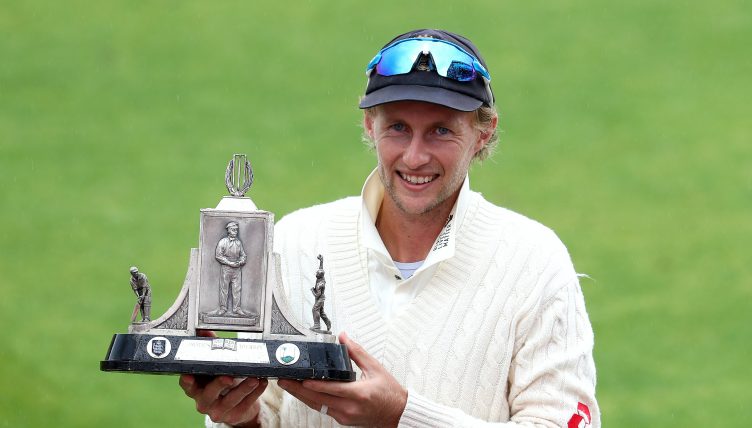 England captain Joe Root is planning to enjoy a well-deserved break before revisiting some increasingly-difficult selection dilemmas in the fast bowling department.

After rotating options throughout the 2-1 series win over the West Indies, England are likely to begin the Pakistan series in a week’s time with some familiar questions.

Stuart Broad was omitted from the first Test of the summer but appears effectively undroppable after harvesting 16 wickets at 10.93 in the next two, passing 500 career scalps along the way, while Chris Woakes ended the series on supreme form with figures of five for 50.

Throw in the country’s record wicket-taker, James Anderson, alongside Jofra Archer and the rested duo of Sam Curran and Mark Wood, and the issue is increasingly tricky.

Root’s primary focus is on winning matches, but looking after egos in the unusually-restrictive behind-closed-doors environment and managing workloads in a congested schedule mean there are plenty of balls to juggle before the start of the Pakistan series on August 5.

“As we’ve seen it’s hard to leave anyone out – just look at the players that haven’t played this game,” said Root.

“With the talent that’s waiting in the wings it’s an exciting place to be and long may those headaches continue.

“I think for now it’s just important that everyone just goes away, has some time away from cricket, away from this bubble and tries not to think about things for a couple of days.

“Towards the back end of the week we’ll start getting our heads around the challenges that the next three games will pose for us and hope to have some clarity on the way we want to go.

“It’s vitally important that the guys enjoy the next four or five days and really make the most of that time away, time at home with loved ones.

“We’ve all been very excited about getting home and spending that time refreshing and getting away, so hopefully when we all come back we’ll be ready to to crack on with another very exciting series.”