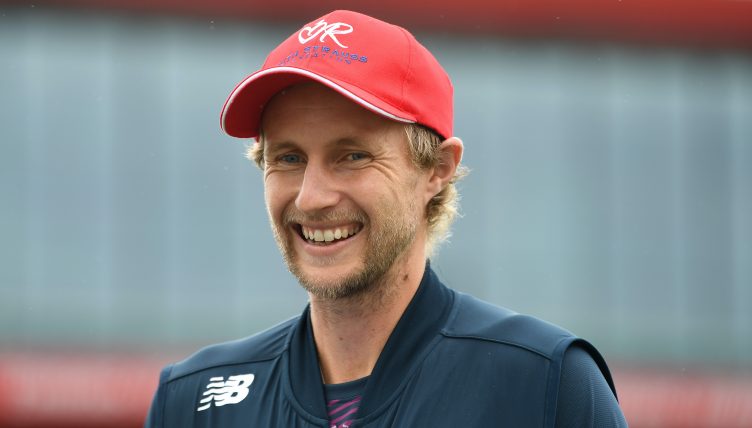 Captain Joe Root has told his England side to “throw everything” at Pakistan in the final Test of the summer, with a reminder that there are no guarantees over when they might next get the opportunity.

The next five days at the Ageas Bowl will complete a hectic spell of six Tests in just seven weeks for the hosts, who defeated the West Indies 2-1 and now hold a 1-0 lead over Pakistan.

Bodies and minds are surely tired given the condensed schedule and the restrictive nature of the bio-secure bubble, but with the coronavirus pandemic casting uncertainty over future assignments, the here and now is all they can play for.

England are not scheduled to play Test cricket again until the new year in India, but with the IPL moving to the United Arab Emirates as a result of the health crisis nothing can be taken from granted.

“My message to the guys was quite simple really: we don’t know when the next time is that we’ll play Test cricket so let’s make sure we throw everything into this week,” said Root.

“It is so uncertain when we will next play and be together again, so we owe it to ourselves and all the hard work we’ve put in over this period within this bubble that we don’t let ourselves down over these five days.

“Let’s make sure we leave no stones unturned and we give everything to each other and the badge going into this last game. We feel extremely lucky to have got the opportunity to play right now. At the start of the summer, we were dreading the thought of not seeing any international cricket.

“Credit to both touring teams for coming over and giving us that opportunity to play, and to both boards, it’s been amazing to be a part of this experience. Hopefully we can have a great finish to it.”

England are likely to make at least one change to their bowling attack, with Jofra Archer set to return after sitting out the drawn second Test, while Mark Wood is also pushing for a recall.

Both men have played background roles to the traditional seamers this summer, with Stuart Broad and Chris Woakes in particularly fine fettle.

Wood’s best chance of breaking in might be if England go in without the spin of Dom Bess, who has been lightly used, but Archer looks like being asked to provide a pacy first-change option.

Asked if there was a chance he could inherit the new ball from the tried and trusted pairing of Broad and Anderson, Root said: “I think there may be a time for that in the future and more likely abroad.

“It has been made very clear what his role is to play this week, Spoons (head coach Chris Silverwood) said as much when he spoke and that gives him real clarity going into the game.

“He’s coming off the back of a rest and he’s full of energy, so hopefully we’ll see him at his best this week.”

Play is scheduled to start at 11am as usual, but after the masses of time lost to bad light and rain in the previous match, all subsequent days can be brought forward to 10.30am to make up overs.