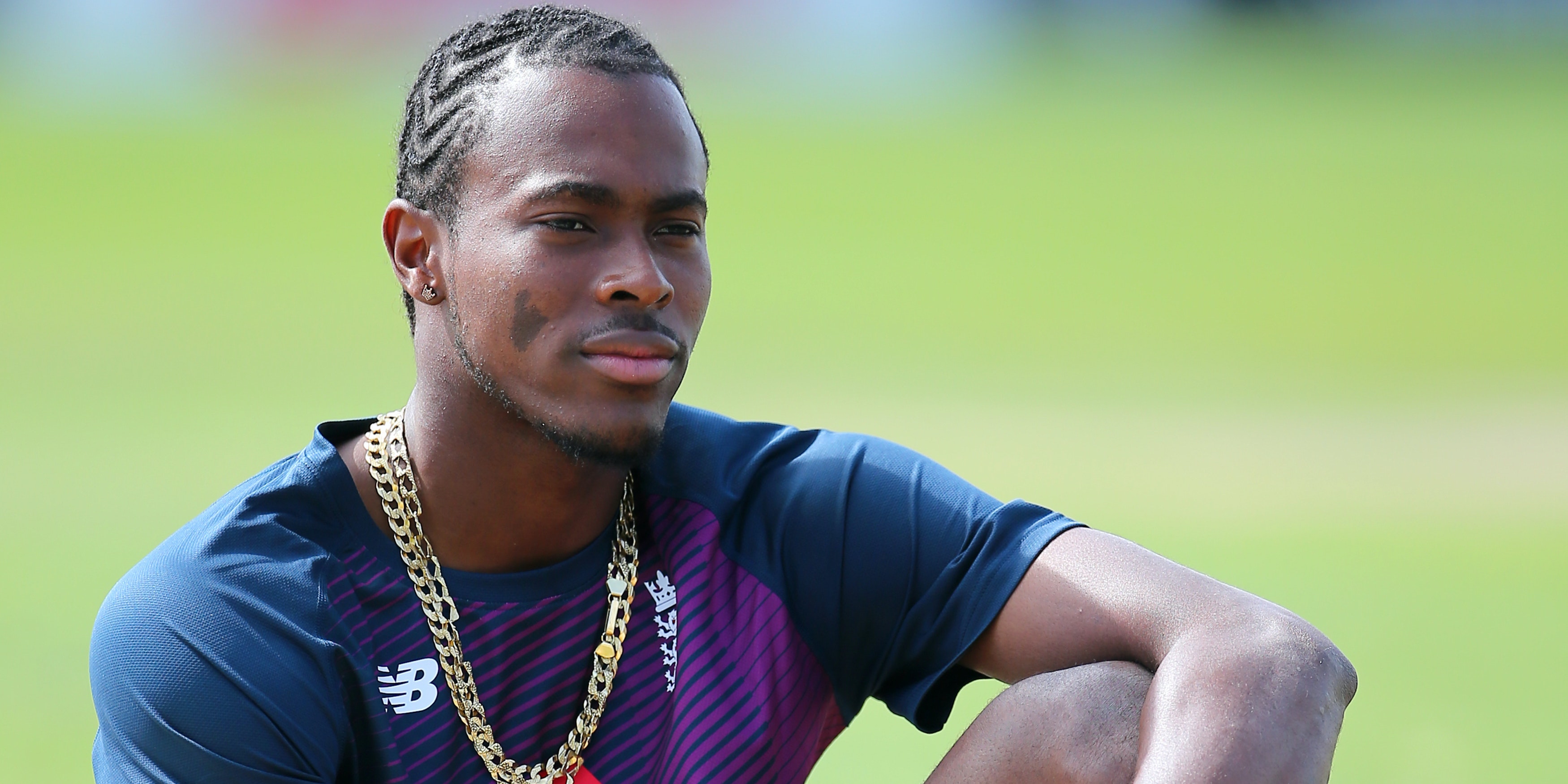 Jofra Archer was dramatically banished from England’s second Test against the West Indies after breaking the team’s ‘bio-secure’ bubble with an unauthorised trip home to Brighton.

Archer made the trip after England’s defeat at the Ageas Bowl on Sunday and before the squad linked up at Emirates Old Trafford on Tuesday – in direct contravention of strict guidance from the England and Wales Cricket’s Board in response to the coronavirus pandemic.

The 25-year-old’s transgression only came to light late on the eve of the second Test, throwing the side’s plans up in the air following the earlier decision to rest James Anderson and Mark Wood for the match while retaining Archer.

He was immediately placed in self-isolation at the on-site Hilton hotel in Manchester, where he will remain for five days. He will receive two Covid-19 tests and will only be free to rejoin his team-mates if he is all clear.

A remorseful Archer said in a statement: “I am extremely sorry for what I have done. I have put not only myself but the whole team and management in danger.

That apology, no matter how heartfelt, is unlikely to be the end of the matter given the exhaustive organisational work that went into getting the #raisethebat series up and running.

Cricket West Indies were informed of Archer’s movements and are said to be satisfied with the response but, having sought extensive reassurances about the safety rules that would be in place, the matter will not sit easily.

The Windies’ willingness to travel – barring three players who were unwilling to leave the Caribbean due to health concerns – was a major boost to averting that dire scenario.

While the tourists took a series of coaches for their journey north from Southampton, England’s medical guidance suggested that individual car journeys with advised stopping points was a preferable model. That policy is surely open to review now.

Former England captain Michael Vaughan suggested that by flouting the rules, Archer had let down players from both sides who towed the line despite difficult circumstances.

“He is a silly, silly lad,” Vaughan told the BBC’s Test Match Special.

“I look at the West Indies, what they have given up to come here. They arrived on June 8 from the Caribbean and have come to a country that has been hit by Covid more than most.

“They had to live at Old Trafford for two and a half weeks, looking out over a cricket ground, and then get the bus down to the Ageas Bowl and again look out over a ground for a few days.

“I also look at players in the England team who have kids. Jimmy Anderson’s two girls live two miles away (from Emirates Old Trafford), how tempting would it have been for him to nip home to see his kids?

“A number of the players have families and kids at home and must have been tempted on Monday, on the journey from Southampton to Manchester, to nip home and see their loved ones.”

England have given no indication that additional disciplinary action will be taken but with no shortage of bowling options, Vaughan believes Archer may struggle to find his way back into the XI in the short term.

If that is the case, he cautioned about the need to check in on the player’s state of mind.

“I don’t think they will play him next week. There has to be a little bit of a kick-back in terms of Jofra, to realise he can’t make these mistakes and all of a sudden walk straight back into the England team,” said Vaughan.

“He has broken rules and will be criticised but if he is going to be sat in his room on his own for five days on his own – I hope he is not left alone. I hope there is communication, an aspect of people realising he has made a mistake but they have to look after his well-being.”

Another former England captain, Nasser Hussain, said the issue was an unwelcome one for Joe Root on his return as captain following the birth of his second child.

“His team-mates will be disappointed, as will his captain Joe Root,” Hussain told Sky Sports News.

“Once someone’s done something like this on a Test match morning, you completely park that and leave it with management. There are some difficult decisions for Joe Root and it’s not what you need as a captain on the first morning of the Test.”