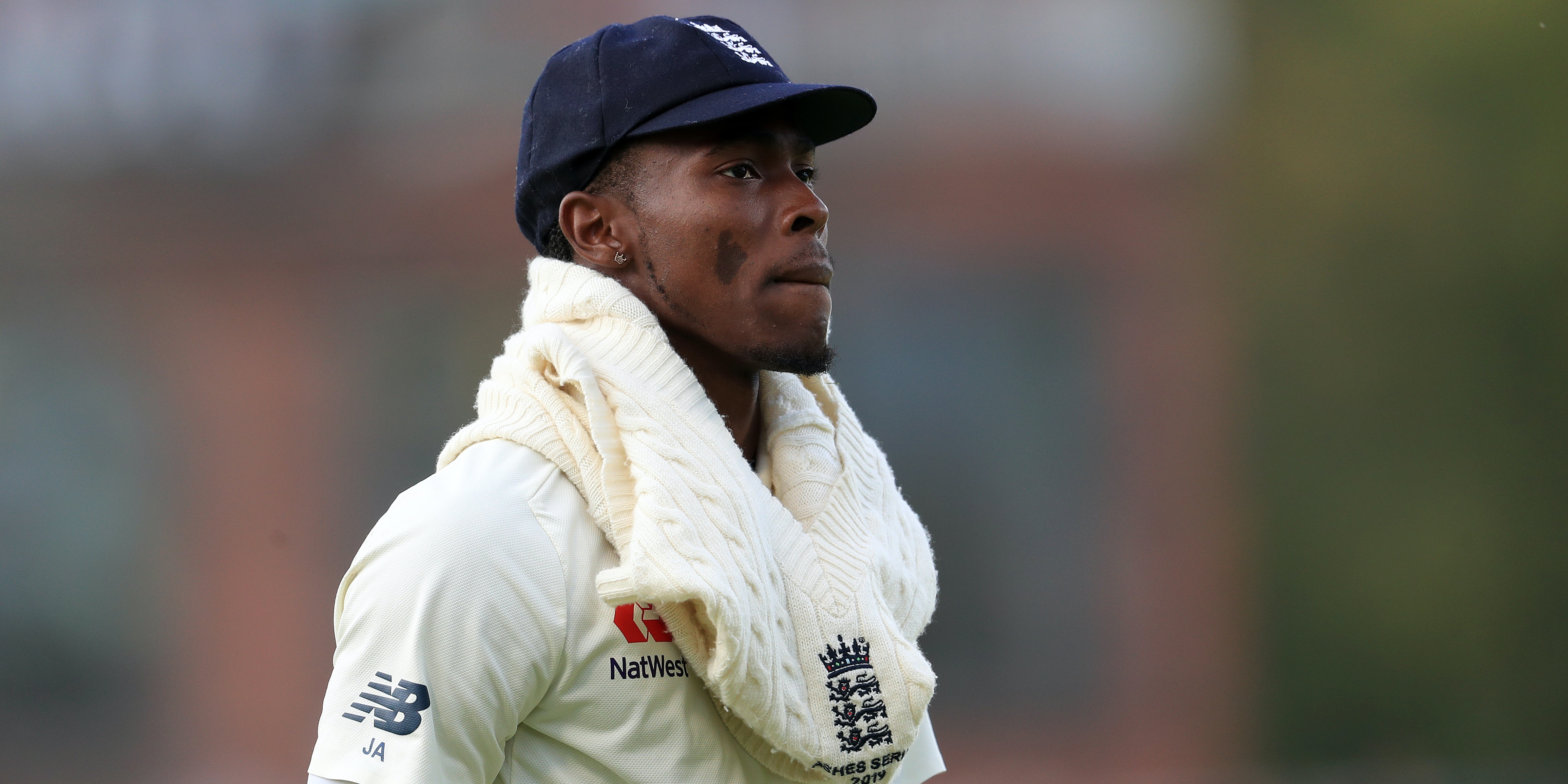 A remorseful Jofra Archer breached England’s ‘bio-secure’ protocols by visiting his home in Brighton on Monday, leading to the fast bowler being withdrawn from the second Test against the West Indies.

England initially did not disclose the specific nature of the infringement when announcing Archer would be sent into self-isolation for at least the next five days and undergo two more Covid-19 tests.

But England have now confirmed that after their four-wicket defeat at the Ageas Bowl in the #raisethebat series opener, Archer interrupted his journey to Emirates Old Trafford with a stop at his flat, contravening the strict health and safety measures agreed by both boards.

Both teams have been living, training and sleeping in two ‘bubble’ sites, at the Ageas Bowl and Old Trafford, put in place due to the coronavirus pandemic.

Archer said: “I am extremely sorry for what I have done.

“I have put, not only myself, but the whole team and management in danger. I fully accept the consequences of my actions, and I want to sincerely apologise to everyone in the bio-secure bubble.”

Archer, who had been retained for this week’s game in Manchester while James Anderson and Mark Wood were rested, added: “I have put, not only myself, but the whole team and management in danger. I fully accept the consequences of my actions, and I want to sincerely apologise to everyone in the bio-secure bubble.”

A statement from the England and Wales Cricket Board said: “Archer will now commence five days of isolation and will undergo two COVID-19 tests in this period, which have to test negative before his self-isolation period is lifted.

“The West Indies team have been made aware and are satisfied with the measures that have been imposed.”

The West Indies’ willingness to travel and take part in the series was, therefore, a huge boost and involved much meticulous planning. For an individual to have put the mutual trust at risk will, in the circumstances, be seen as a matter of utmost seriousness.

“It is naive and silly to get it wrong because of the effort that’s gone in, and the health risk – this is a serious illness and you cannot risk infecting anyone.

“We don’t know if it was just a naivety from Jofra or if it was something more serious. He has apologised, it is a very unusual situation that we all find ourselves in and he’s made a mistake.”

Hussain pointed out the issue is an unwelcome one for England captain Joe Root, taking back the reins from Ben Stokes after missing last week’s first Test to attend the birth of his second child.

Hussain added: “His team-mates will be disappointed, as will his captain Joe Root.

“(But) cricketers just move on very quickly. More importantly for Joe Root, you park. Once someone’s done something like this on a Test match morning, you completely park that and leave it with management.

“Joe Root will be focusing on the toss and the team. There are some difficult decisions for Joe Root, not what you need as a captain on the first morning of the Test.”