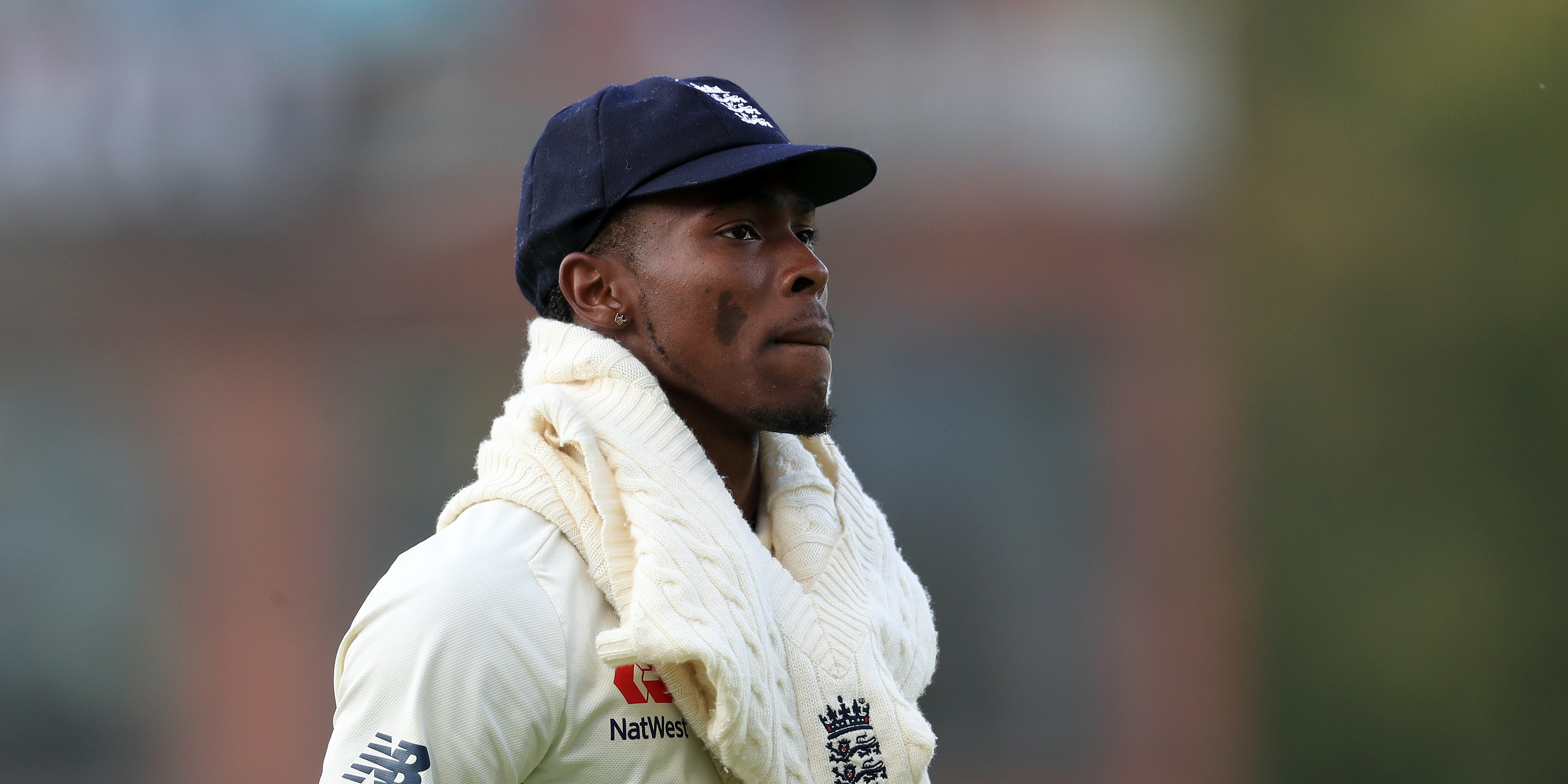 Jofra Archer has escaped an additional ban after breaching England team protocols with an unauthorised trip home, landing an undisclosed fine and a written warning instead.

Archer breached the England and Wales Cricket Board’s strict guidelines by taking a brief detour to his flat in Hove between first and second Tests against the West Indies, during which he met with an individual from outside the ‘bio-secure’ bubble.

The transgression saw him withdrawn from the ongoing match at Emirates Old Trafford, where he is three days into a mandatory five in isolation, but a disciplinary hearing on Friday evening saw the governing body take a lenient approach.

A statement from the ECB read: “Jofra Archer has been fined an undisclosed amount and received an official written warning after admitting to breaching the team’s bio-secure protocols on Monday 13 July when he made an unauthorised visit to his home in Hove.

“Archer was withdrawn from England’s second Test squad against West Indies at Emirates Old Trafford and is commencing five days of isolation at the venue.

“He will undergo two Covid-19 tests in this period, which have to test negative before his self-isolation period is lifted. He is due to rejoin the rest of the squad on Tuesday 21 July.”