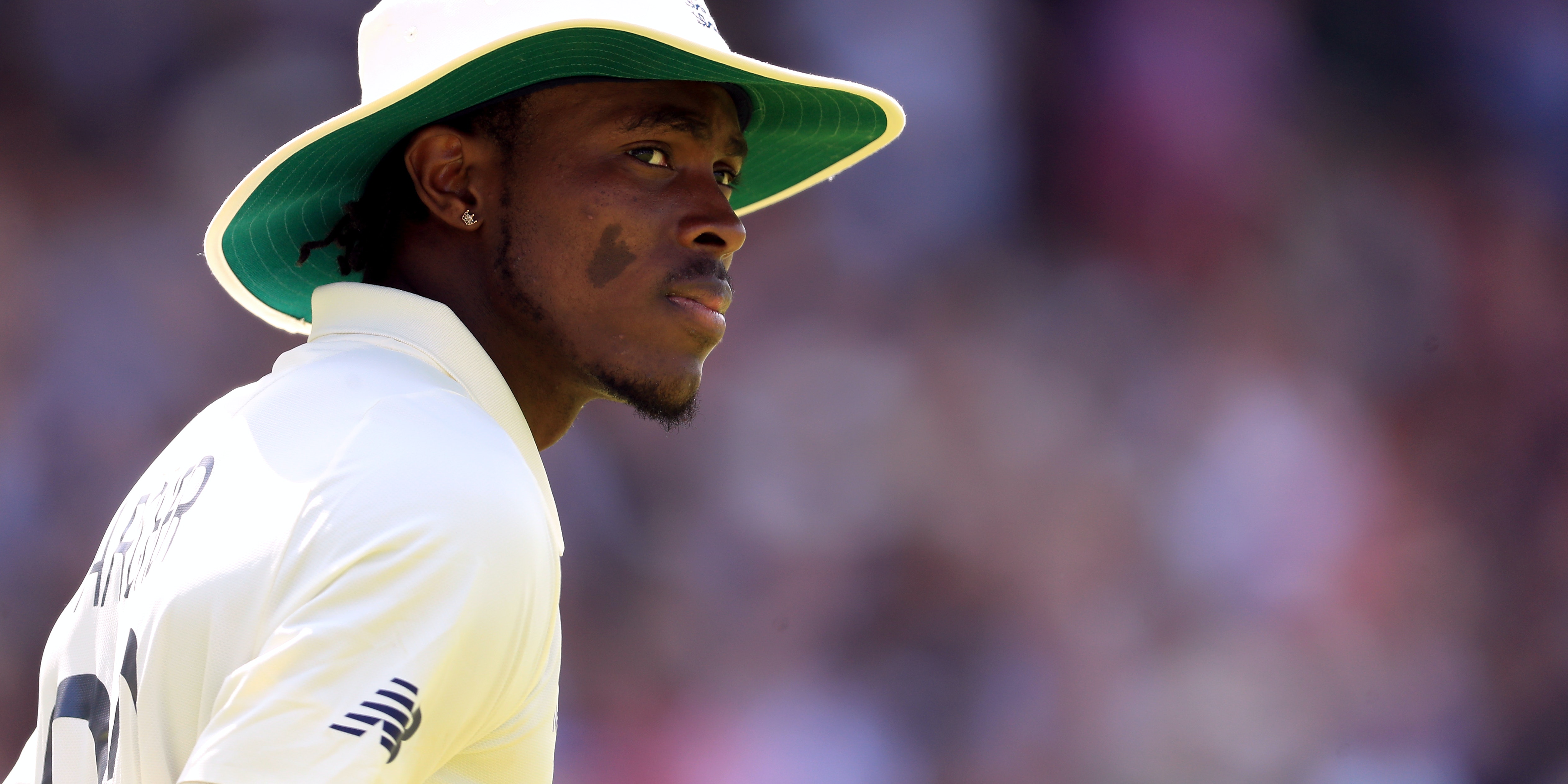 Jofra Archer has returned to England’s squad for Thursday’s third Test against the West Indies, with all six frontline seamers included.

Archer has had a turbulent week, axed from the second Test and sent into isolation after breaching bio-security rules with a trip to Hove and then revealing in a newspaper column the extent of the criticism he has since received, including racial abuse.

He also suggested he had struggled for motivation when he returned to training but that has not stopped the selectors including him in a 14-man squad.

Stuart Broad, Chris Woakes and Sam Curran – who helped bowl England to a series-levelling victory last time out – are retained, with Archer back alongside James Anderson and Mark Wood who were rested after the first Test.